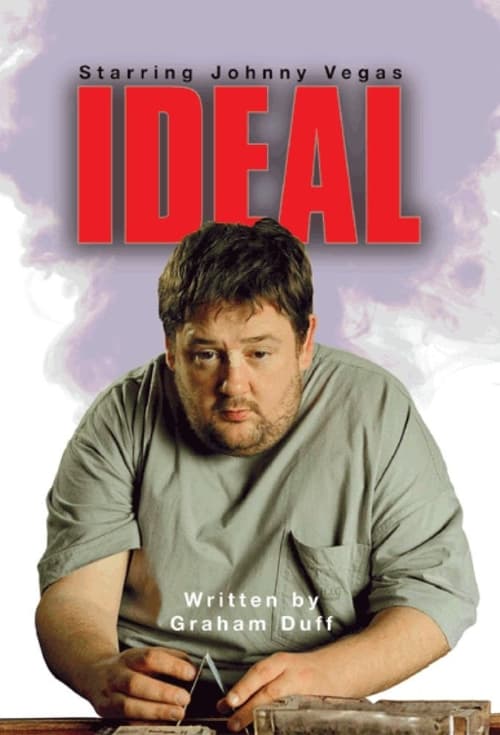 Plot : Ideal is a British dark comedy sit-com, originally broadcast on digital channel BBC Three, created by Graham Duff and produced by BBC Comedy North and Baby Cow Productions. It stars Johnny Vegas as small-time cannabis dealer Moz. It is set in Salford, Greater Manchester, chosen because Duff was familiar with the area having done many stand-up gigs there during his youth. Most of the series takes place in Moz's flat and revolves around the eclectic array of characters who visit Moz to buy cannabis, socialise or both. The closing theme is "Song of the Oss" from the album Nuada: Music Inspired By the Film the Wicker Man composed by British band Candidate. The series also features a number of tracks by Californian hip hop group Ugly Duckling. It was broadcast on BBC Three in the UK, on entertainment channel 3e in Ireland and on ABC2 in Australia. First broadcast in 2005, seven series have been shown; the most recent ended on 30 June 2011. After the seventh series aired, Ideal was cancelled by the BBC. Following the announcement, writer and creator Graham Duff wrote to fans: "As some of you may have heard, the BBC have decided against commissioning an 8th series of Ideal. The reason given was that the new channel controller wanted to make a clean sweep. It is a source of both pride and frustration that, at the point of cancellation, Ideal was attracting its biggest ever audiences, its highest profile guest stars and its best ever reviews. And the show is now being screened in more countries than ever before - from America to Finland and beyond." Fans have launched a petition dedicated to saving the show. 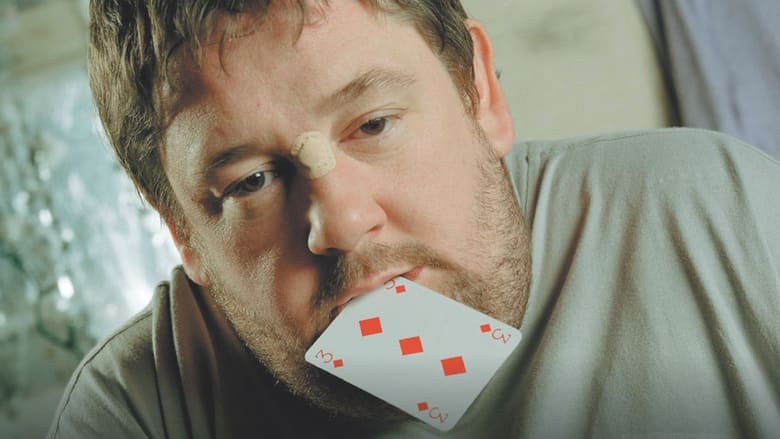 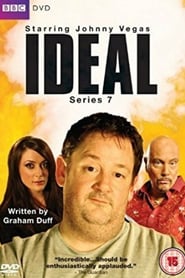 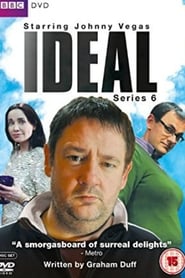 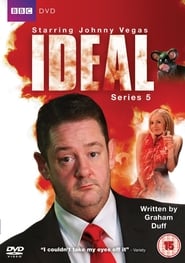 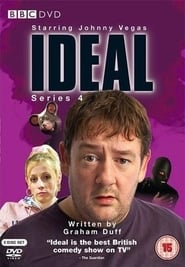 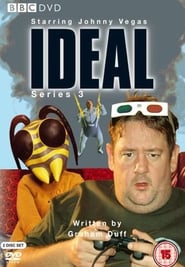 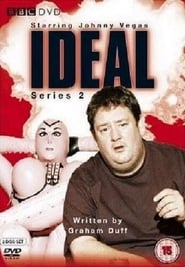 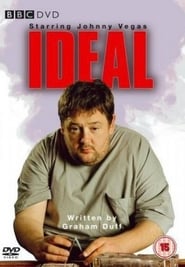