Wie is de Mol? is the Dutch version of the Belgian reality television game show De Mol. The first four seasons were regular seasons with ordinary people. After the break in 2004, all participants in the following seasons were Dutch celebrities. The show is currently presented by Art Rooijakkers. The program is about 10 candidates, who have to complete assignments by which they can earn money. However, one of the groupmembers is the Mole. The Moles goal is to make the assignments fail and keep the amount of money earned as low as possible. The other candidates do not know who the Mole is, and need to unmask him or her. At the end of every episode the candidates take a multiple choice test about the moles identity. The test contains 20 questions about the moles activities since the previous test and personal questions about the Mole. With the help of jokers, which they can earn during the assignments, the contastents can turn a wrong test answers into a good one. The person who gives the least amount of correct answers is "executed" and must leave. In most series this process continues until only two contestants and the Mole remain. The winner is the person with the most correct answers in the final test and he or she gets all of the money earned in previous stages of the game. 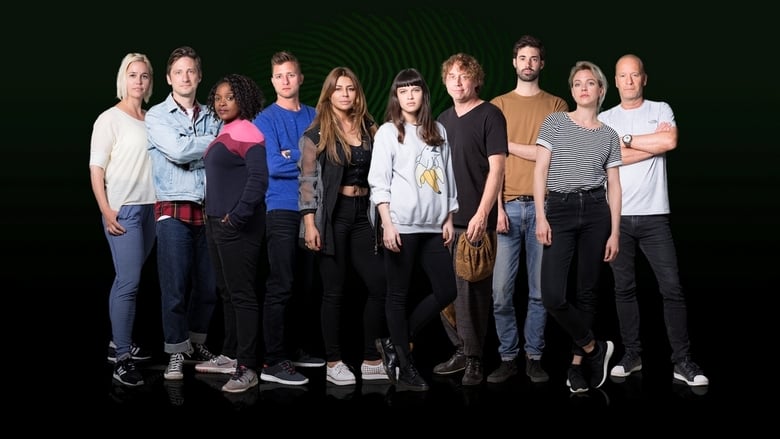 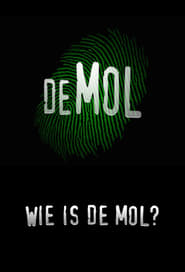 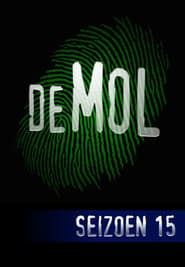 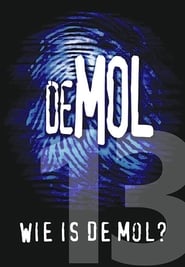 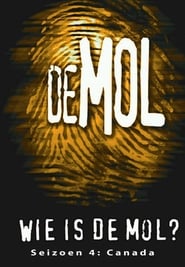 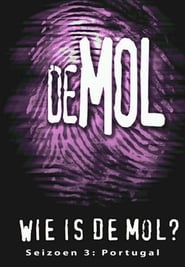 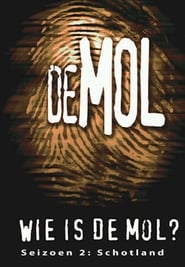 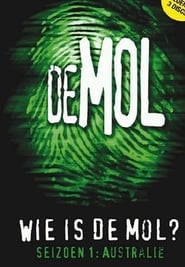 The Adventures of the Mole

Created by Czech director and animator Zdeněk Miler in 1956, Krtek, or The Mole in English, was an international hit with children. Because the cartoons were presented with no dialogue, Krtek was held to no national boundaries. Milers daughter voiced the noises and grunts that Krtek made, and gave Miler the feedback from a child's perspective he needed to keep his stories focus on his young fans.
TV Show Star Rating : 6.9  Read More

Tinker, tailor, soldier, sailor, rich man, poor man, beggar-man, thief. George Smiley, the aging master spy of the Cold War and once heir apparent to Control, is brought back out of retirement to flush out a top level mole within the Circus. Smiley must travel back through his life and murky workings of the Circus to unravel the net spun by his nemesis Karla 'The Sandman' of the KGB and reveal the identity of the mole before he disappears.
TV Show Star Rating : 7.6  Read More