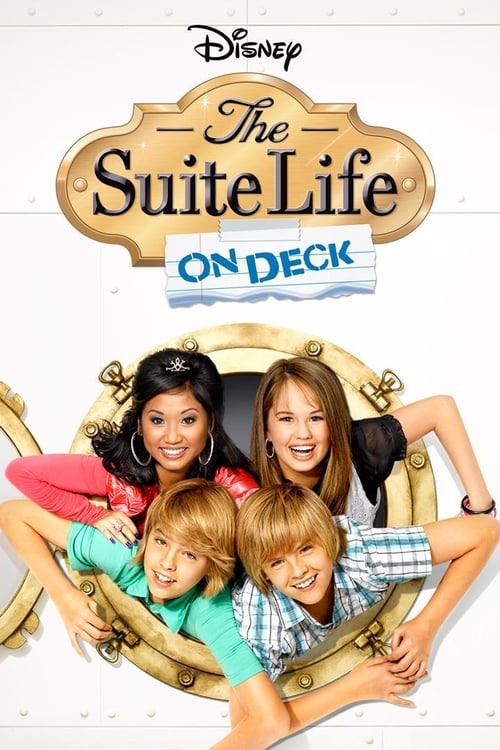 Plot : Zack and Cody Martin are aboard the SS Tipton, a luxury passenger cruise liner owned by London's father. The ship cruises the world with tourists and students who attend classes at Seven Seas High, the one high school that London's dad thinks will make his daughter a better student. While out at sea, Zack and Cody still have their compass pointed towards mischief, and London learns to live a "fabu-less" lifestyle, including sharing a small room with Bailey, a country girl from Kansas. 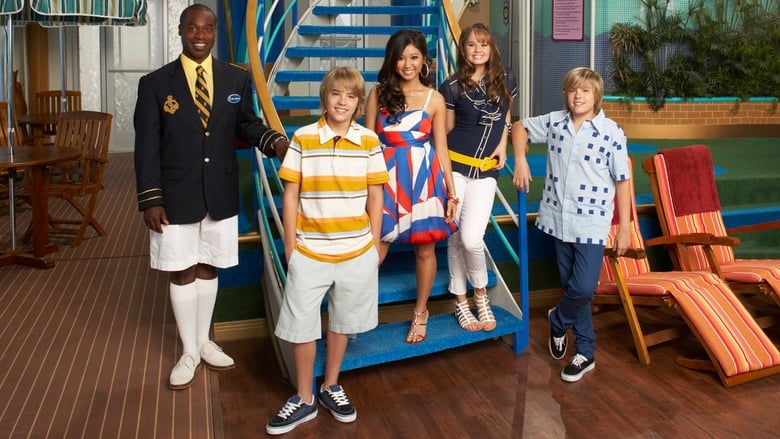 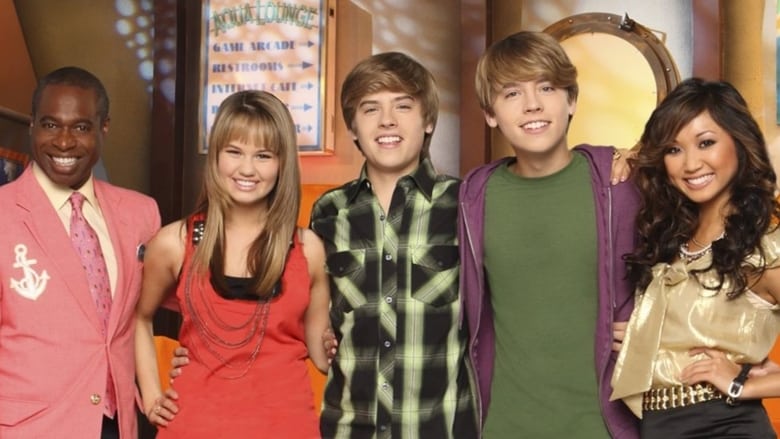 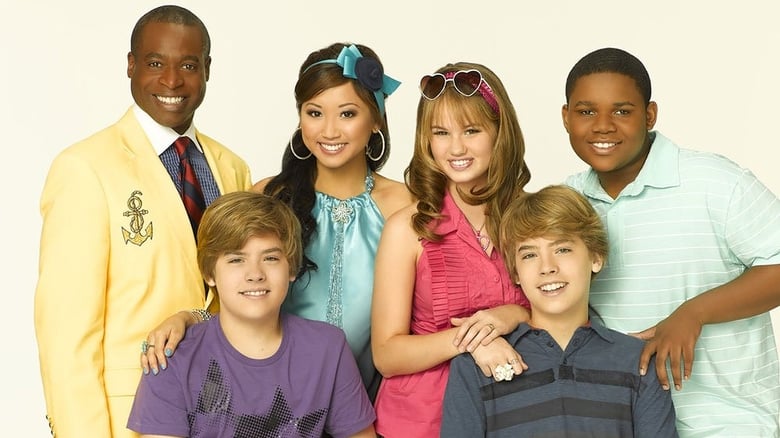 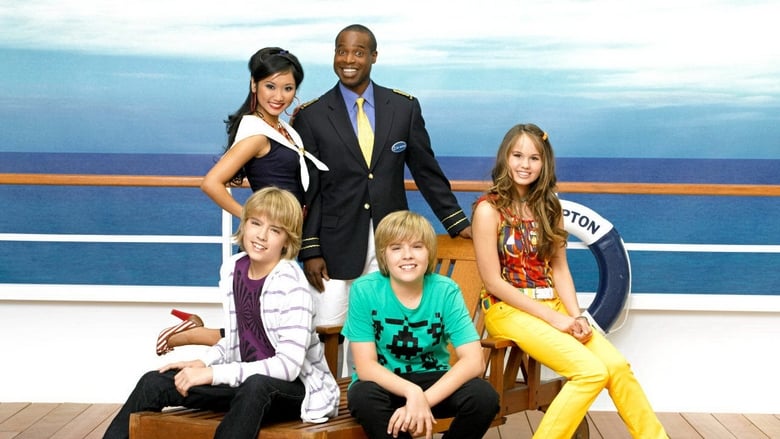 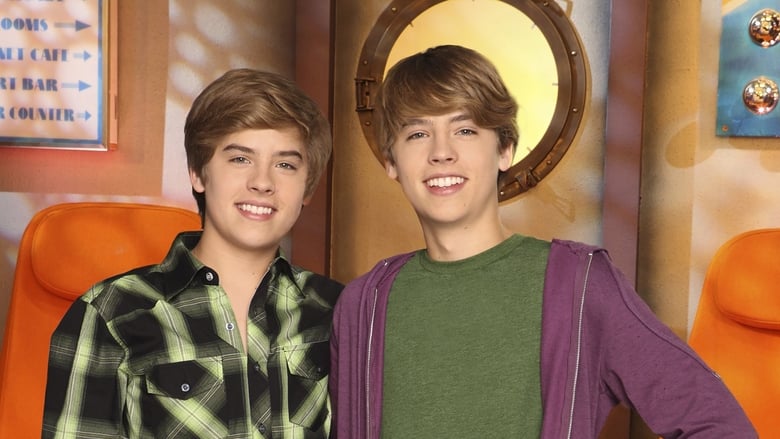 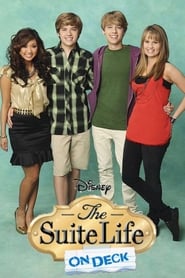 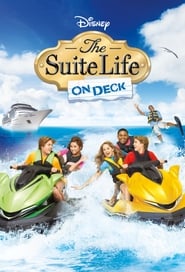 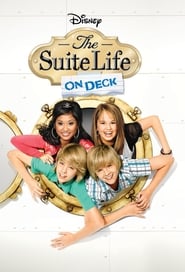 Similar TV Shows to The Suite Life on Deck

Passengers who search for romantic nights aboard a beautiful ship travelling to tropical or mysterious countries, decide to pass their vacation aboard the "Love Boat", where Gopher, Dr. Bricker, Isaac, Julie, and Captain Stubing try their best to please them, and sometimes help them fall in love. Things are not always so easy, but in the end, love wins.
TV Show Star Rating : 6.3  Read More

Watch Carly, Sam, and Freddie, as they try to balance their everyday 8th grade lives with their newfound fame managing and starring in the most awesome show on the web.
TV Show Star Rating : 8  Read More

Chyna Parks, an 11 year old musical prodigy, gets into a gifted program called Advanced Natural Talents at the local high school. Along with her fellow elementary school-aged 'ANTs', she must navigate the halls of a new school of older kids who are not particularly fond of grade-skipping newbies.
TV Show Star Rating : 7.5  Read More