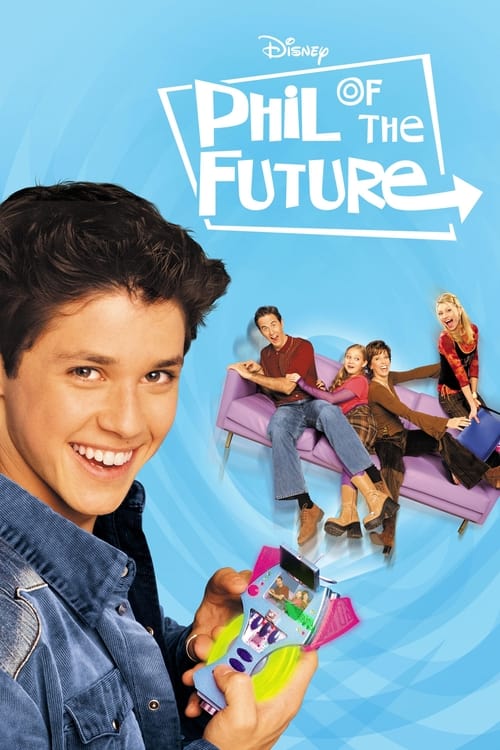 Tagline : A new comedy series that's ahead of its time.

Plot : Meet the Diffy family, a futuristic family from the year 2121. When the eccentric dad, Lloyd, rents a time machine for their family vacation, everyone is excited. But then something goes wrong. Their time machine malfunctions and they are thrown out of the space/time continuum in the year 2004. 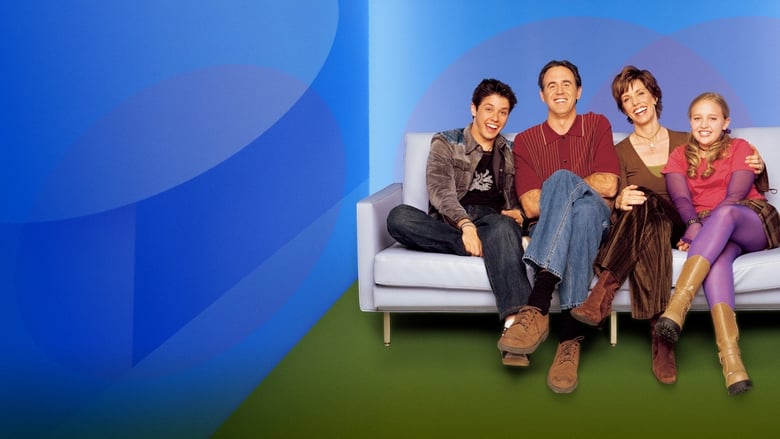 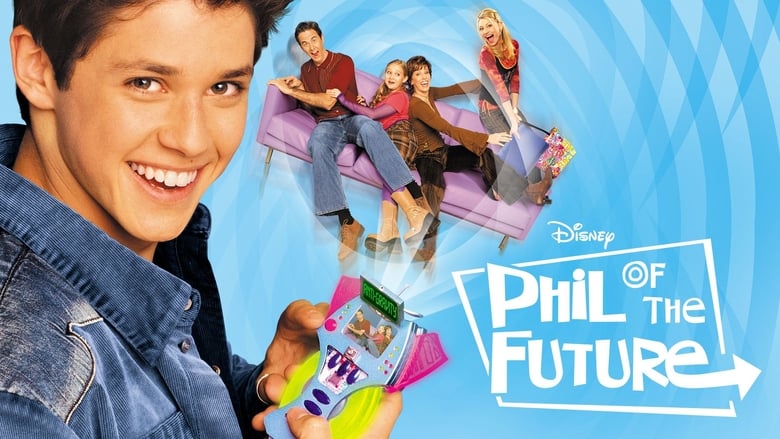 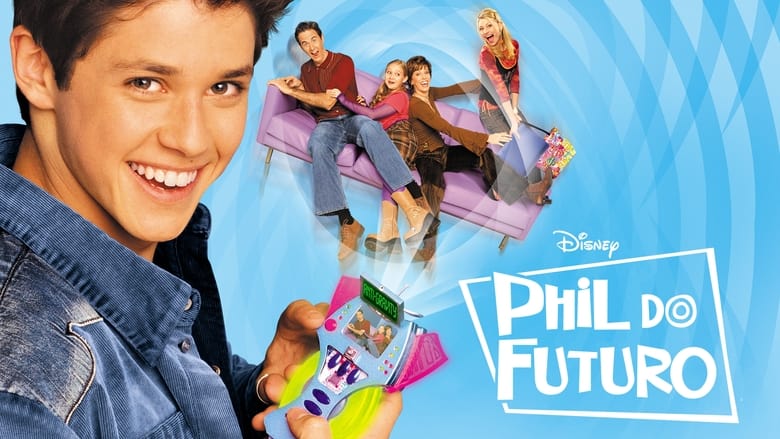 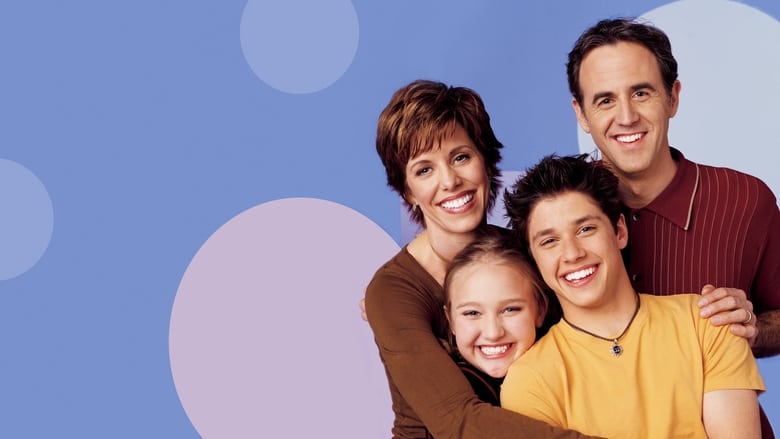 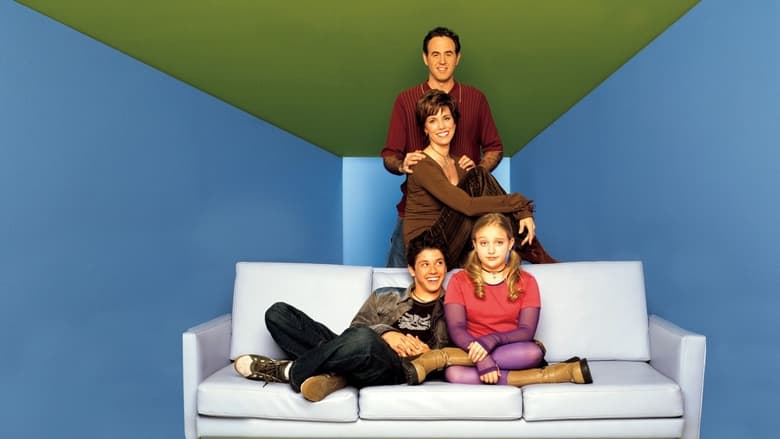 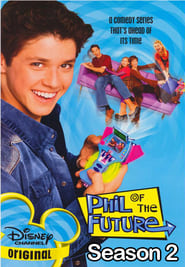 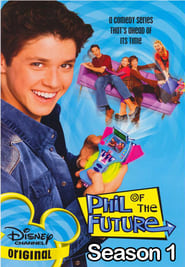 Similar TV Shows to Phil of the Future