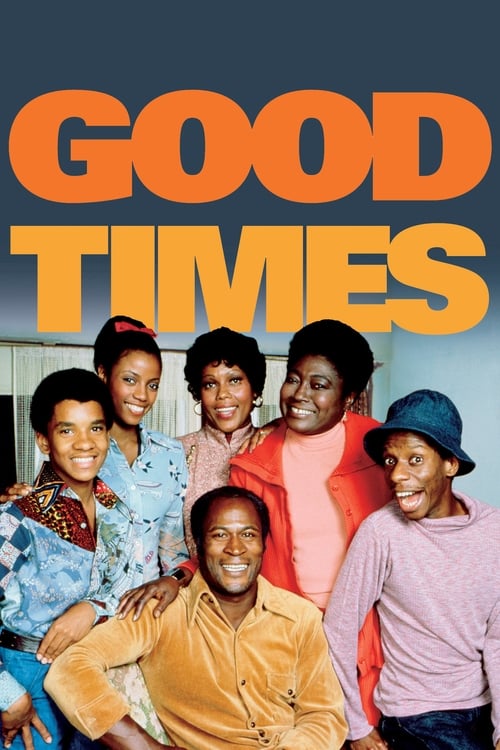 Plot : Good Times is an American sitcom that originally aired from February 8, 1974, until August 1, 1979, on the CBS television network. It was created by Eric Monte and Mike Evans, and developed by Norman Lear, the series' primary executive producer. Good Times is a spin-off of Maude, which is itself a spin-off of All in the Family along with The Jeffersons. The series is set in Chicago. The first two seasons were taped at CBS Television City in Hollywood. In the fall of 1975, the show moved to Metromedia Square, where Norman Lear's own production company was housed. 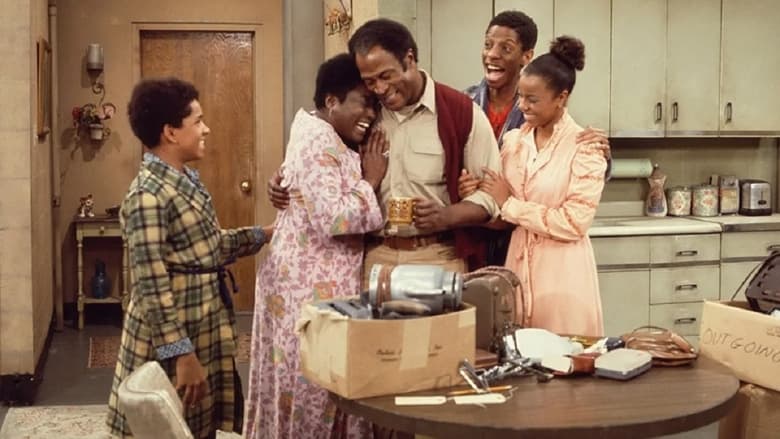 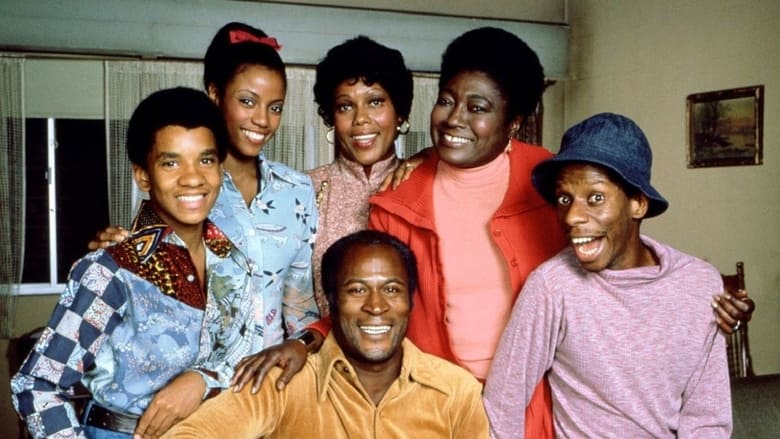 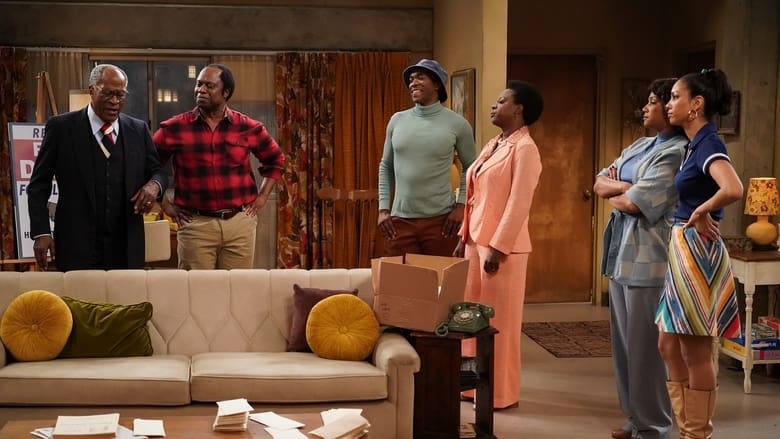 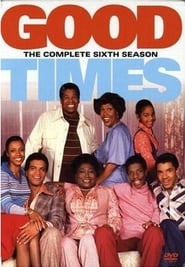 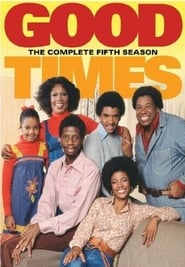 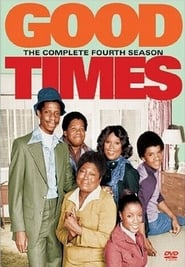 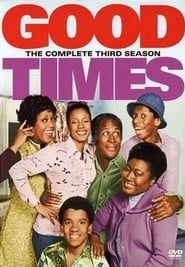 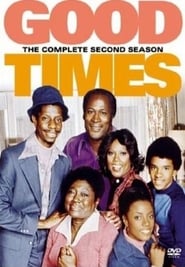 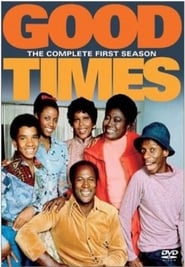 Peep Show follows the lives of two men from their twenties to thirties, Mark Corrigan, who has steady employment for most of the series, and Jeremy "Jez" Usbourne, an unemployed would-be musician.
TV Show Star Rating : 8  Read More

A father recounts to his children - through a series of flashbacks - the journey he and his four best friends took leading up to him meeting their mother.
TV Show Star Rating : 8.2  Read More