Fifth Gear is a British motoring television magazine series. Originally shown on Channel 5 from 2002 to 2011 and Discovery since 2012, the show is currently presented by Tiff Needell, Vicki Butler-Henderson, Jason Plato and Jonny Smith. Fifth Gears rival show is BBC Twos Top Gear. Fifth Gear was first broadcast on 8 April 2002 as 5th Gear, and as a continuation of the original incarnation of the BBC show Top Gear, which was cancelled in 2001. Top Gear was relaunched later that year; Channel 5 originally wanted to carry on using the Top Gear name, but the BBC refused. Several of Top Gears ex-presenters, including Quentin Willson, Tiff Needell, and Vicki Butler-Henderson were hired by Channel 5 to present Fifth Gear. The show was renamed as Fifth Gear in 2005. Repeats of Fifth Gear also started being broadcast on UKTV channel, Dave in April 2008 and later on Discovery Turbo. 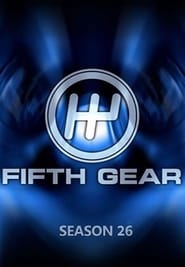 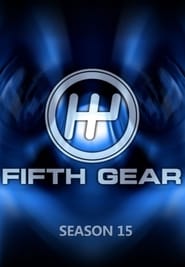 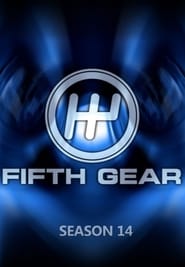 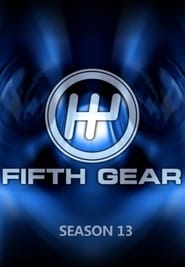 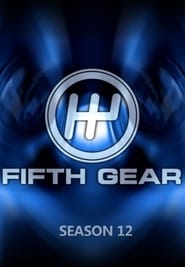 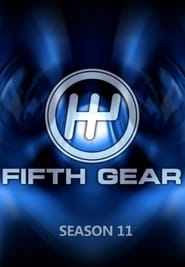 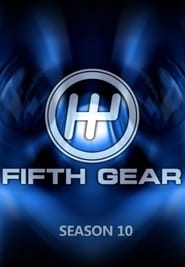 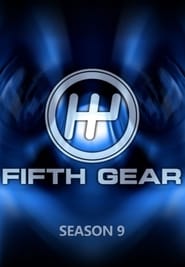 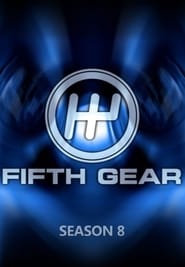 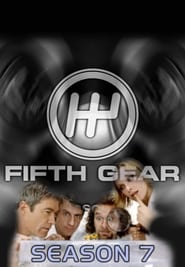 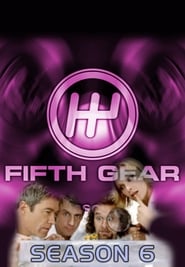 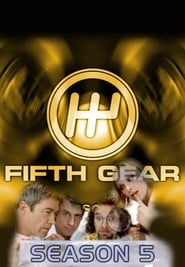 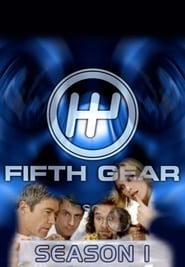 Overhaulin' is an American automotive reality TV show that ran for five seasons on TLC between 2004–2009, and currently on Velocity and Discovery. Season 6 premiered on October 2, 2012 at 8pm EST.
TV Show Star Rating : 6.7  Read More

James Mays Cars of the People

Top Gear's James May presents this 3 part series which takes a look at the 'peoples car'. Covering every form of cars for the masses - from the Beetle to the Kei Car, May looks at the many forms of people's car, their origins and their effect on history. Each episode covers a particular theme; these being cars from dictatorships, microcars and the dream cars we aspire to.
TV Show Star Rating : 8.6  Read More

Following the team at Dieselsellerz as they trick out trucks, work hard and play harder in the process. In the world of diesel vehicles, no one has more fun or builds bigger, badder trucks than Heavy D, Diesel Dave and their crew. Their mega builds and awesome truck giveaways are the stuff of diesel legend.
TV Show Star Rating : 8.5  Read More