WWE Superstars is a professional wrestling television program produced by WWE that originally aired on WGN America in the United States. It debuted on April 16, 2009 and ended its domestic broadcasting on April 7, 2011. After the final domestic TV broadcast the show moved to an internet broadcast format while maintaining a traditional television broadcast in international markets. The show features mid-to-low card WWE superstars and divas, in a format similar to the former show WWE Heat which served the same purpose. Big names such as John Cena and Randy Orton previously appeared on the show at its beginning. The show also previously featured talent from the now-defunct ECW brand. 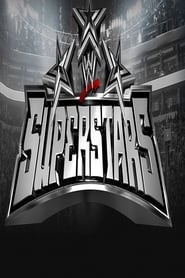