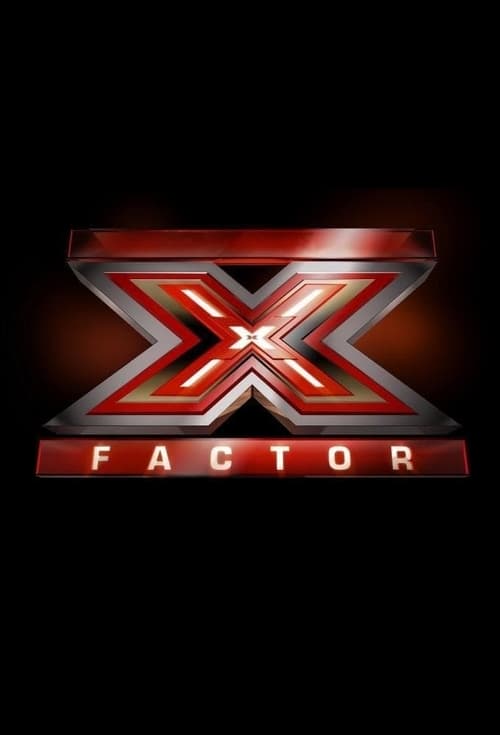 Plot : X Factor is a successful TV show airing on prime time in Italy. The singing competition is the Italian version of The X Factor franchise. It was hosted until the Season 4 by Francesco Facchinetti, its judges in the first two series were the musical producer Mara Maionchi, TV host Simona Ventura and the singer-songwriter Morgan. 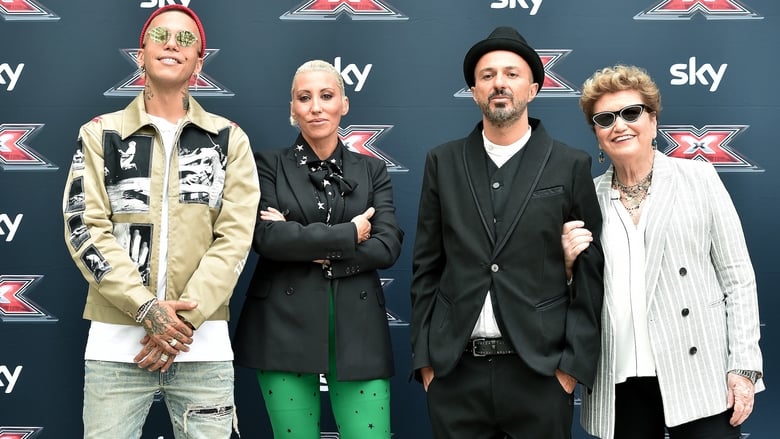 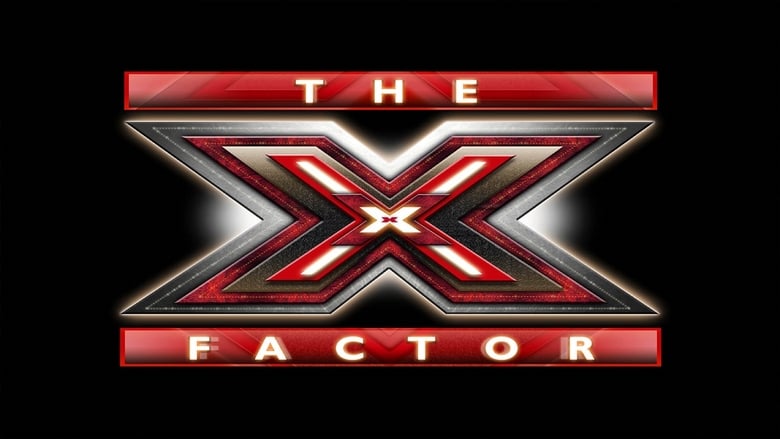 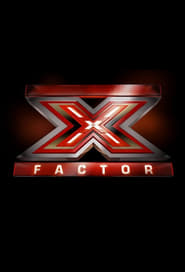 Iron Chef is a Japanese television cooking show produced by Fuji Television. The series, which premiered on October 10, 1993, is a stylized cook-off featuring guest chefs challenging one of the show's resident "Iron Chefs" in a timed cooking battle built around a specific theme ingredient. The series ended on September 24, 1999, although occasional specials were produced until 2002. The series aired 309 episodes. Repeats are regularly aired on the Cooking Channel in the United States and on Special Broadcasting Service in Australia. Fuji TV will air a new version of the show, titled Iron Chef, beginning in October 26, 2012.
TV Show Star Rating : 8  Read More

Take a trip to Yellowknife, Canada to experience one of the most dangerous careers around. In unfathomably cold conditions, truck drivers haul equipment and supplies to miners in the Canadian tundra in the dead of winter on a 350-mile highway of ice.
TV Show Star Rating : 6.6  Read More