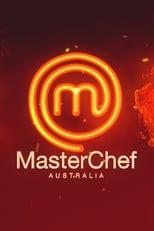 MasterChef Australia is a Logie Award-winning Australian competitive cooking game show based on the original British MasterChef. It is produced by Shine Australia and screens on Network Ten. Restaurateur and chef Gary Mehigan, chef George Calombaris and food critic Matt Preston serve as the shows main judges. Journalist Sarah Wilson hosted the first series, however her role was dropped at the end of the series. 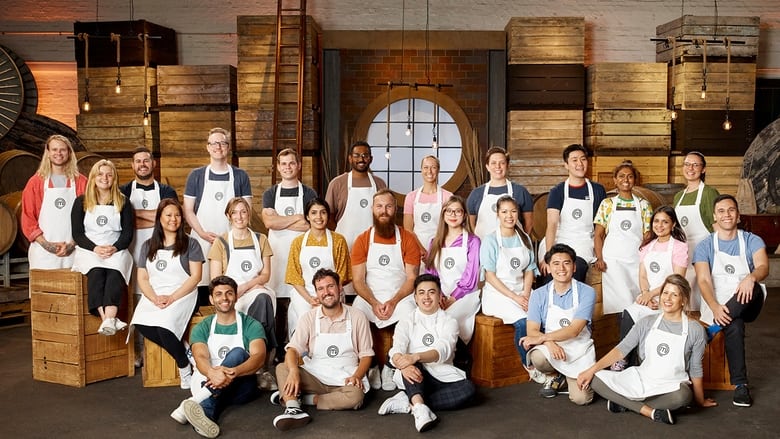 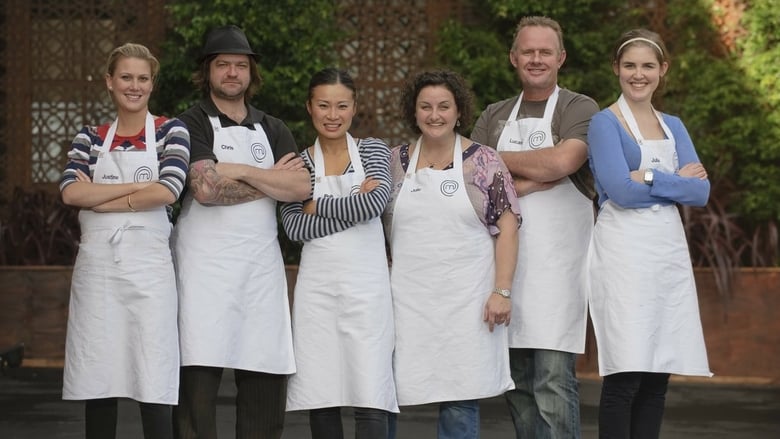 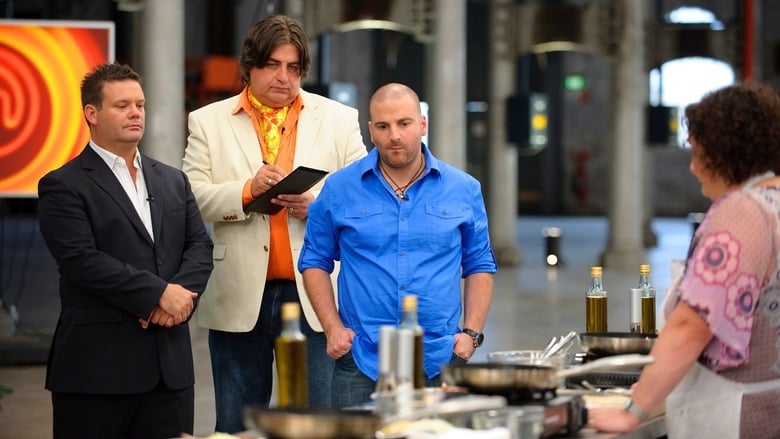 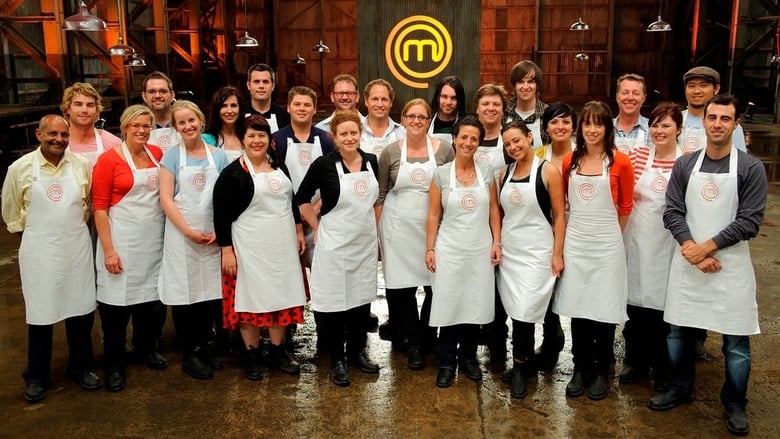 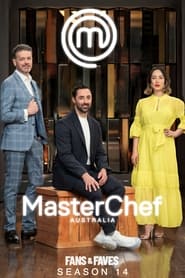 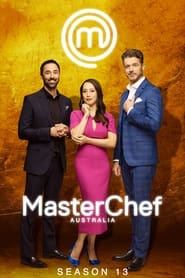 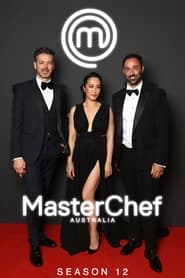 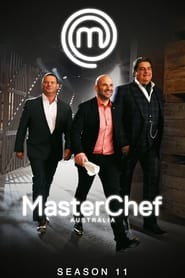 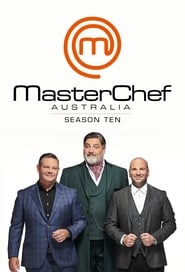 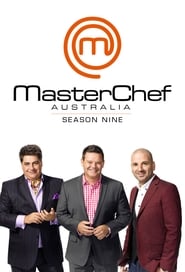 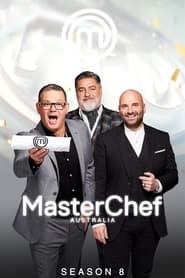 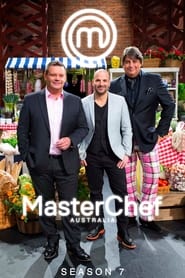 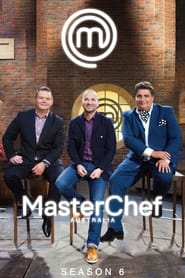 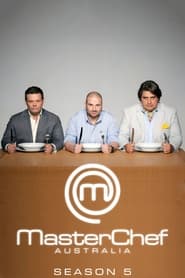 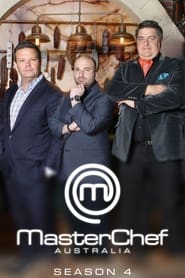 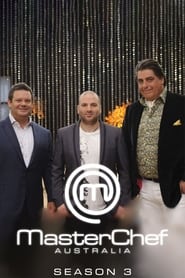 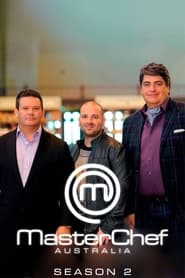 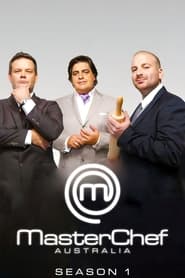 Aspiring fashion designers compete for a chance to break into the industry. Each week, a designer is eliminated from the competition after exhibiting their work in front of a judges' panel.
TV Show Star Rating : 5.97  Read More

Aspiring restaurateurs brave Ramsay and his fiery command of the kitchen as he puts the competitors through an intense culinary academy to prove they possess the right combination of ingredients to win a life-changing grand prize.
TV Show Star Rating : 6.866  Read More

Dancers selected in open auditions across America take part in a rigorous competition designed to best display their talents, training and personalities to a panel of judges and viewers as they strive to win votes and avoid elimination.
TV Show Star Rating : 7.5  Read More

The ultimate sixteen-week job interview where eighteen Americans compete in a series of rigorous business tasks, many of which include prominent Fortune 500 companies and require street smarts and intelligence to conquer, in order to show the boss that they are the best candidate for his companies. In each episode, the losing team is sent to the boardroom where they are judged on their performance in the task. One person is fired and sent home.
TV Show Star Rating : 5.25  Read More

A weekly talent competition where an array of performers – from singers and dancers, to comedians and novelty acts – vie for a $1 million cash prize.
TV Show Star Rating : 5.647  Read More

Each Challenge pits numerous cast members from past seasons of reality shows against each other, dividing them into two separate teams according to different criteria, such as gender, which show they first appeared on, whether or not they're veterans or rookies on the show, etc. The two teams compete in numerous missions in order to win prizes and advance in the overall game.
TV Show Star Rating : 8  Read More