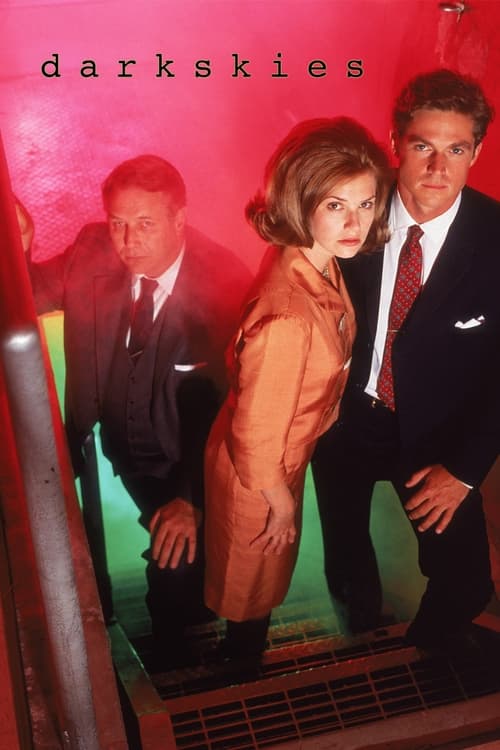 Plot : Dark Skies is an American UFO conspiracy theory-based sci-fi television series that aired from the 1996 to 1997 season for 18 episodes, plus a two-hour pilot episode. The success of The X-Files on Fox proved there was an audience for science fiction shows, resulting in NBC commissioning this proposed competitor following a pitch from producers Bryce Zabel and Brent Friedman. The series debuted September 21, 1996 on NBC, and was later rerun by the Sci-Fi Channel. Its tagline was "History as we know it is a lie." 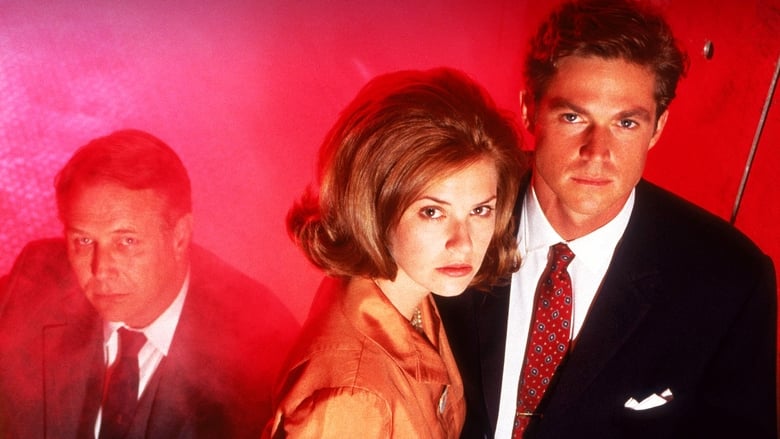 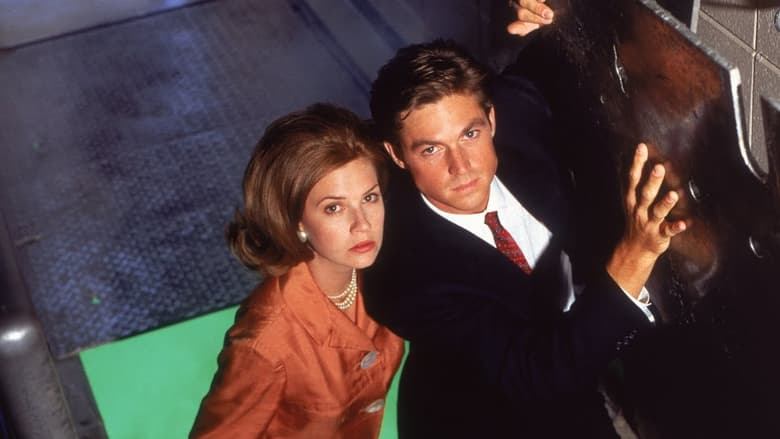 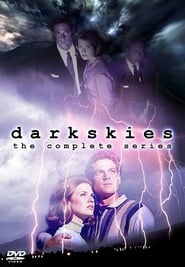 Kid vs. Kat is a Canadian-American animated television series developed and produced at Studio B Productions. The show was created and co-directed by Rob Boutilier. The series is distributed by Studio B Productions. The feature revolves around a 10-year-old boy's constant battle with his sister's Sphinx cat which, in reality, is a cybernetic alien. The show premiered on YTV in Canada on October 25, 2008, aired on Disney XD in the United States on February 21, 2009, and then ended on June 4, 2011. It ran for 2 seasons, spanning 52 episodes.
TV Show Star Rating : 8  Read More

A year after the events that took place during the "Final Battle" and after the destruction of Omnitrix, 16-year-old Ben Tennyson has to face new enemies.
TV Show Star Rating : 8.2  Read More

Nino is a 300-year-old boy who lives with his uncle, Dr. Victor, a sorcerer and scientist, and his great-aunt Morgana, a 6,000-year-old witch. The three of them live in a castle in the middle of the city of São Paulo. Apprentice sorcerer, Nino has never attended a school, because of the unusual age of 300 years. His parents left him living with Victor and Morgan, because they needed to travel on an expedition into outer space, taking their two younger brothers. In spite of having animal and supernatural friends in the Castle, Nino, feeling lack of friends like him, decides to do a spell he learned with his Uncle Victor, and ended up bringing to the Castle, three children who had just left school. Free of loneliness, Nino receives the visit of the three daily.
TV Show Star Rating : 8.2  Read More

Kusanagi Kei, a high-school student living with his aunt and uncle, has an encounter with a female alien. This alien is revealed to be a new teacher at his school. Later, he is forced to marry this alien to preserve her secrets. From there, various romantically-inclined problems crop up repeatedly.
TV Show Star Rating : 8.2  Read More

An alien race known as the Oni arrive on Earth to invade the planet. Instead of taking over the planet by force, the Oni give humans a chance to fight for the rights to the planet by taking part in a competition. The computer-selected human player is Ataru Moroboshi, a lecherous, unlucky and stupid high school student from the Japanese city of Tomobiki, and the Oni player is Princess Lum, daughter of the leader of the Invasion force.
TV Show Star Rating : 7.8  Read More