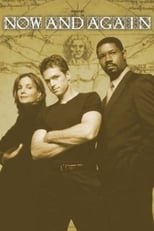 Now and Again is an American television series that aired in the US from September 24, 1999 until May 5, 2000 on CBS. The story revolves around the United States government engineering the perfect human body for use in espionage, but not being able to yet perfect the brain. In an attempt to get the project up and running, they take the brain of overweight family man Michael Wiseman, who is killed by a train. Given a new life, Michael is kept in an apartment where he is trained by government experts, led by Dr. Theodore Morris, in the art of espionage. Despite his new life and new abilities, Michael longs to return to his wife Lisa and daughter Heather, who are themselves discovering that not all is as it seems with Michaels death. 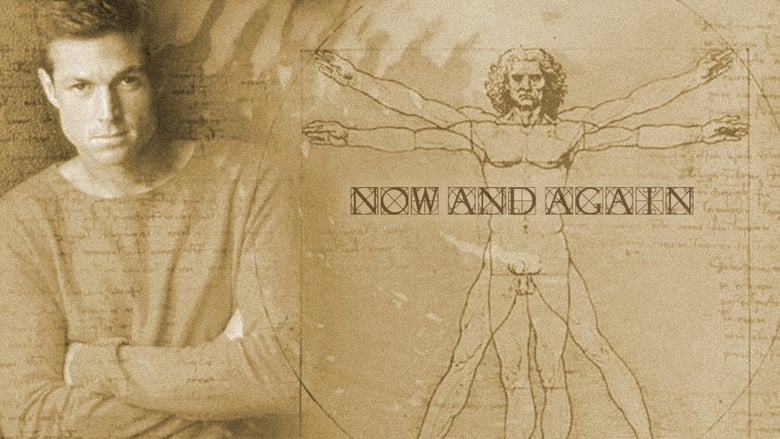 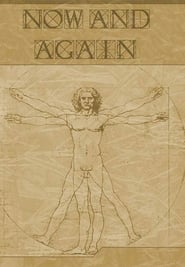 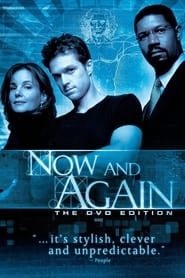 Tense drama series about the different challenges faced by the British Security Service as they work against the clock to safeguard the nation. The title is a popular colloquialism for spies, and the series follows the work of a group of MI5 officers based at the service's Thames House headquarters, in a highly secure suite of offices known as The Grid.
TV Show Star Rating : 7.652  Read More

The Girl from U.N.C.L.E. is an American spy-fi TV series that aired on NBC for one season from September 16, 1966 to April 11, 1967. The series was a spin-off from The Man from U.N.C.L.E. and used the same theme music composed by Jerry Goldsmith, which was rearranged into a slightly different, harder-edged arrangement by Dave Grusin.
TV Show Star Rating : 6  Read More

La Femme Nikita was a Canadian action/drama television series based on the French film Nikita by Luc Besson. The series was co-produced by Jay Firestone of Fireworks Entertainment and Warner Bros.. It was adapted for television by Joel Surnow. The series was first telecast in North America on the USA Network cable channel on January 13, 1997, and ran for five television seasons—until March 2001. The series was also aired in Canada on the over-the-air CTV Television Network. La Femme Nikita was the highest-rated drama on American basic cable during its first two seasons. It was also distributed in some other countries, and it continues to have a strong cult following.
TV Show Star Rating : 7.584  Read More

Nikita will stop at nothing to expose and destroy Division, the secret U.S. agency who trained her as a spy and assassin.
TV Show Star Rating : 7.271  Read More