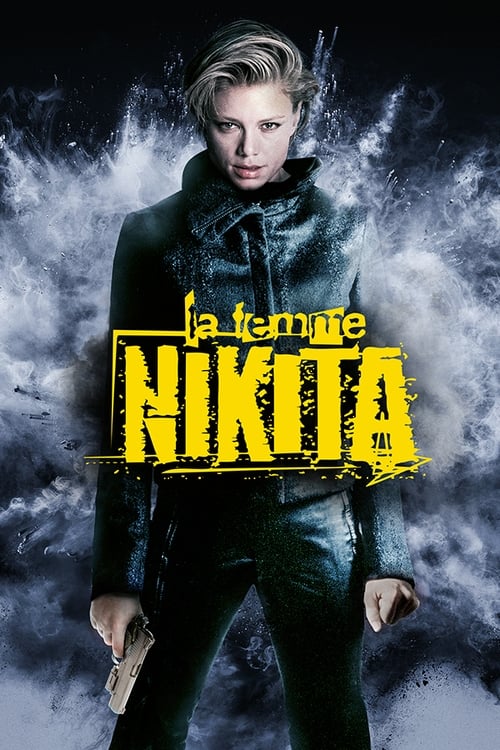 Tagline : Mistakes are not an option

Plot : La Femme Nikita was a Canadian action/drama television series based on the French film Nikita by Luc Besson. The series was co-produced by Jay Firestone of Fireworks Entertainment and Warner Bros.. It was adapted for television by Joel Surnow. The series was first telecast in North America on the USA Network cable channel on January 13, 1997, and ran for five television seasons—until March 2001. The series was also aired in Canada on the over-the-air CTV Television Network. La Femme Nikita was the highest-rated drama on American basic cable during its first two seasons. It was also distributed in some other countries, and it continues to have a strong cult following. 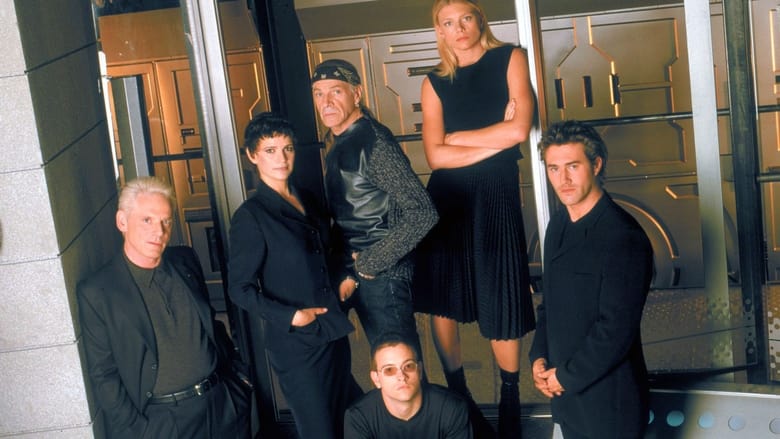 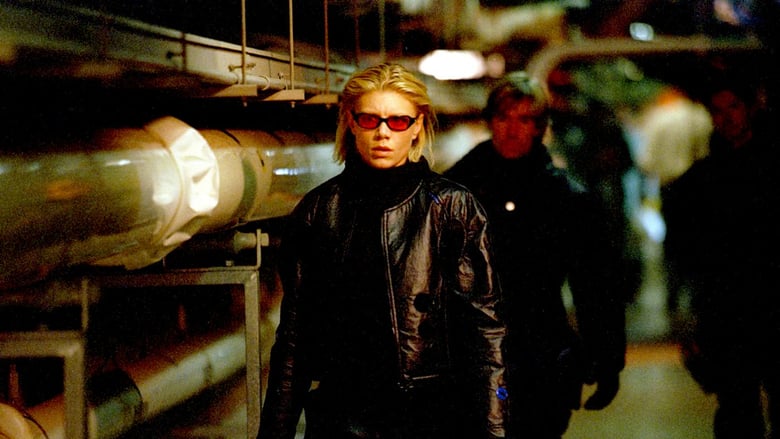 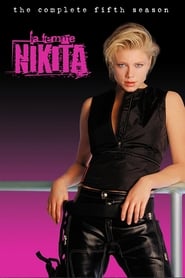 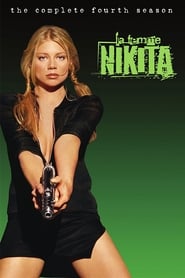 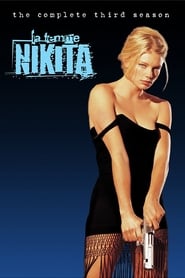 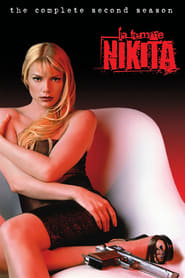 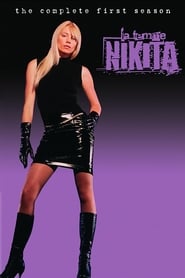 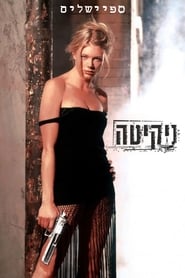 Aladdin is an animated television series made by Walt Disney Television which aired from 1994 to 1995, based on the original 1992 feature. It was animated at the Slightly Offbeat Productions Studios in Penrose, Auckland, New Zealand. Coming on the heels of the direct-to-video sequel The Return of Jafar, the series picked up where that installment left off, with Aladdin now living in the palace, engaged to beautiful and spunky Princess Jasmine. "Al" and Jasmine went together into peril among sorcerers, monsters, thieves, and more. Monkey sidekick Abu, the animated Magic Carpet, and the fast-talking, shape-shifting Genie came along to help, as did sassy, complaining parrot Iago, formerly Jafar’s pet but now an antihero. Jafar, having previously been destroyed in the second movie, returns in only one episode which also serves as a crossover with Hercules: The Animated Series.
TV Show Star Rating : 7  Read More

Ace Ventura: Pet Detective is an animated television series based on the film of the same name. The series was produced by Morgan Creek Productions and Nelvana for Warner Bros. Studios. It aired for two seasons from 1995 to 1997 on CBS. A third season and reruns of previous episodes aired on Nickelodeon from 1999 to 2000.
TV Show Star Rating : 4.4  Read More

Scarecrow and Mrs. King is an American television series that aired from October 3, 1983, to May 28, 1987 on CBS. The show stars Kate Jackson and Bruce Boxleitner as divorced housewife Amanda King and top-level "Agency" operative Lee Stetson who begin a strange association, and eventual romance, after encountering one another in a train station.
TV Show Star Rating : 6.4  Read More