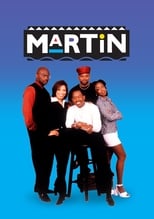 Martin is an American sitcom produced by HBO Independent Productions that aired for five seasons, from August 27, 1992 to May 1, 1997 on Fox. The show is both titled after and stars actor-comedian Martin Lawrence along with supporting characters Tichina Arnold, Thomas Mikal Ford, Carl Anthony Payne II, and Tisha Campbell. Reflecting the rising popularity of the Fox network throughout the 1990s, Martin was one of the networks highest-rated shows during the sitcoms five-season run. In contrast to the popularity of NBCs "Must See TV" on Thursday nights in the 1990s, many African American and Latino viewers flocked to Foxs Thursday night line-up of Martin, Living Single, and New York Undercover. In fact, these were the three highest-rated series among black households for the 1996–1997 season. 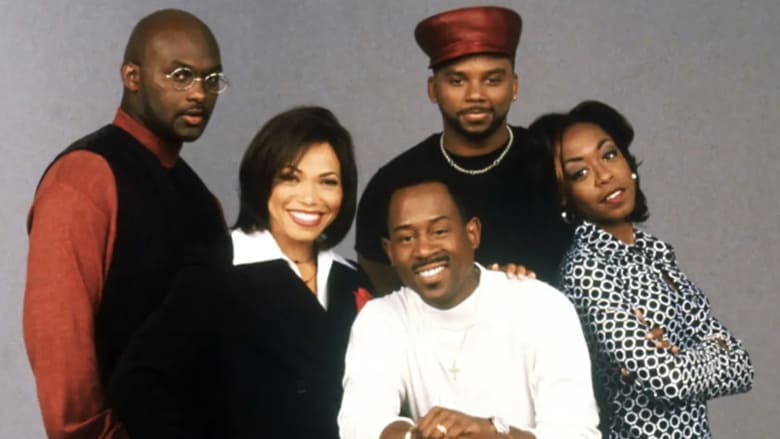 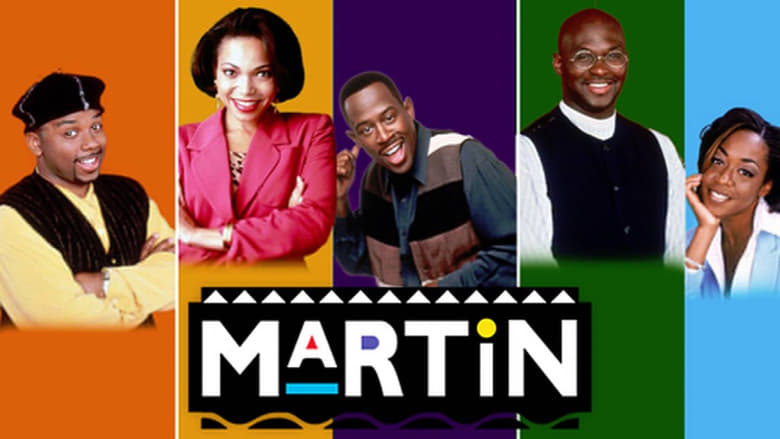 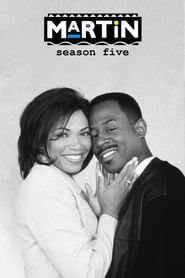 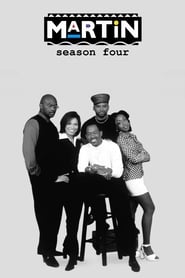 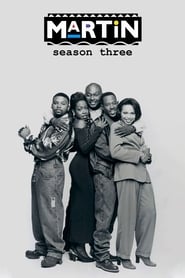 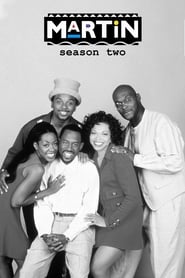 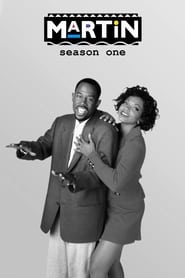 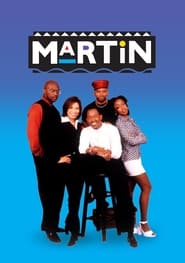 Through four series and a few specials, Edmund Blackadder and his greasy sidekick Baldrick conjure up cunning plans as Edmund tries to take advantage of desperate times. These situation tragedies had obvious parallels from the Dark Ages to Elizabethan times, the rule of mad George III, and The Great War.
TV Show Star Rating : 7.94  Read More

The Monkees is an American situation comedy that aired on NBC from September 1966 to March 1968. The series follows the adventures of four young men trying to make a name for themselves as rock 'n roll singers. The show introduced a number of innovative new-wave film techniques to series television and won two Emmy Awards in 1967. The program ended on Labor Day, 1968 at the finish of its second season and has received a long afterlife in Saturday morning repeats and syndication, as well as overseas broadcasts.
TV Show Star Rating : 6.885  Read More