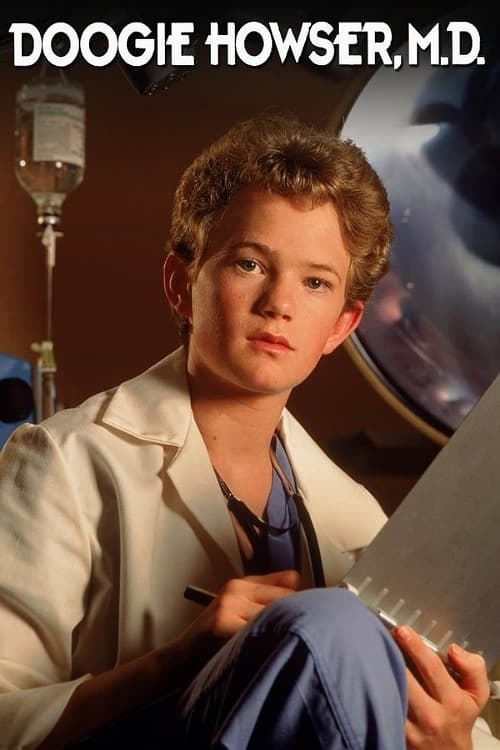 Plot : Doogie Howser, M.D. is an American television comedy-drama starring Neil Patrick Harris as a teenage physician who also faces the problems of being a normal teenager. Creators Steven Bochco and David E. Kelley, partnering with ABC, aired the show from 1989 to 1993 for four seasons totaling 97 episodes. 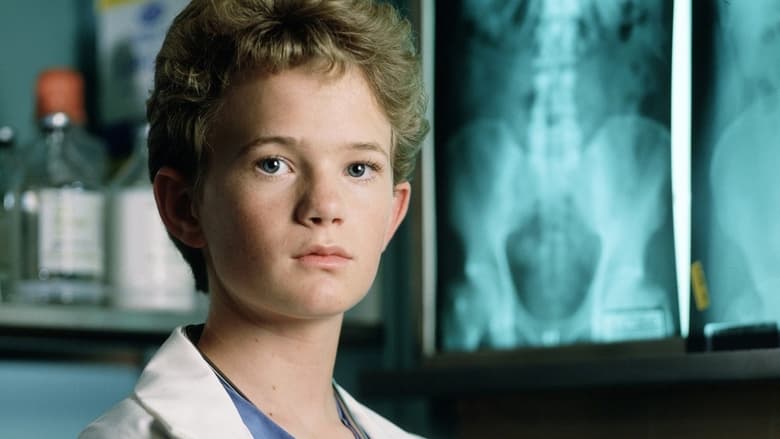 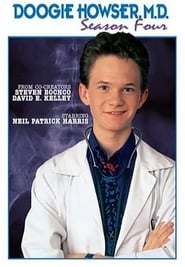 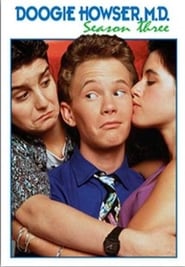 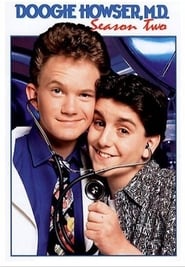 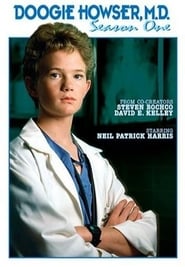