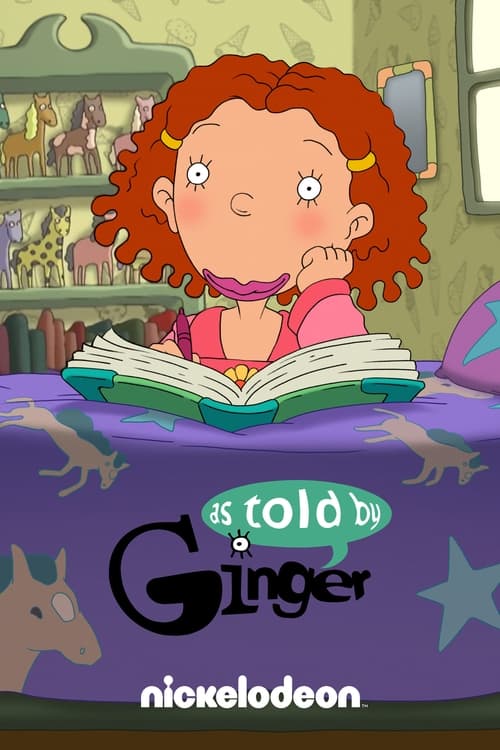 Plot : As Told by Ginger focuses on middle schooler Ginger Foutley who, with her friends, tries to become more than a social geek. 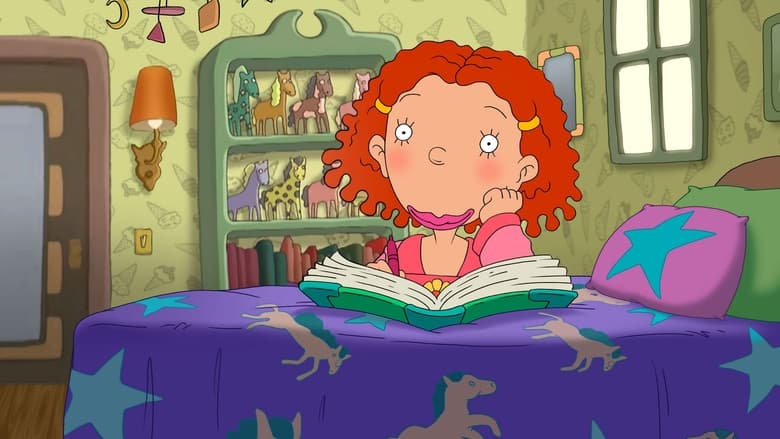 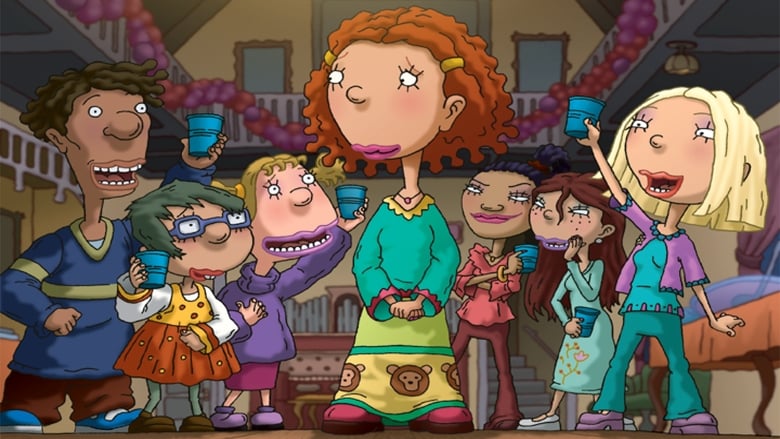 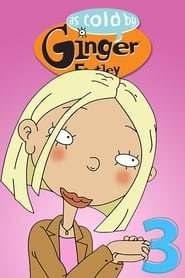 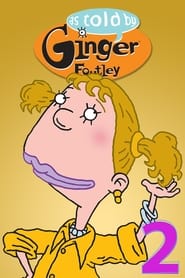 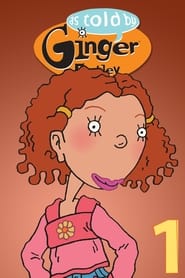 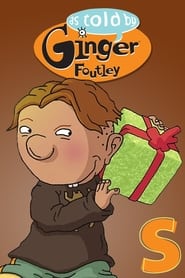 Similar TV Shows to As Told by Ginger