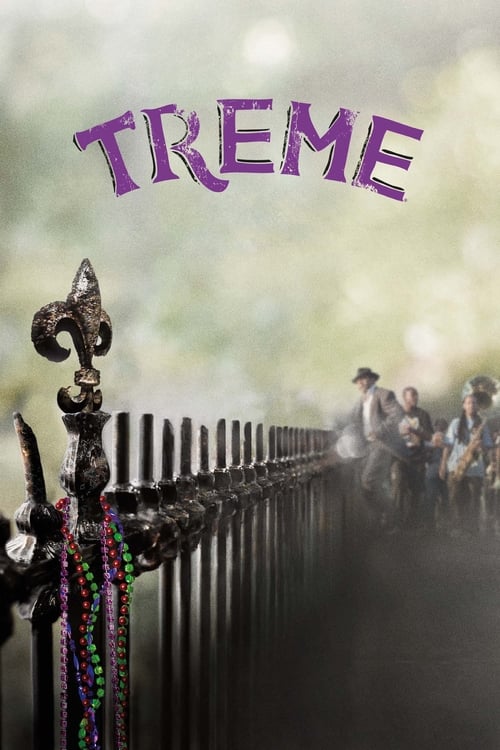 Tagline : Wrap your troubles in dreams.

Plot : Tremé takes its name from a neighborhood of New Orleans and portrays life in the aftermath of the 2005 hurricane. Beginning three months after Hurricane Katrina, the residents of New Orleans, including musicians, chefs, Mardi Gras Indians, and other New Orleanians struggle to rebuild their lives, their homes and their unique culture. 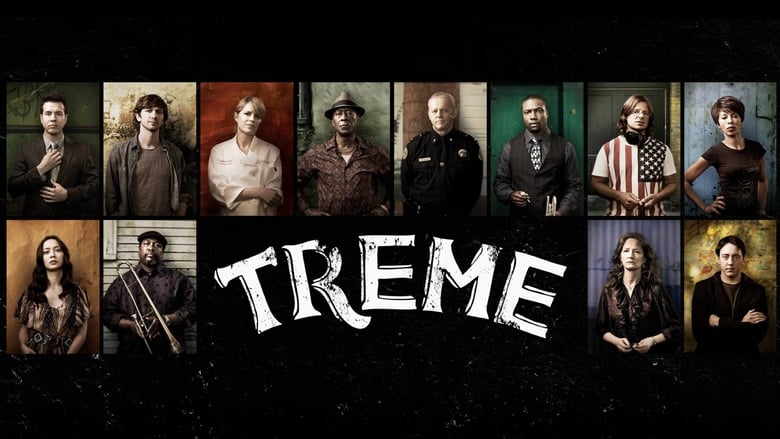 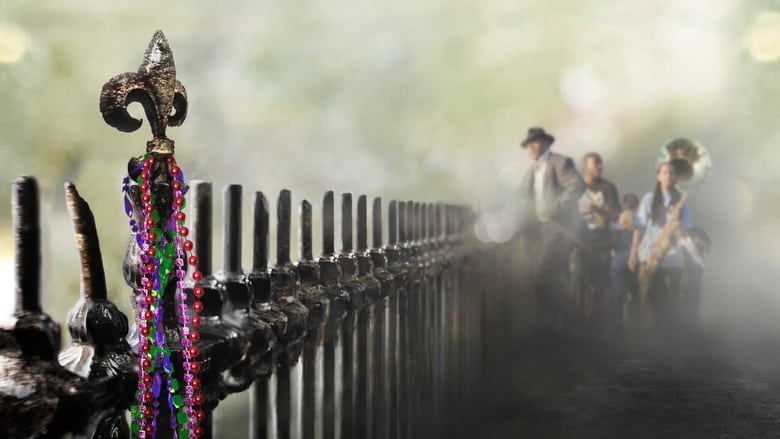 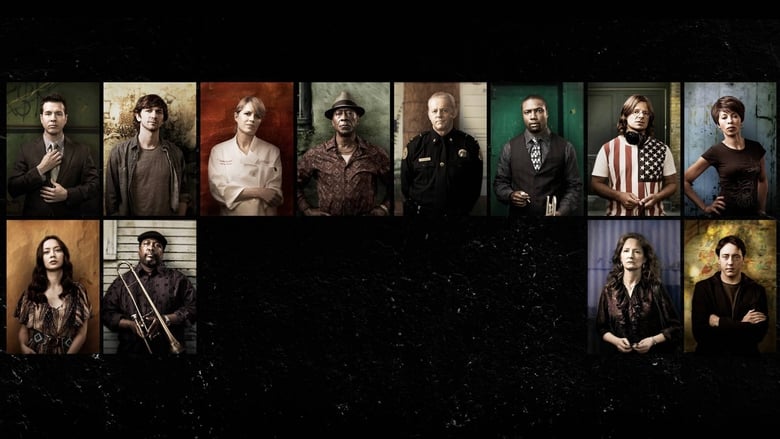 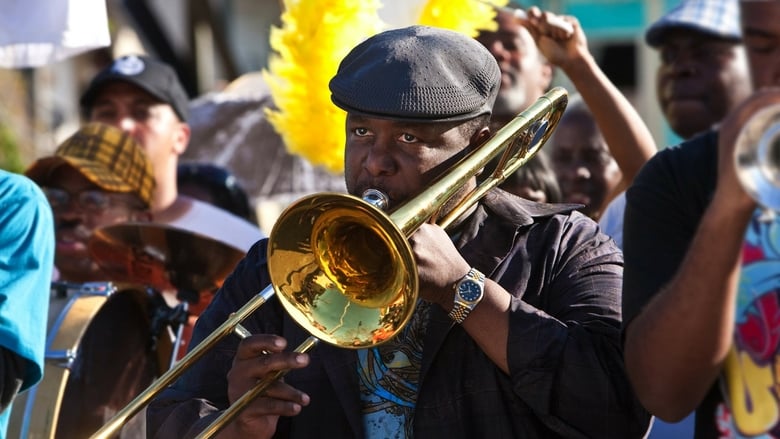 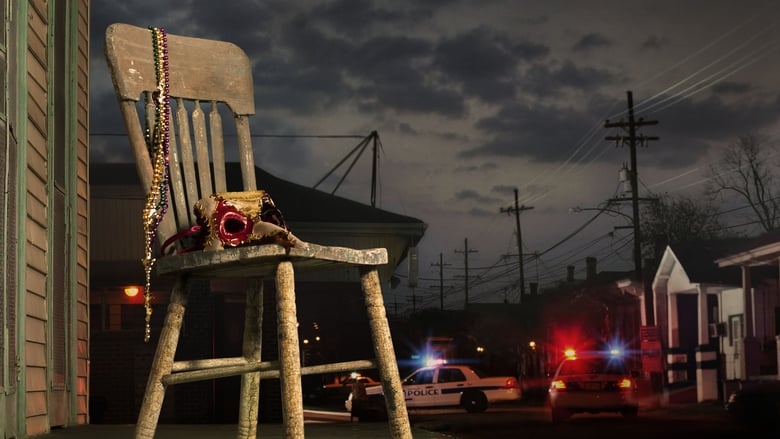 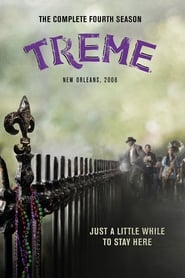 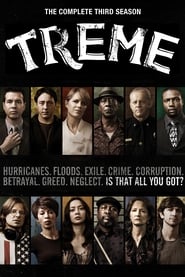 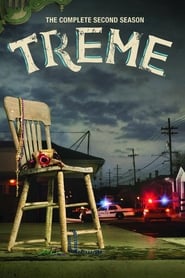 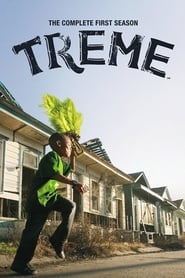 Jericho is an American action/drama series that centers on the residents of the fictional town of Jericho, Kansas, in the aftermath of nuclear attacks on 23 major cities in the contiguous United States.
TV Show Star Rating : 7.4  Read More

Tremé takes its name from a neighborhood of New Orleans and portrays life in the aftermath of the 2005 hurricane. Beginning three months after Hurricane Katrina, the residents of New Orleans, including musicians, chefs, Mardi Gras Indians, and other New Orleanians struggle to rebuild their lives, their homes and their unique culture.
TV Show Star Rating : 8  Read More

Titanic is a made-for-TV dramatization that premiered as a 2-part miniseries on CBS in 1996. Titanic follows several characters on board the RMS Titanic when she sinks on her maiden voyage in 1912. The miniseries was directed by Robert Lieberman. The original music score was composed by Lennie Niehaus. This is the first Titanic movie to show the ship breaking in two.
TV Show Star Rating : 6  Read More

In 2071, roughly fifty years after an accident with a hyperspace gateway made the Earth almost uninhabitable, humanity has colonized most of the rocky planets and moons of the Solar System. Amid a rising crime rate, the Inter Solar System Police (ISSP) set up a legalized contract system, in which registered bounty hunters (also referred to as "Cowboys") chase criminals and bring them in alive in return for a reward.
TV Show Star Rating : 8.5  Read More

High School of the Dead

In the near future, a Virtual Reality Massive Multiplayer Online Role-Playing Game (VRMMORPG) called Sword Art Online has been released where players control their avatars with their bodies using a piece of technology called Nerve Gear. One day, players discover they cannot log out, as the game creator is holding them captive unless they reach the 100th floor of the game's tower and defeat the final boss. However, if they die in the game, they die in real life. Their struggle for survival starts now...
TV Show Star Rating : 8.3  Read More

Sakamoto, an unemployed young man, is one of the world's top players of an online fighting game called Btooom! One day, he wakes up on what appears to be a tropical island, although he doesn't remember how or why he got there.
TV Show Star Rating : 7.8  Read More

The adventures of a present-day, multinational exploration team traveling on the Ancient spaceship Destiny many billions of light years distant from the Milky Way Galaxy. They evacuated there and are now trying to figure out a way to return to Earth, while simultaneously trying to explore and to survive in their unknown area of the universe.
TV Show Star Rating : 7.3  Read More