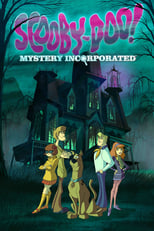 Scooby-Doo! Mystery Incorporated is the eleventh incarnation of Hanna-Barberas Scooby-Doo animated series, and the first incarnation not to be first-run on Saturday mornings. The series is produced by Warner Bros. Animation and Cartoon Network and premiered in the United States on Cartoon Network on April 5, 2010, with the next twelve episodes continuing, and the first episode re-airing, on July 12, 2010. The series concluded on April 5, 2013 with two seasons and fifty-two episodes, with a total of twenty-six episodes per season. Mystery Incorporated returns to the early days of Scooby and the gang, when they are still solving mysteries in their home town, though it makes many references to previous incarnations of the franchise, not least among them many cases and creatures from the original Scooby-Doo, Where Are You!. Episode by episode, the series takes a tongue-in-cheek approach to the classic Scooby-Doo formula, with increasingly outlandish technology, skills and scenarios making up each villains story, and a different spin on the famous "meddling kids" quote at the end of every episode. Contrasting sharply with this, however, are two elements that have never been used in a Scooby-Doo series before: a serial format with an ongoing story arc featuring many dark plot elements that are treated with near-total seriousness, and ongoing relationship drama between the characters. 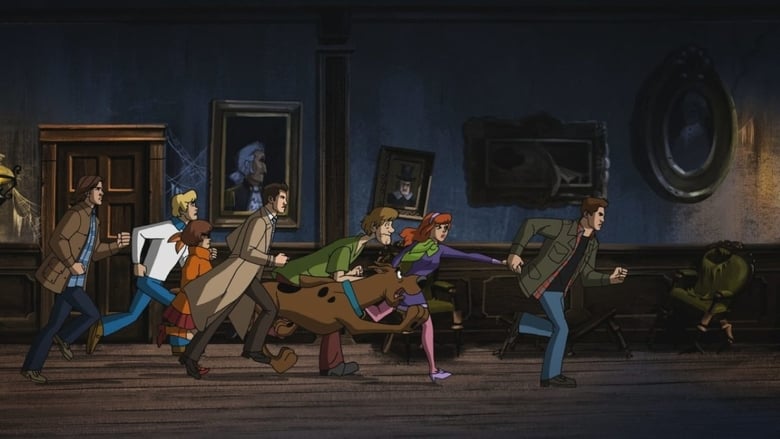 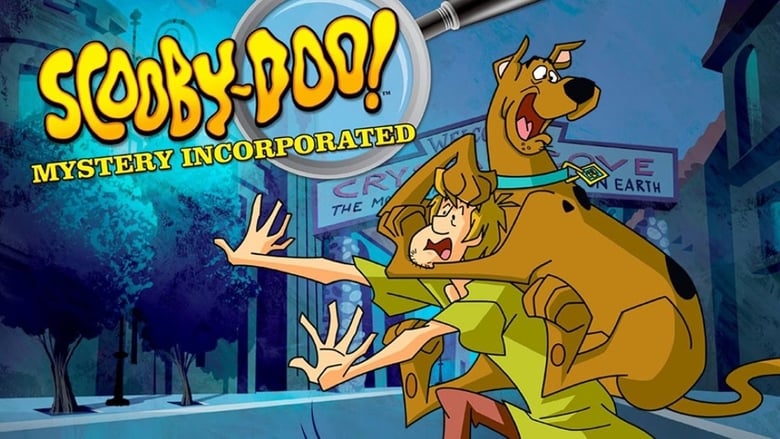 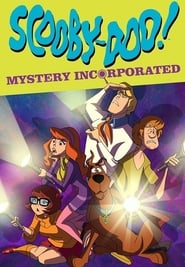 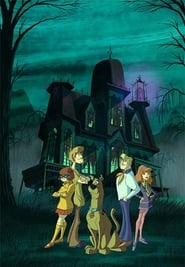 The Scooby-Doo/Dynomutt Hour is a 60-minute package show produced by Hanna-Barbera Productions in 1976 for ABC Saturday mornings. It marked the first new installments of the cowardly canine since 1973, and contained the following segments: The Scooby-Doo Show and Dynomutt, Dog Wonder.
TV Show Star Rating : 6.8  Read More

Scooby-Doo and the Mystery, Inc. gang are launched into the 21st century, with new mysteries to solve.
TV Show Star Rating : 7.7  Read More

Scooby-Doo, Where Are You?

The Scooby-Doo Show is the blanket name for the episodes from the third incarnation of the Hanna-Barbera Saturday morning cartoon Scooby-Doo. A total of 40 episodes ran for three seasons, from 1976 to 1978, on ABC, marking the first Scooby series to appear on the network. Sixteen episodes were produced as segments of The Scooby-Doo/Dynomutt Hour in 1976, eight episodes were produced as segments of Scooby's All-Star Laff-A-Lympics in 1977 and sixteen episodes were produced in 1978, with nine of them running by themselves under the Scooby-Doo, Where Are You! name and the final seven as segments of Scooby's All-Stars. Despite the yearly changes in the way they were broadcast, the 1976–1978 stretch of Scooby episodes represents, at three seasons, the longest-running format of the original show before the addition of Scrappy-Doo. The episodes from all three seasons have been rerun under the title The Scooby-Doo Show since 1980; these Scooby episodes did not originally air under this title. The credits on these syndicated versions all feature a 1976 copyright date, even though some were originally produced in 1977 and 1978. Reruns are currently air on Boomerang. Like many animated series created by Hanna-Barbera in the 1970s, the show contained a laugh track created by the studio.
TV Show Star Rating : 7.6  Read More

In 1953 at the hamlet of Grantchester, Sidney Chambers—a charismatic, charming clergyman—turns investigative vicar when one of his parishioners dies in suspicious circumstances.
TV Show Star Rating : 7.5  Read More

In this incarnation of the long running Scooby Doo franchise, the Scooby gang are traveling in summer and spending time together which could be their last summer but monsters and ghouls get in the way of completing their adventurers.
TV Show Star Rating : 7.3  Read More

The original thirty-minute version of Scooby-Doo and Scrappy-Doo constitutes the fourth incarnation of the Hanna-Barbera Saturday morning cartoon Scooby-Doo. It premiered on September 22, 1979 and ran for one season on ABC as a half-hour program. A total of sixteen episodes were produced. It was the last Hanna-Barbera cartoon series to use the studio's laugh track. Cartoon Network's classic channel Boomerang reruns the series.
TV Show Star Rating : 6.8  Read More

A Pup Named Scooby-Doo is the eighth incarnation of the Hanna-Barbera Saturday morning cartoon Scooby-Doo. This spin-off of the original show was created by Tom Ruegger and premiered on September 10, 1988 and ran for three seasons on ABC and on The Funtastic World of Hanna-Barbera as a half-hour program, until August 17, 1991 Following the show's first season, much of Hanna-Barbera's production staff, including Tom Ruegger, left the studio and helped to revive the Warner Bros. Animation studio, beginning with Tiny Toon Adventures. This was notable for being the last series where Don Messick voiced Scooby-Doo, and one of the few animated series in which someone other than Frank Welker voiced the character of Fred Jones. Messick and Casey Kasem were the only two voice actors from other Scooby-Doo series to reprise their roles in this version, and both received starring credits for their work.
TV Show Star Rating : 6.8  Read More

Scooby-Doo and Guess Who?