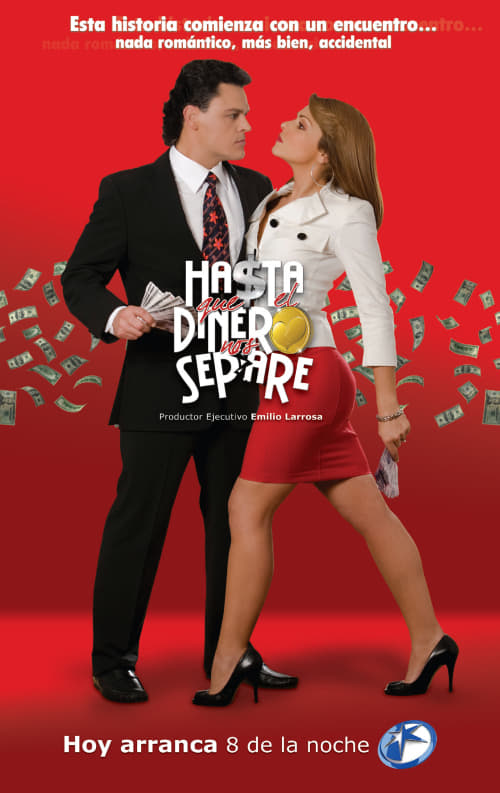 Tagline : Their history begins with one chance encounter

Plot : Hasta Que el Dinero Nos Separe is a telenovela produced by Emilio Larrosa. It is a remake of the Colombian soap opera Hasta Que la Plata Nos Separe. Hasta Que el Dinero Nos Separe stars Itatí Cantoral, Pedro Fernández, Victor Noriega, Luz Elena González and Joana Benedek. The telenovela made its debut on June 29, 2009 at 8 pm in Mexico's Canal de las Estrellas, in HD in some markets, and January 18, 2010 at 8/7 pm USA's Univision, starting on April 26, 2010, it aired from 8 pm est to 10 pm est in HD in some markets, until June 1, 2010, when Soy Tu Dueña premiered on Univision at 9pm, thus returning the novela back to its former one hour airing time. On February 16, 2010 Hasta Que El dinero nos separe premiered on internet TV's bsn Latino. "The Best Telenovela of the Year 2010." 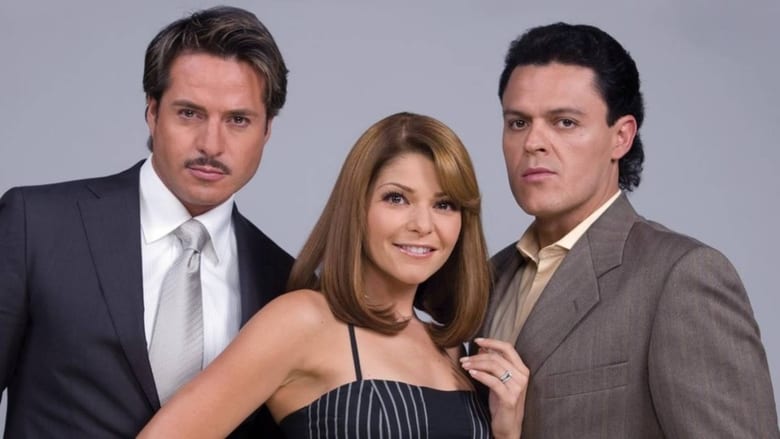 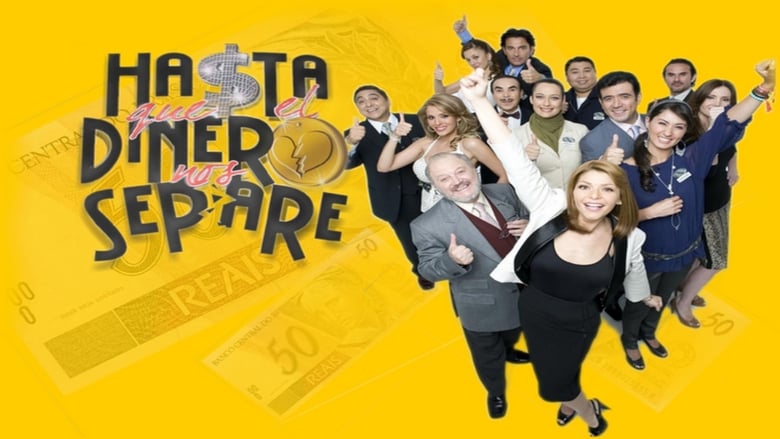 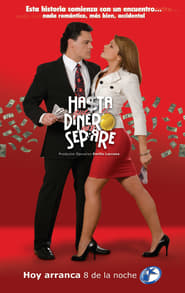 Dr. Megan Hunt was in a class of her own, a brilliant neurosurgeon at the top of her game. But her world is turned upside down when a devastating car accident puts an end to her time in the operating room. Megan resumes her career as a medical examiner, determined to solve the puzzle of who or what killed the victims.
TV Show Star Rating : 6.9  Read More

Catalina y Sebastian is a Mexican telenovela produced by TV Azteca and it was the first union for Silvia Navarro and Sergio Basañez as protagonists. The series was then developed into another Mexican telenovela by the title of Contrato de Amor which stars Leonardo Garcia and Alejandra Maldonado.
TV Show Star Rating : 0  Read More

After their plane crashes into the Amazon River, each member of the Powell family starts to show signs of new, unique and distinct super powers.
TV Show Star Rating : 7.1  Read More