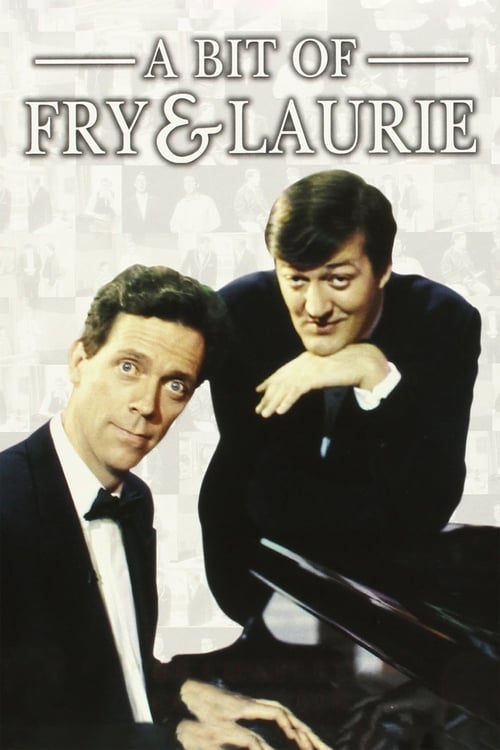 Plot : A Bit of Fry & Laurie is a British sketch comedy television series written by and starring former Cambridge Footlights members Stephen Fry and Hugh Laurie, broadcast on both BBC1 and BBC2 between 1989 and 1995. It ran for four series and totalled 26 episodes, including a 35 minute pilot episode in 1987. As in The Two Ronnies, elaborate wordplay and innuendo were staples of its material. It frequently broke the fourth wall; characters would revert into their real-life actors mid-sketch, or the camera would often pan off set into the studio. In addition, the show was punctuated with non-sequitur vox pops in a similar style to those of Monty Python's Flying Circus, often making irrelevant statements, heavily based on wordplay. Laurie was also seen playing piano and a wide variety of other instruments and singing comical numbers. 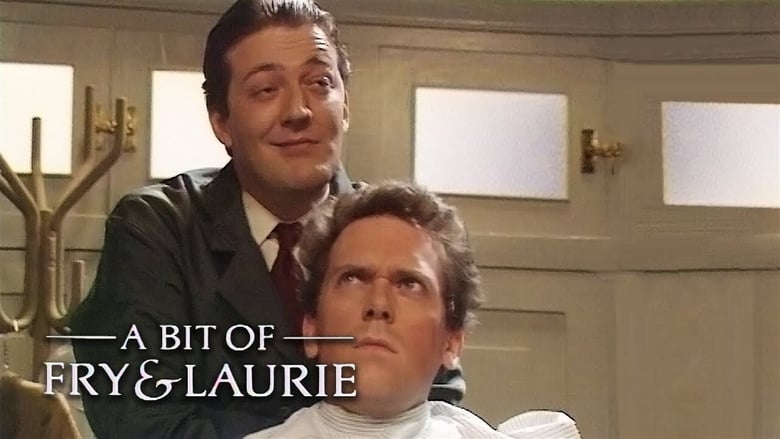 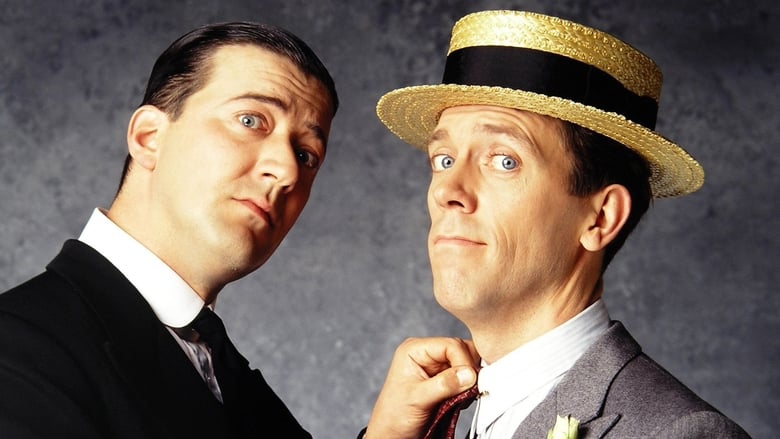 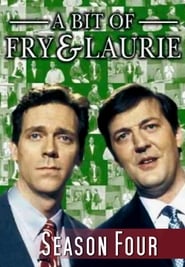 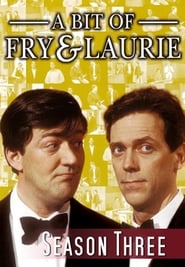 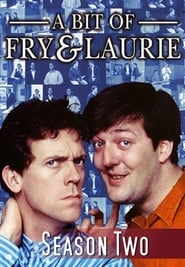 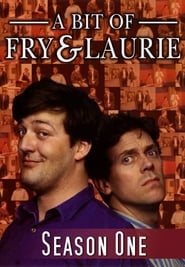 Similar TV Shows to A Bit of Fry and Laurie

Spitting Image is an award winning British satirical puppet show, created by Peter Fluck, Roger Law and Martin Lambie-Nairn. The series was produced by Spitting Image Productions for Central Independent Television over 18 series which aired on the ITV from 1984 to 1996. The series was nominated and won numerous awards during its run including 10 BAFTA Awards, including one for editing in 1989, and even won two Emmy Awards in 1985 and 1986 in the Popular Arts Category. The series featured puppet caricatures of celebrities famous during the 1980s and 1990s, including British Prime Minister Margaret Thatcher and fellow Tory politicians, American president Ronald Reagan, and the British Royal Family. The Series was the first to caricature the Queen mother. The series was axed in 1996, after viewing figures declined. ITV had plans for a new series in 2006, but these were scrapped after a dispute over Ant & Dec puppets used to host the reviews "Best Ever Spitting Image", which were created against Roger Law's wishes.
TV Show Star Rating : 7.1  Read More

Tim and Eric Awesome Show, Great Job! is an American sketch comedy television series, created by and starring Tim Heidecker and Eric Wareheim, which premiered February 11, 2007 on Cartoon Network's Adult Swim comedy block and ran until May 2010. The program features surrealistic and often satirical humor, public-access television–style musical acts, bizarre faux-commercials, and editing and special effects chosen to make the show appear camp. The program featured a wide range of actors, spanning from stars such as Will Ferrell, John C. Reilly, David Cross, Bob Odenkirk, Will Forte and Zach Galifianakis, to alternative comedians like Neil Hamburger, to television actors like Alan Thicke, celebrity look-alikes and impressionists. The creators of the show have described it as "the nightmare version of television."
TV Show Star Rating : 7.4  Read More

Wonder Showzen is an American sketch comedy television series that aired between 2005 and 2006 on MTV2. It was created by John Lee and Vernon Chatman of PFFR. The show is rated TV-MA. The show's format is that of educational PBS children's television shows such as Sesame Street and The Electric Company, parodying the format with adult-oriented content. In addition to general controversial comedy, it satirizes politics, religion, war, sex, and culture with black comedy. Every episode begins with a disclaimer, accompanied by the sound of someone screaming "Don't eat my baby!", which reads: "Wonder Showzen contains offensive, despicable content that is too controversial and too awesome for actual children. The stark, ugly and profound truths Wonder Showzen exposes may be soul-crushing to the weak of spirit. If you allow a child to watch this show, you are a bad parent or guardian."
TV Show Star Rating : 7.3  Read More

Mr. Show with Bob and David

Mr. Show with Bob and David is an American sketch comedy series starring and hosted by Saturday Night Live writer/actor Bob Odenkirk and stand up comedian/actor David Cross. Cross and Odenkirk introduced most episodes as heightened versions of themselves, before transitioning to a mixture of live sketches and pre-taped segments. The show featured a number of alternative comedians as both cast members and writers.
TV Show Star Rating : 7.7  Read More