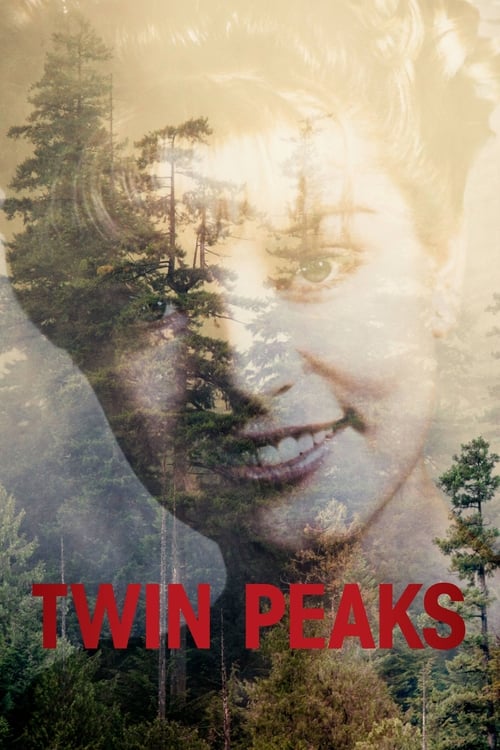 Tagline : A town where everyone knows everyone and nothing is what it seems.

Plot : The body of Laura Palmer is washed up on a beach near the small Washington state town of Twin Peaks. FBI Special Agent Dale Cooper is called in to investigate her strange demise only to uncover a web of mystery that ultimately leads him deep into the heart of the surrounding woodland and his very own soul. 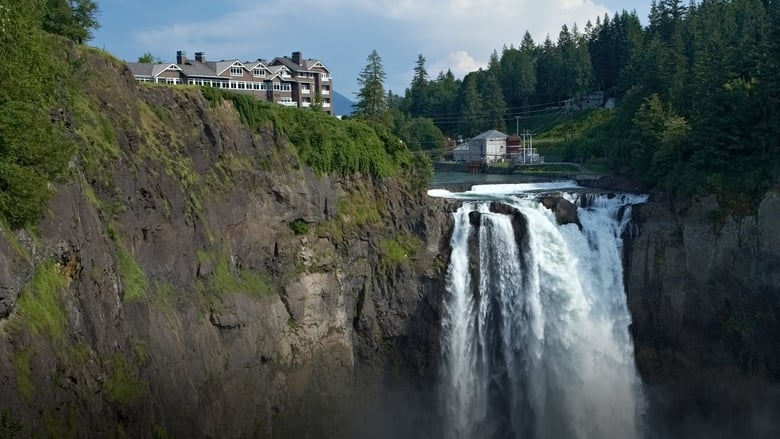 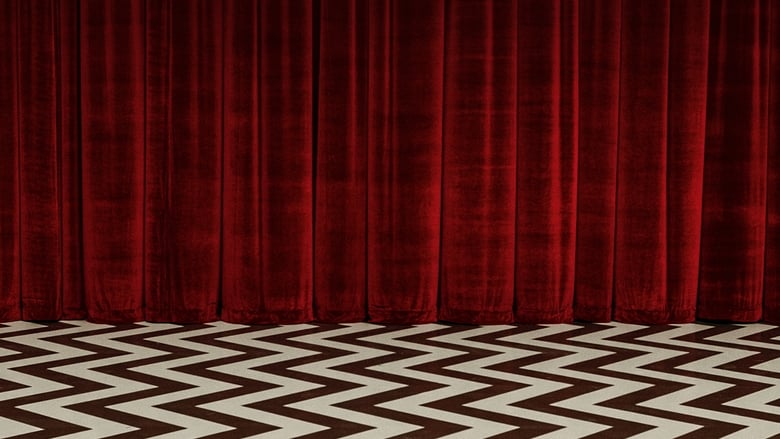 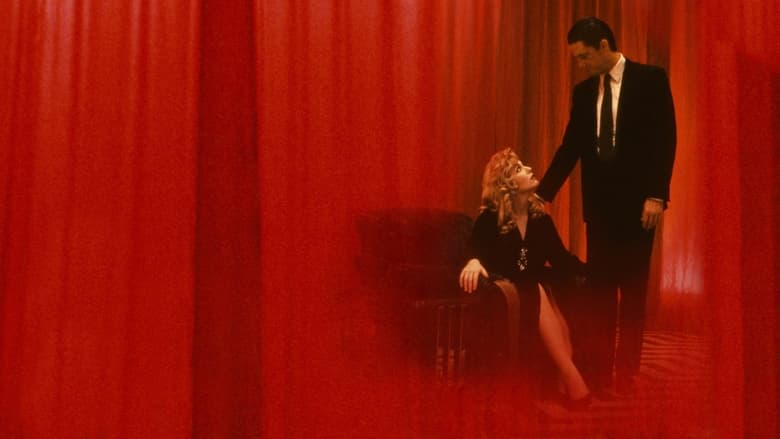 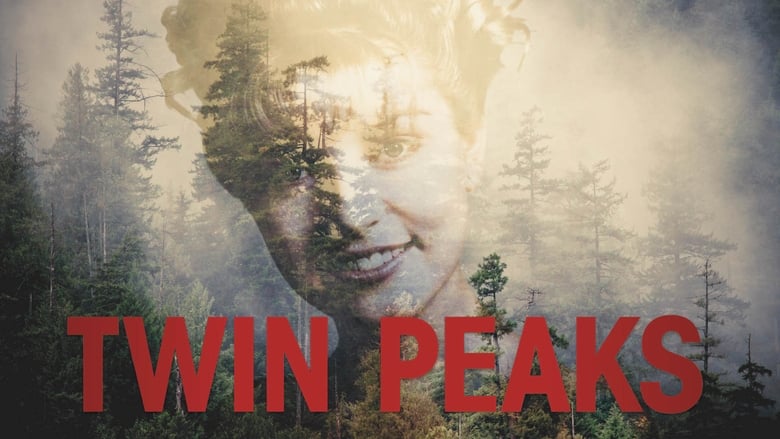 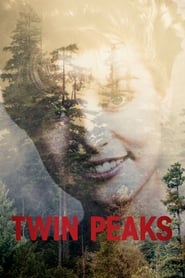 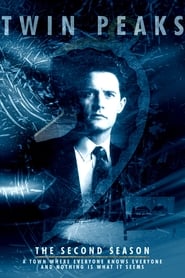 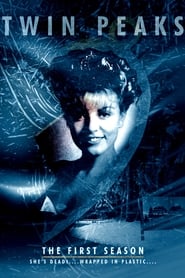 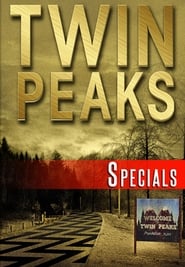 After resigning, a secret agent is abducted and taken to what looks like an idyllic village, but is really a bizarre Kafkaesque prison. His warders demand information. He gives them nothing, but only tries to escape.
TV Show Star Rating : 7.8  Read More