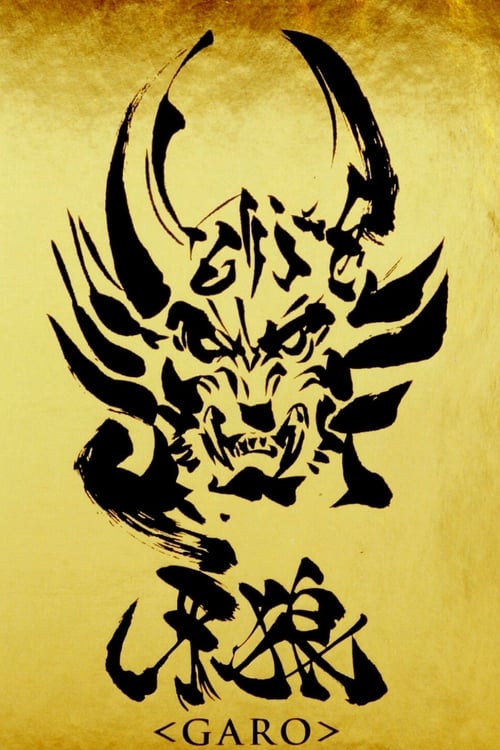 Plot : "Where there is light, shadows lurk and fear reigns. But by the blade of Knights, Mankind was given hope." The Makai fight a secret war against the demon forces known as Horrors, evil creatures that manifest themselves through darkness to devour Humanity. On the frontlines are the Makai Knights, given the task of watching over a district and eliminating any Horrors that manifest there. GARO follows the tales of the Knights bearing the title of ‘Golden Knight Garo’, and their duty to vanquish the Horrors and protect Humanity from the darkness. 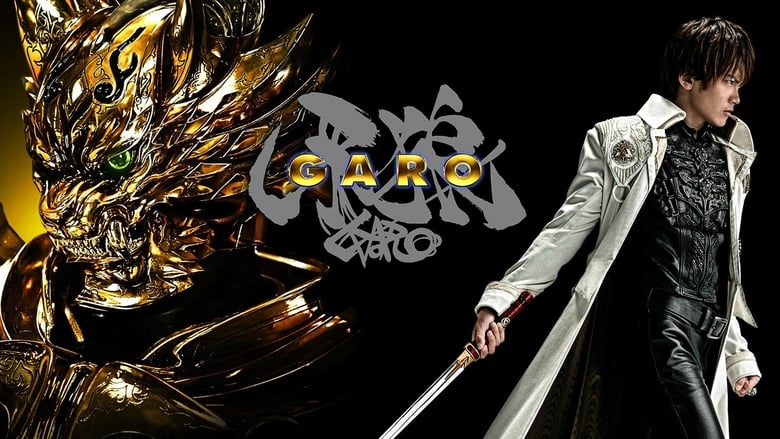 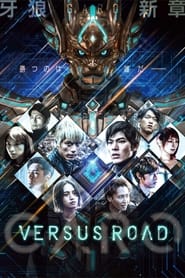 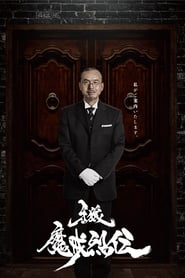 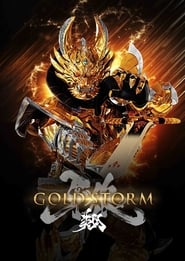 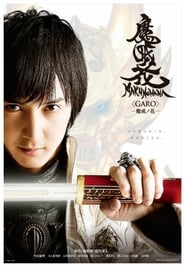 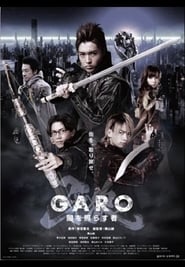 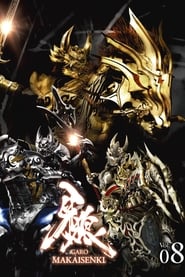 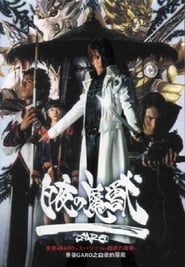 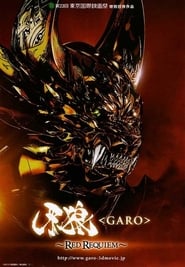