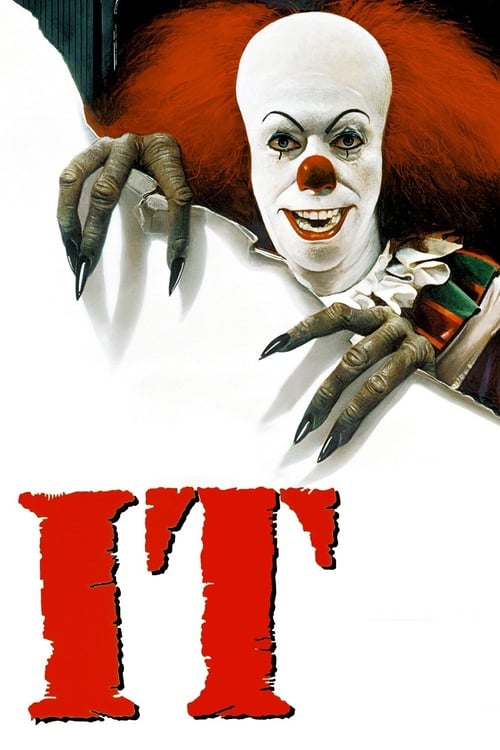 Plot : In 1960, seven outcast kids known as "The Losers' Club" fight an evil demon who poses as a child-killing clown. Thirty years later, they reunite to stop the demon once and for all when it returns to their hometown. 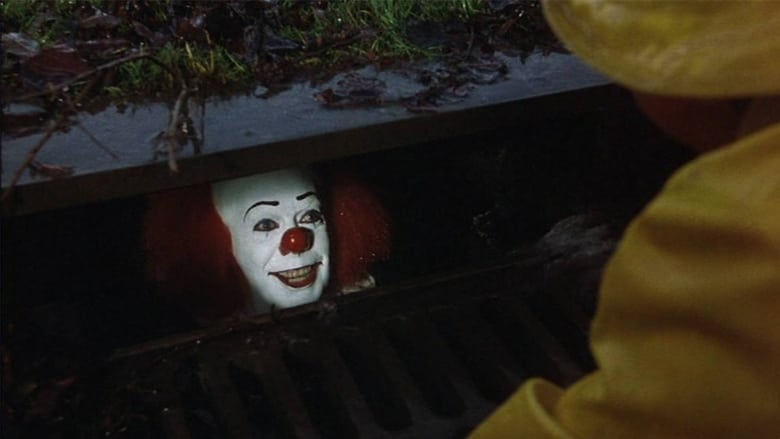 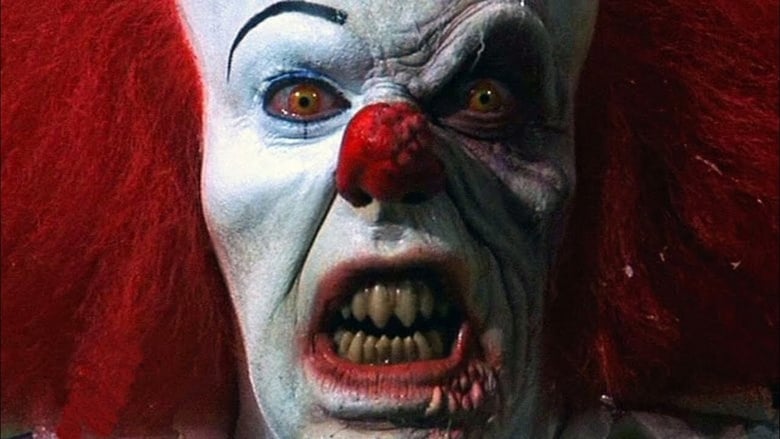 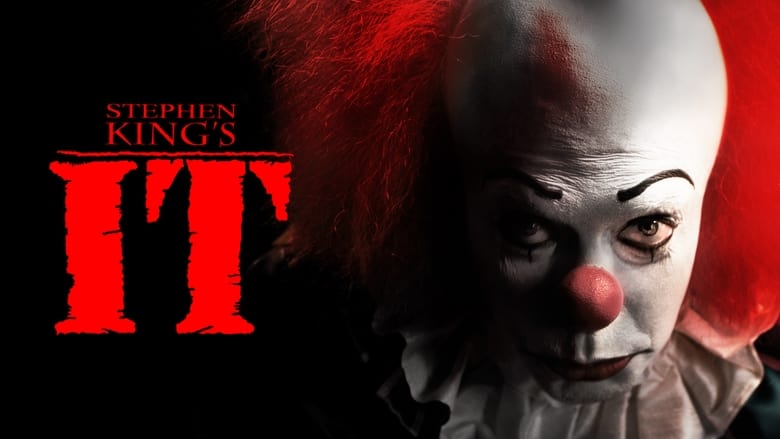 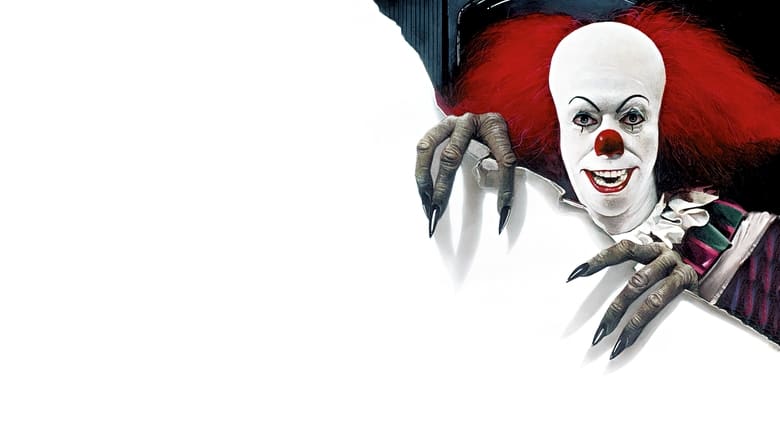 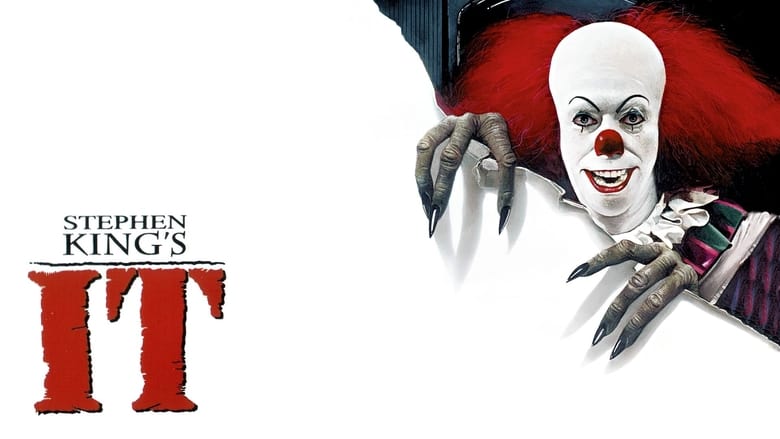 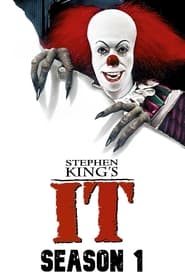 Similar TV Shows to It

The world's favorite chicken-hearted canine, as a puppy? That's right! And the old gang is back with him. Shaggy, Daphne, Velma, and Freddy are all here as gangly kids — goofing off, solving kid-size mysteries, and having run-ins with ghouls, ghosts, and goblins.
TV Show Star Rating : 7.6  Read More