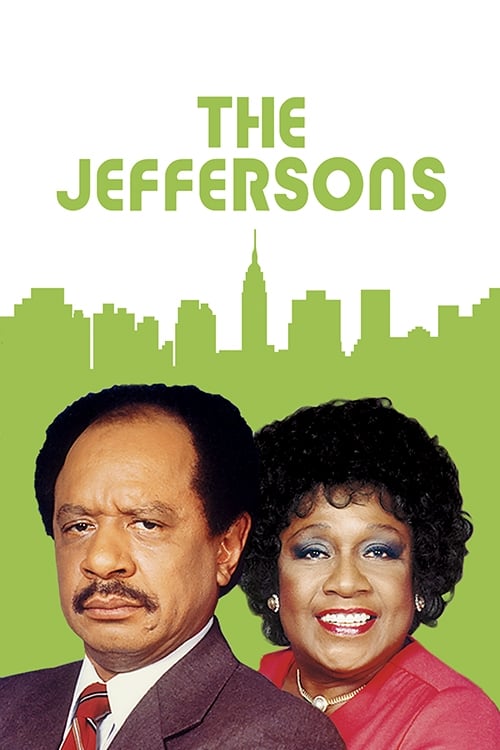 Plot : Sitcom following a successful African-American couple, George and Louise “Weezyö Jefferson as they “move on up” from working-class Queens to a ritzy Manhattan apartment. A spin-off of All in the Family. 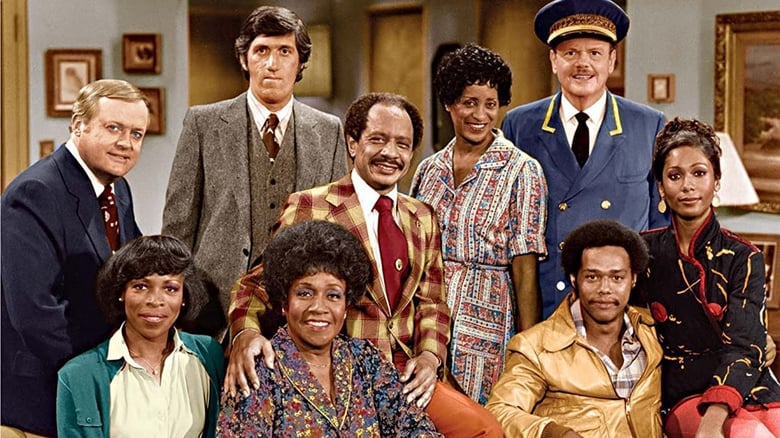 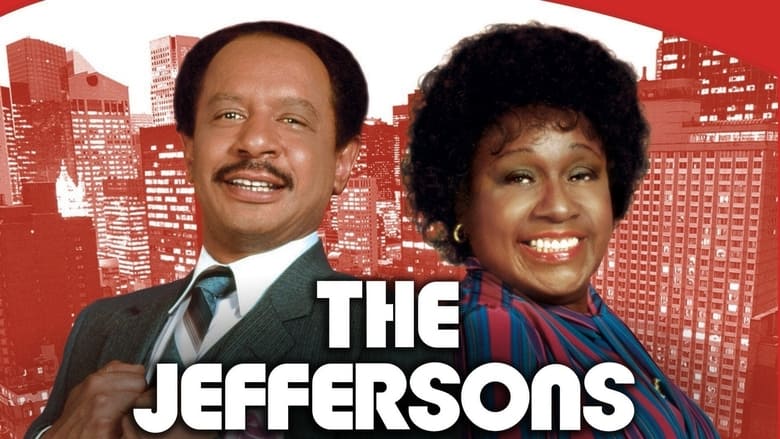 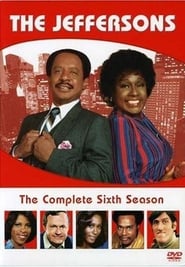 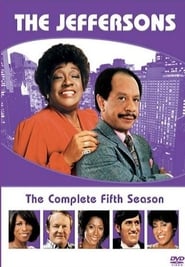 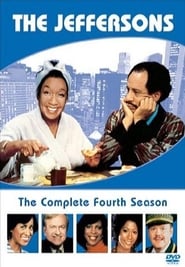 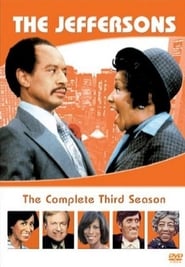 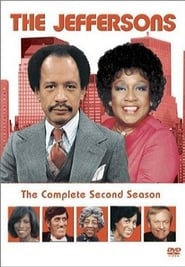 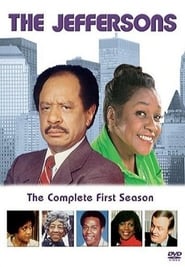 Similar TV Shows to The Jeffersons