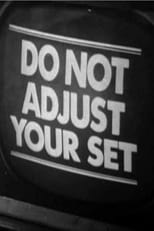 Do Not Adjust Your Set

Do not adjust your set! is a television series produced originally by Rediffusion, London, then, by the fledgling Thames Television for British commercial television channel ITV from 26 December 1967 to 14 May 1969. The show took its name from the message which was displayed when there was a problem with transmission. It included early appearances of many actors and comedians who later became famous, such as Denise Coffey and David Jason. Eric Idle, Terry Jones, and Michael Palin later became members of the hugely successful Monty Python comedy troupe. Although, originally conceived as a childrens programme, it quickly acquired a cult crossover following amongst many adults, including future Pythons John Cleese and Graham Chapman. The Bonzo Dog Doo-Dah Band performed a song in each programme and Bob Kerrs Whoopee Band also appeared. The musicians frequently appeared as extras in sketches. The programme comprised a series of sketches, often bizarre and surreal, frequently satirical with a disjointed style which was to become more famous in the more daring Monty Pythons Flying Circus, which followed five months later. At least one DNAYS sketch was re-used in Monty Python. Strange animations between sketches were crafted in the final episodes by the then-unknown Terry Gilliam, who also graduated to Python – part of his "Christmas cards" animation reappeared there in the "Joy to the World" segment. 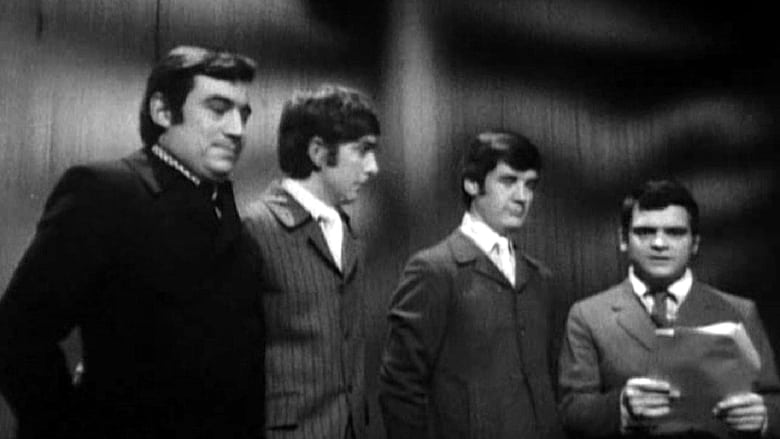 Similar TV Shows to Do Not Adjust Your Set

A super pure tragicomedy rosary of pious prayers bringing unity, joy, and excellent living to the people of all sizes, sexualities, and colors. World Peace will unlock your closeted bigoted imagination, toss your inherent racism into the burning trash, and cleanse your intolerant spirit with pure unapologetic American funny_com. Open your eyes or you'll get thumb goggles. For what naive slob expects hemlock medicine to taste of milkshake? For the record, none of us plan on killing ourselves and if we do it’s CIA_Mossad.
TV Show Star Rating : 8  Read More

The adventures of Uncle Grandpa who is out to help every child and adult in the world through the power of imagination. With his mystical R.V. and eternal optimism, Uncle Grandpa is always ready to greet the day - and everyone he meets - with his signature, "Good Mornin'."
TV Show Star Rating : 3.8  Read More