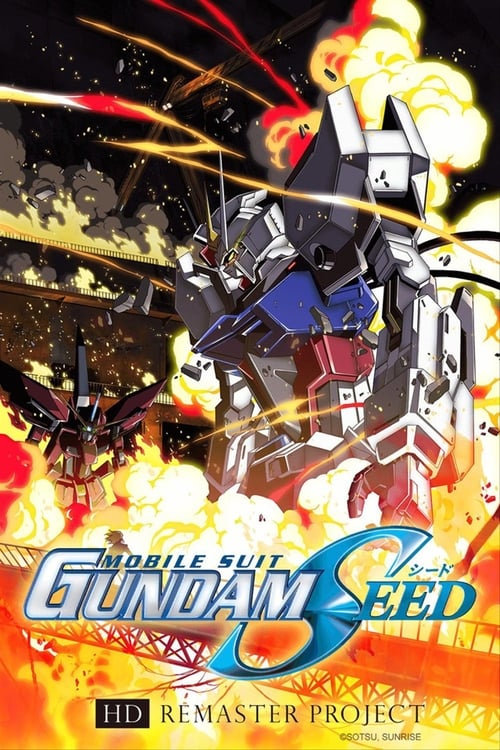 Plot : In this era, mankind has developed into two subspecies: Naturals, who reside on Earth and Coordinators, genetically-enhanced humans capable of withstanding the rigors of space who inhabit orbital colonies. The story revolves around a young Coordinator Kira Yamato who becomes involved in the war between the two races after a neutral space colony is invaded by the Coordinators. 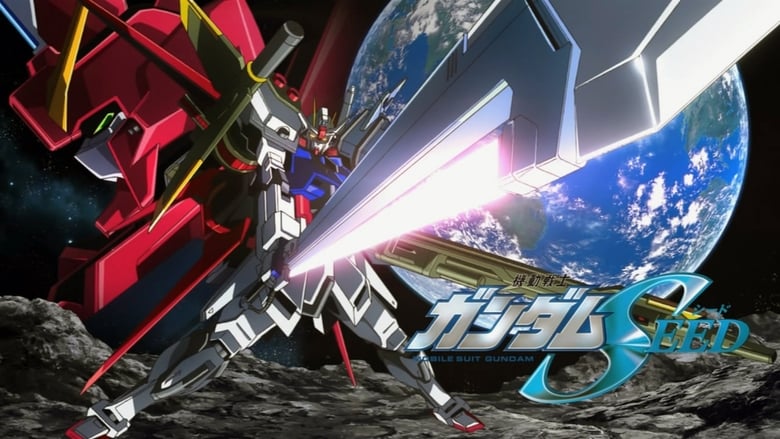 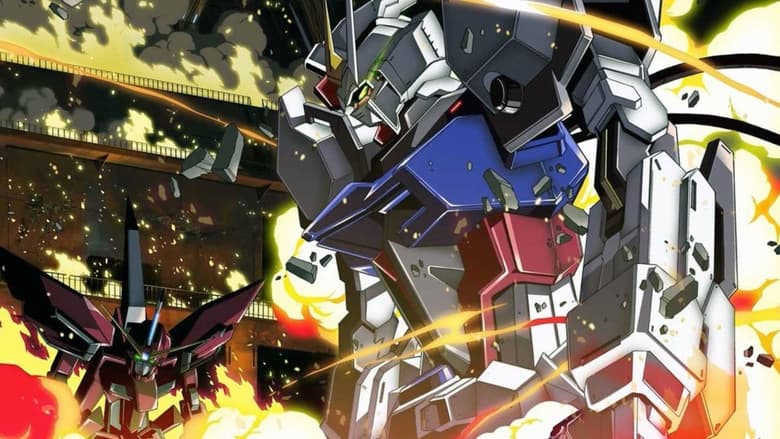 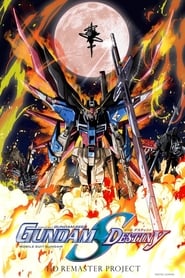 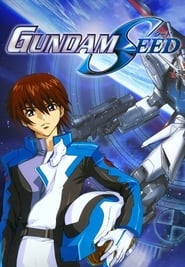 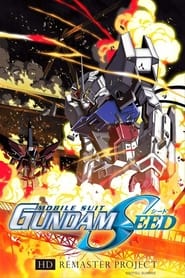 The Vision of Escaflowne

High school student Hitomi is transported from Earth to the magical world of Gaea, where she meets boy prince Van Fanel, and is caught up in his quest to unite the countries of Gaea against the ominous Zaibach empire. On the way, she discovers an hidden ability and strives to unravel layers of mystery surrounding Van, his past, and the giant machine known as Escaflowne.
TV Show Star Rating : 8.2  Read More