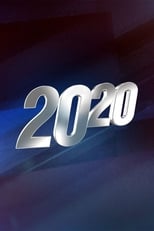 20/20 is an American television newsmagazine that has been broadcast on ABC since June 6, 1978. Created by ABC News executive Roone Arledge, the show was designed similarly to CBSs 60 Minutes but focuses more on human interest stories than international and political subjects. The programs name derives from the "20/20" measurement of visual acuity. The hour-long program has been a staple on Friday evenings for much of the time since it moved to that timeslot from Thursdays in September 1987, though special editions of the program occasionally air on other nights. 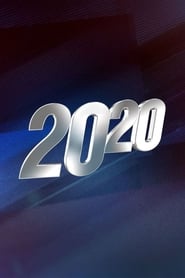 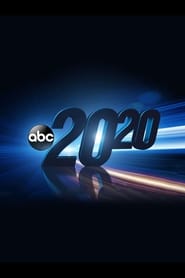 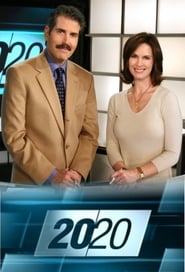 CBS News Sunday Morning is an American television newsmagazine program that was created by Robert Northshield and original host Charles Kuralt. The program has aired continuously since January 28, 1979, on the CBS television network, and airs Sundays from 9:00 to 10:30 a.m. Eastern Time. The current host of the show is Charles Osgood, who took over duties from Kuralt upon his retirement on April 3, 1994, and has since surpassed Kuralt's tenure as host.
TV Show Star Rating : 9.2  Read More

This newsmagazine series investigates intriguing crime and justice cases that touch on all aspects of the human experience. Over its long run, the show has helped exonerate wrongly convicted people, driven the reopening — and resolution — of cold cases, and changed numerous lives. CBS News correspondents offer an in-depth look into each story, with the emphasis on solving the mystery at its heart.
TV Show Star Rating : 8.2  Read More

Dateline NBC, or simply Dateline, is a weekly American television reality legal show/newsmagazine series that is broadcast on NBC. It was previously the network's flagship newsmagazine, but now focuses mainly on true crime stories with only occasional editions that focus on other topics. The program airs Fridays at 10 p.m. Eastern Time and, after NFL football season, on Sundays at 7 p.m. ET. Two-hour feature-length editions sometimes air on any given scheduled evening, often to fill holes in the primetime schedule on the program's respective nights due to program cancellations.
TV Show Star Rating : 5.9  Read More

Primetime is an American news magazine show which debuted on ABC in 1989 with co-hosts Sam Donaldson and Diane Sawyer and originally had the title Primetime Live.
TV Show Star Rating : 0  Read More

Making sense of the present by revealing the past. Journalists Celeste Headlee and Masud Olufani connect the present to the past through four distinct and varied stories, and New Yorker humorist Andy Borowitz adds his signature wit.
TV Show Star Rating : 8  Read More

A monthly sports newsmagazine which was "spawned by the fact that sports have changed dramatically, that it's no longer just fun and games, and that what happens off the field, beyond the scores, is worthy of some serious reporting," according to Bryant Gumbel, the host.
TV Show Star Rating : 7.5  Read More