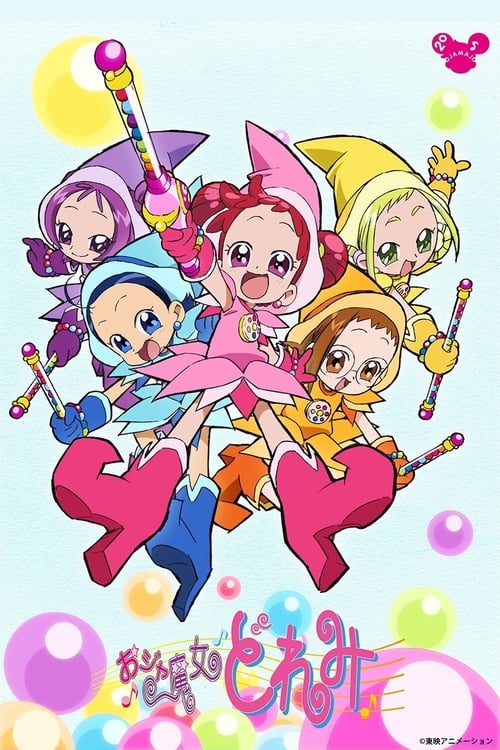 Plot : Ojamajo Doremi, known as Magical DoReMi in the US, is a magical girl anime television series created by Toei Animation in 1999. It focuses on elementary school students who become witch apprentices. Led by Doremi Harukaze, the girls must maintain their double lives in secret. Ojamajo Doremi has been followed up by three direct sequels, lasting until its end in 2003. During the television series' runtime, two companion films were released in theaters. The English dub, produced by 4Kids Entertainment, released a preview episode in the US airing on August 13, 2005, and the first episode on September 10, 2005. 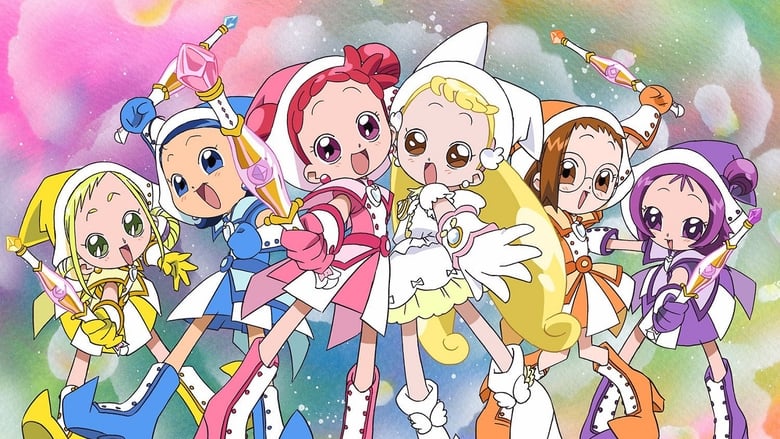 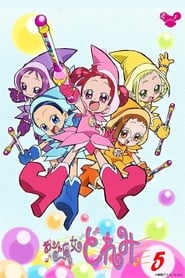 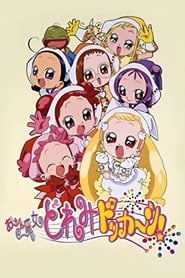 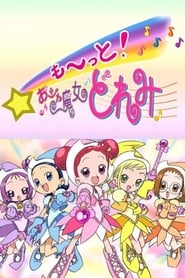 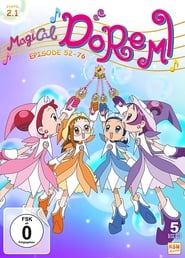 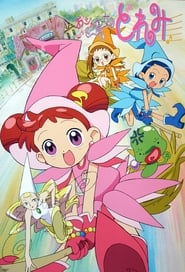 5 children receive strange messages on their cell phones that lead them to a train that takes them to the "Digital World"; a strange world filled with bizzare creatures called "Digimon". These children have been sent there to stop an evil Digimon named Cherubimon from completely annihilating the planet of all its inhabitants. In order to accomplish this, the 5 children must locate their "spirits", which will evolve them into the Legendary Warrior Digimon. Unfortunately for them Cherubimon has ordered his servants to stop the kids from finishing the mission; eventually the children will have to fight Cherubimon's forces in order to save the planet.
TV Show Star Rating : 7.9  Read More