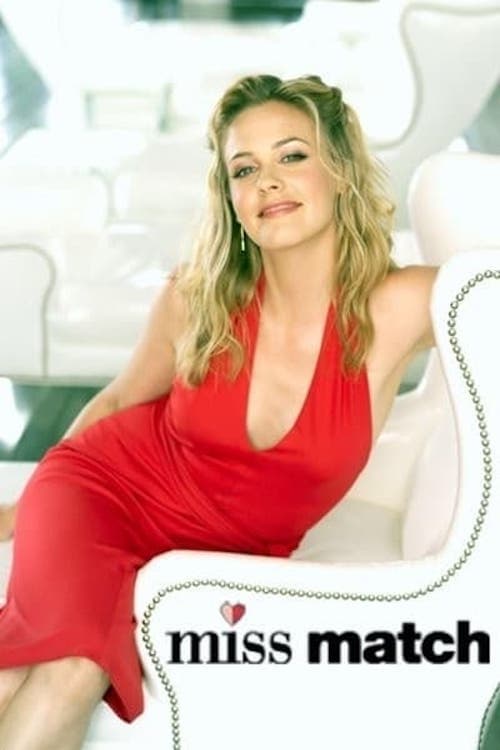 Plot : Miss Match is a 2003 American television series created by Jeff Rake and Darren Star and produced by Twentieth Century Fox, Darren Star Productions and Imagine Entertainment. It aired in the U.S. on NBC, Australia on Network Seven, Arena and FOX8, and in the UK on Living, Channel 4 and is currently on E4. The series filmed at least 18 episodes but only 8 aired in the US. The entire series aired in both the UK & Canada. Starring Alicia Silverstone and Ryan O'Neal, the show garnered poor ratings, which could have been due to its inability to compete in the Friday 8pm ET timeslot. It was based on the real-life story of Samantha Daniels. 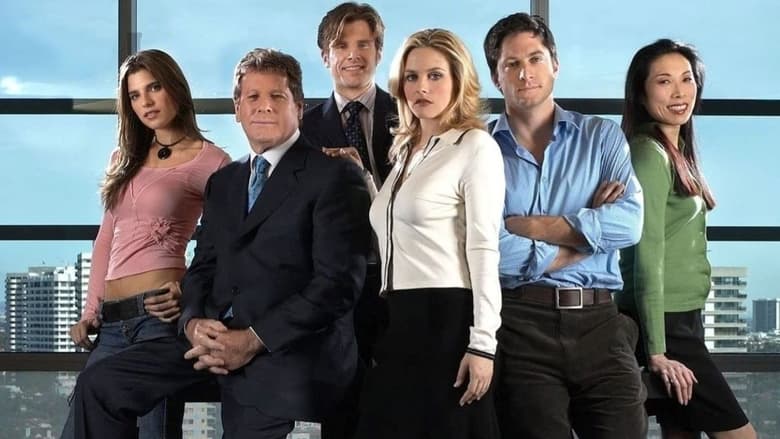 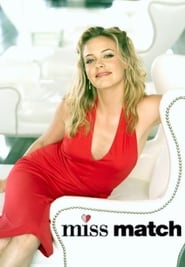