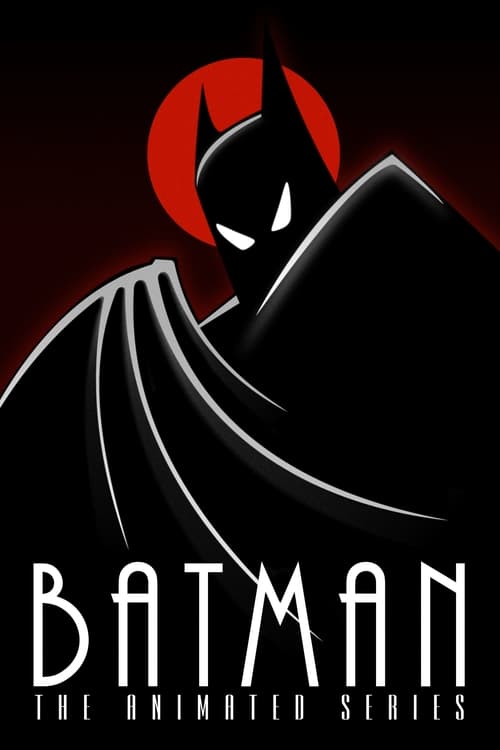 Plot : Vowing to avenge the murder of his parents, Bruce Wayne devotes his life to wiping out crime in Gotham City as the masked vigilante "Batman". 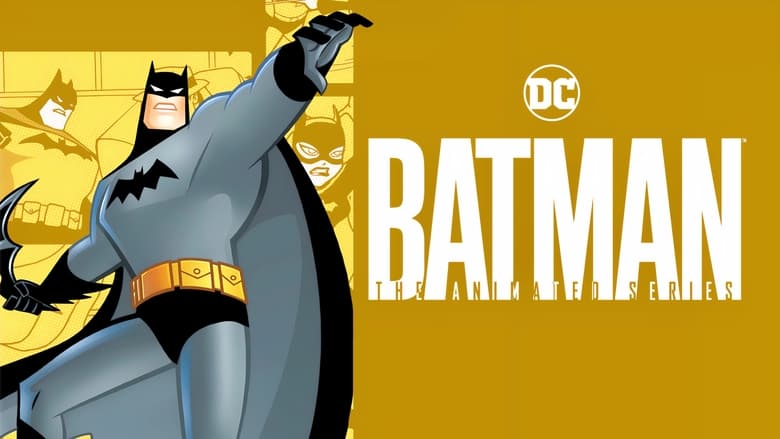 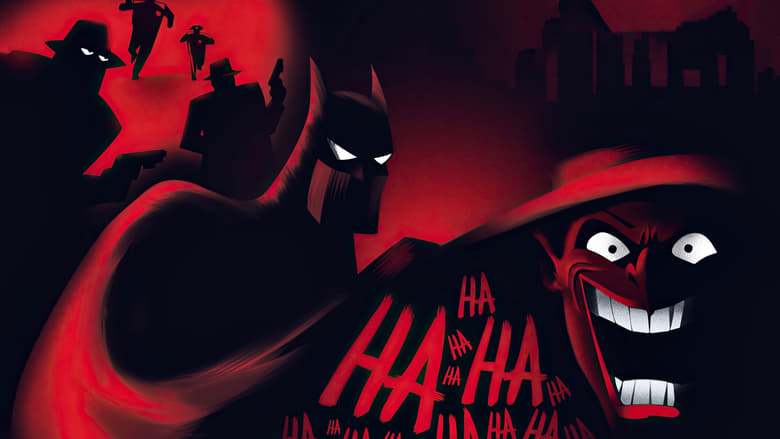 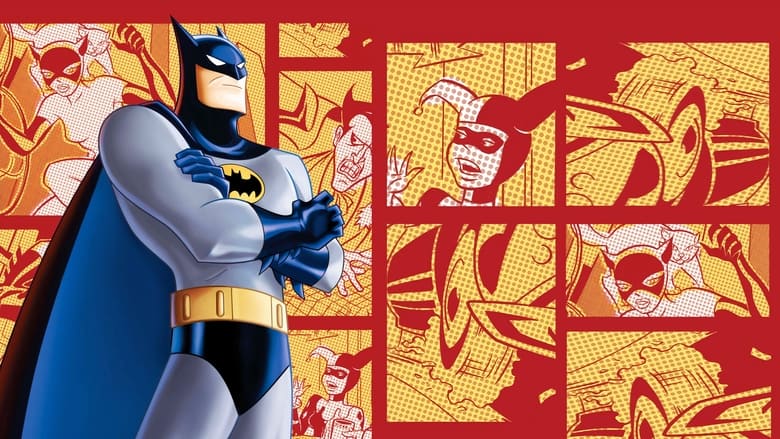 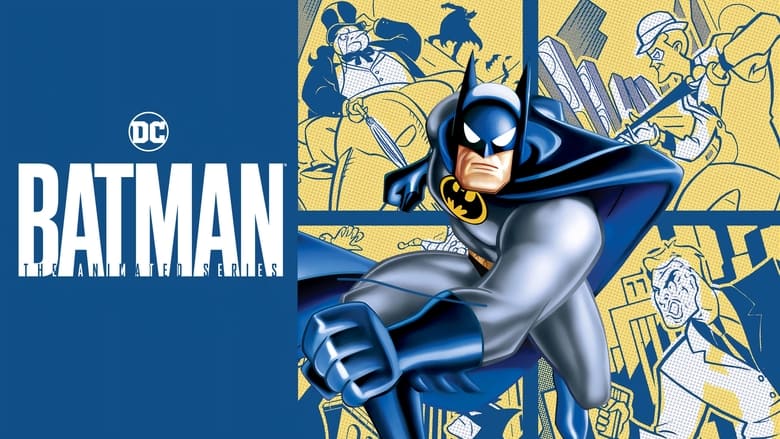 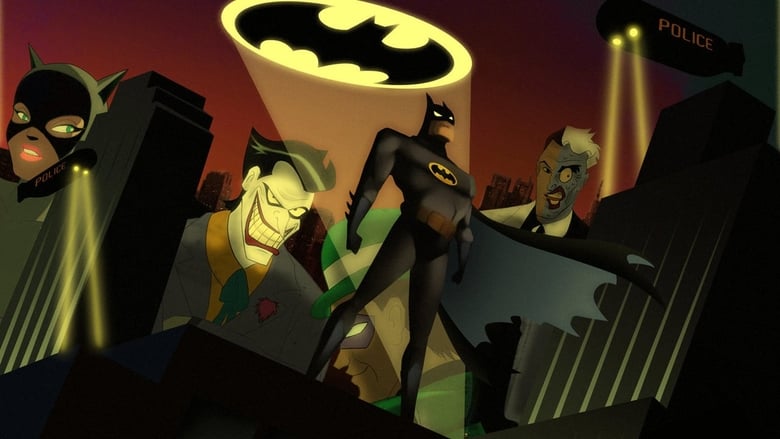 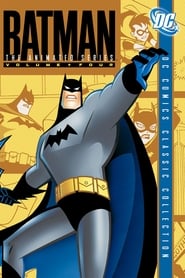 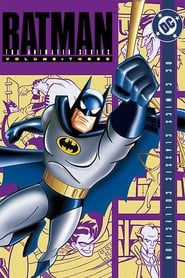 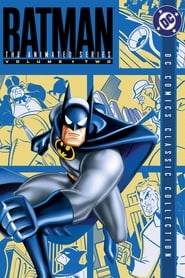 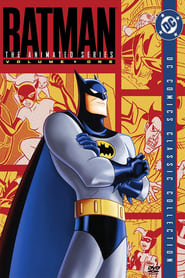 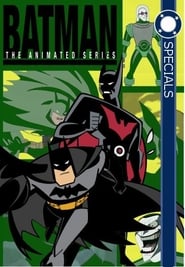 Having spent the summer engaging common criminals with his new-found powers, not so typical 16-year-old Peter Parker must conceal his secret identity and battle super-villains in the real world as he enters his junior year of high school.
TV Show Star Rating : 8.7  Read More