Ive Got The Power 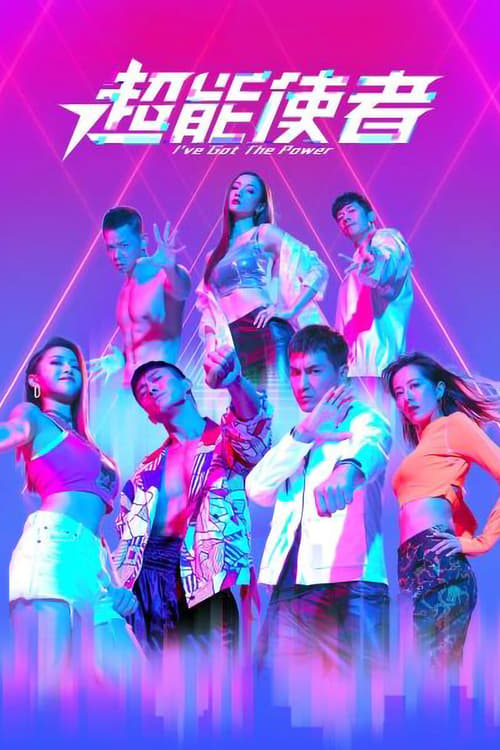 Plot : Five supernormal humans with odd jobs became heroes when they seek justice for the people on the streets. They suddenly unlocked supernatural powers which they did not possess before. Each of them have their own special powers such as strength, time controlling and more. 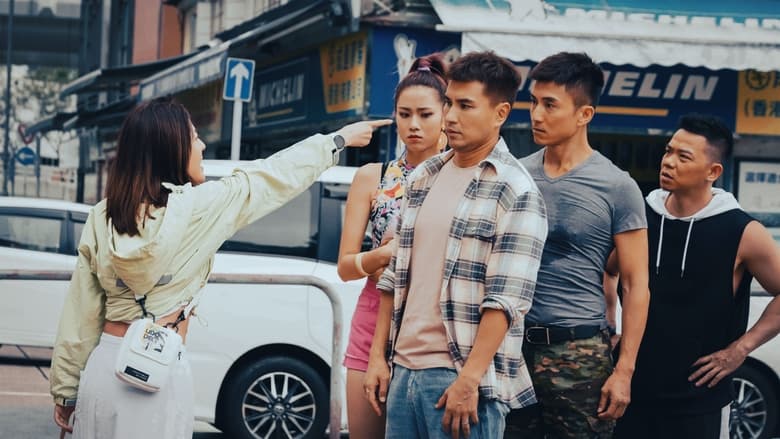 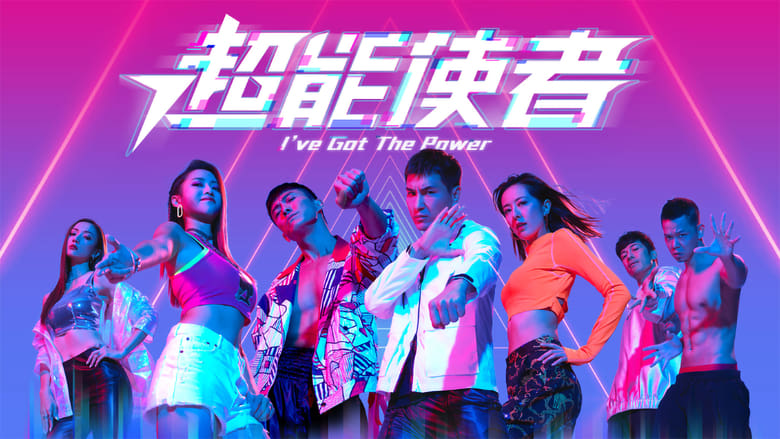 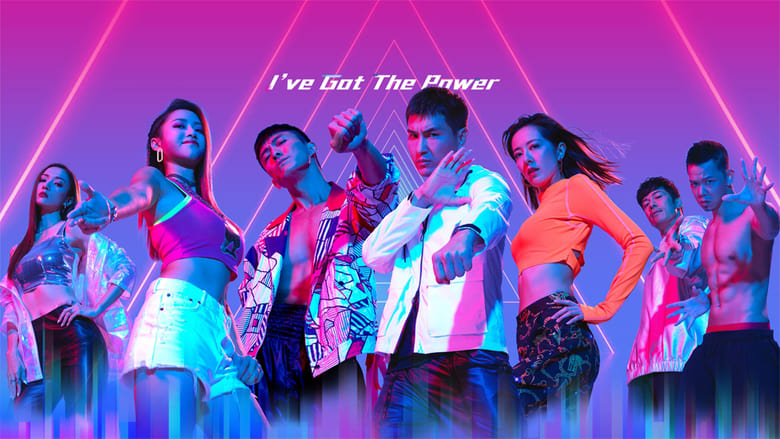 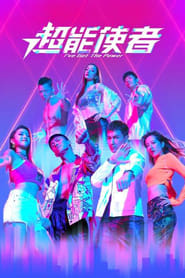 Similar TV Shows to Ive Got The Power

Ive Got The Power

Five supernormal humans with odd jobs became heroes when they seek justice for the people on the streets. They suddenly unlocked supernatural powers which they did not possess before. Each of them have their own special powers such as strength, time controlling and more.
TV Show Star Rating : 10  Read More

"Mirror World" exists symmetrically beyond an invisible mirror in space, and an exact copy of our human world, where only monsters can dwell. Evil monsters frequently cross the mirror and attack our world. Only Kamen Riders who make a contract with a specific monster and obtain special power from the monster can enter "Mirror World" and fight against evil monsters.
TV Show Star Rating : 9  Read More

While attending a Hollywood premiere with a famous action star, a crazed fan pulls a gun—but her movie hunk turns into a coward, and it's Vallery who becomes the hero. Suddenly, she's thrown into a world of action and danger as owner of a Hollywood protection agency, Vallery Irons Protection (V.I.P.), taking risks to protect others at a price few are willing to pay.
TV Show Star Rating : 5.4  Read More