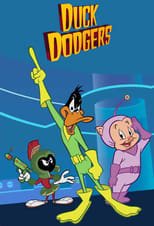 Duck Dodgers is an American animated television series, based on the 1953 theatrical cartoon short Duck Dodgers in the 24½th Century, produced by Warner Bros. Animation from 2003 to 2005. The series is a space opera, featuring the fictional Looney Tunes characters as actors in metafictional roles, with Daffy Duck as the titular hero. It originally aired on Cartoon Network, and it currently airs reruns on Cartoon Networks sister network, Boomerang. 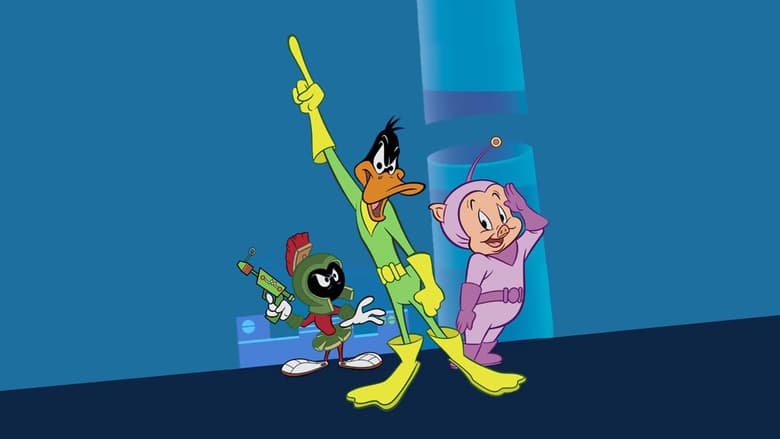 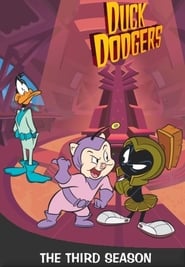 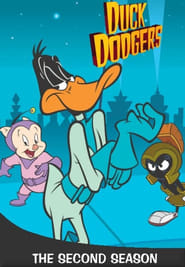 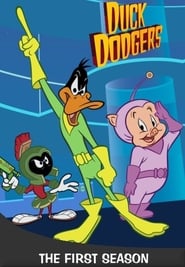 Space. The Final Frontier. The U.S.S. Enterprise embarks on a five year mission to explore the galaxy. The Enterprise is under the command of Captain James T. Kirk with First Officer Mr. Spock, from the planet Vulcan. With a determined crew, the Enterprise encounters Klingons, Romulans, time paradoxes, tribbles and genetic supermen lead by Khan Noonian Singh. Their mission is to explore strange new worlds, to seek new life and new civilizations, and to boldly go where no man has gone before.
TV Show Star Rating : 8.042  Read More

Scrooge McDuck finds his hands full at home when nephews Huey, Dewey and Louie move to Duckburg. Joined by their loyal pals Launchpad McQuack, Gyro Gearloose and Mrs. Beakley, the DuckTales gang never fails to deliver a wealth of adventure. Get ready for a fortune of fun with DuckTales!
TV Show Star Rating : 7.528  Read More

Taz-Mania is an American cartoon sitcom produced by Warner Bros. Animation from 1991 to 1995, broadcast in the United States on Fox and in Canada on Baton Broadcast System. The show follows the adventures of the classic Looney Tunes character, Taz in the fictional land of Tazmania. Similar to other Warner Brothers cartoons of its time, such as Animaniacs and Tiny Toon Adventures, Taz-Mania frequently broke the fourth wall, and often made jokes showing that Taz could actually speak perfectly normal when he wanted to. The intro indicates that, in this rendering of Tasmania, "the sky's always yellow, rain or shine". The title song is performed by Jess Harnell and Jim Cummings.
TV Show Star Rating : 6.826  Read More