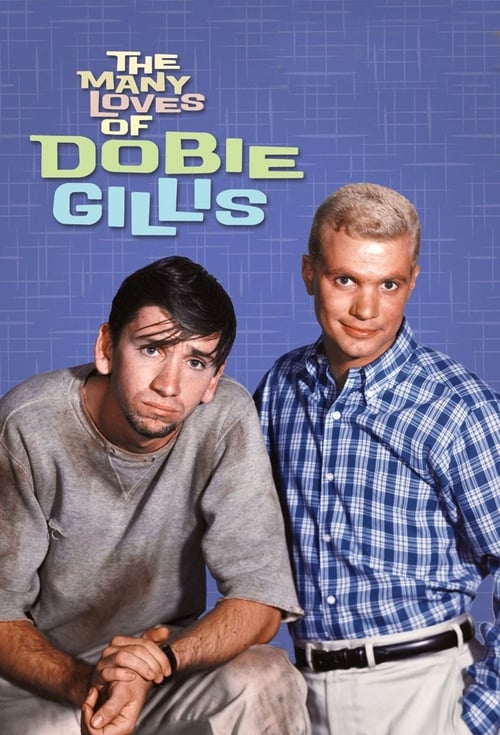 Plot : The Many Loves of Dobie Gillis is an American sitcom that aired on CBS from 1959 to 1963. The series and several episode scripts were adapted from a 1951 collection of short stories of the same name, written by Max Shulman, who had also written a feature film adaptation of his short stories for MGM in 1953, The Affairs of Dobie Gillis. The series revolved around the life of teenager/young adult Dobie Gillis, who, along with his best friend, beatnik Maynard G. Krebs, struggles against the forces of his life - high school, the military, college, and his parents - as he aspires to attain both wealth and dates with girls. The Many Loves of Dobie Gillis was produced by Martin Manulis Productions in association with 20th Century Fox Television. Creator Shulman also wrote the theme song in collaboration with Lionel Newman. 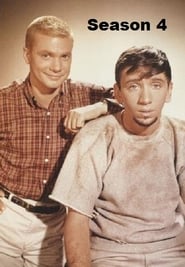 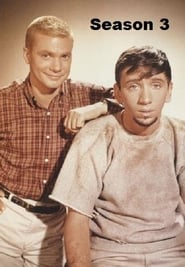 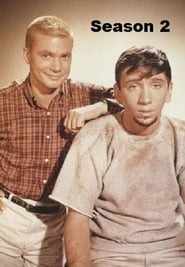 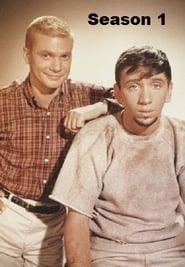 Similar TV Shows to The Many Loves of Dobie Gillis

Step by Step is an American television sitcom with two single parents, who spontaneously get married after meeting one another during a vacation, resulting in them becoming the heads of a large blended family
TV Show Star Rating : 7.9  Read More

Gomer Pyle, U.S.M.C. is an American situation comedy that originally aired on CBS from September 25, 1964, to May 2, 1969. The series was a spinoff of The Andy Griffith Show, and the pilot was aired as the finale of the fourth season of The Andy Griffith Show on May 18, 1964. The show ran for five seasons and a total of 150 episodes. In 2006, CBS Home Entertainment began releasing the series on DVD. The final season was released in November 2008. The series was created by Aaron Ruben, who also produced the show with Sheldon Leonard and Ronald Jacobs. Filmed and set in California, it stars Jim Nabors as Gomer Pyle, a naive but good-natured gas-station attendant from the town of Mayberry, North Carolina, who enlists in the United States Marine Corps. Frank Sutton plays Gomer's high-octane, short-fused Gunnery Sergeant Vince Carter, and Ronnie Schell plays Gomer's friend Gilbert "Duke" Slater. Allan Melvin played in the recurring role of Gunnery Sergeant Carter's rival, Sergeant Charley Hacker. The series never discussed nor addressed the then-current Vietnam War, instead focusing on the relationship between Gomer and Sergeant Carter. The show retained high ratings throughout its run.
TV Show Star Rating : 7.2  Read More