The Daily Show is an American late night satirical television program airing each Monday through Thursday on Comedy Central and, in Canada, The Comedy Network. Describing itself as a fake news program, The Daily Show draws its comedy and satire from recent news stories, political figures, media organizations, and often, aspects of the show itself. 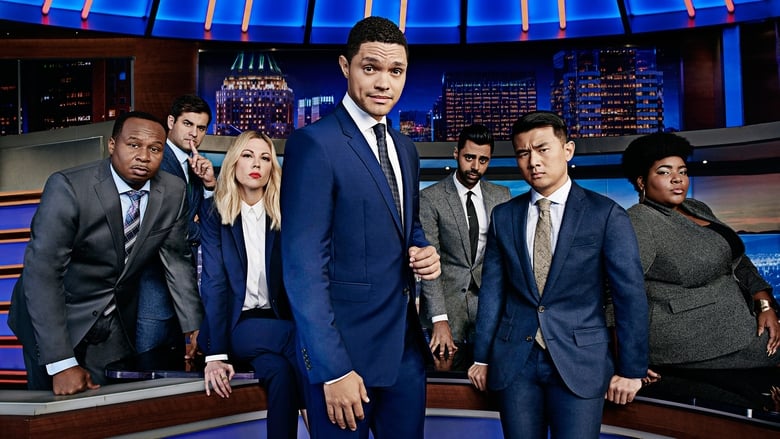 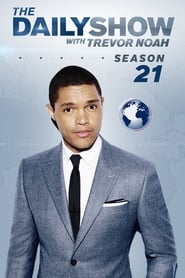 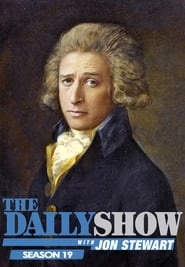 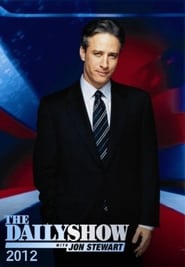 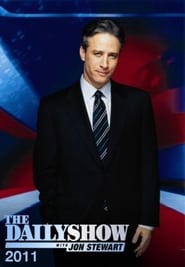 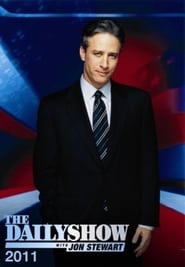 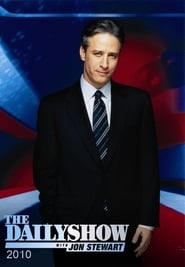 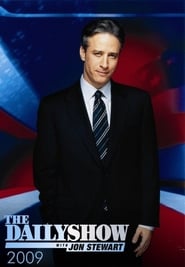 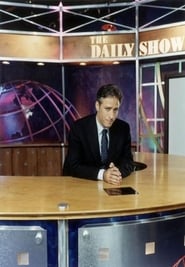 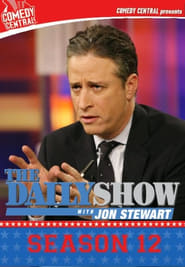 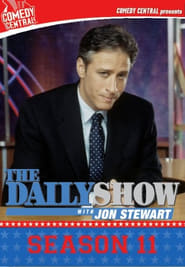 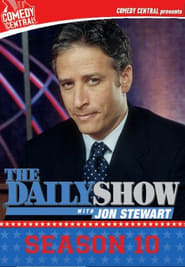 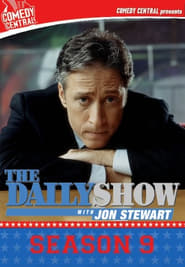 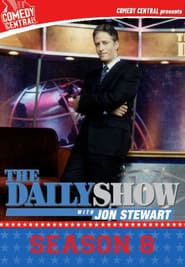 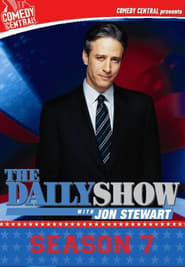 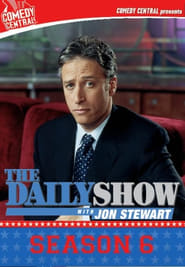 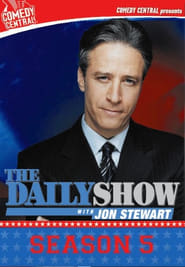 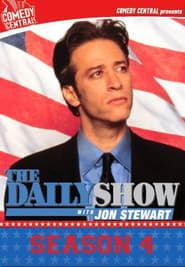 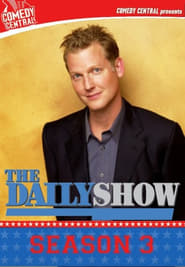 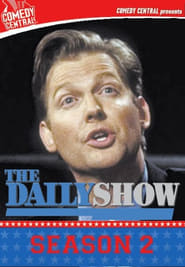 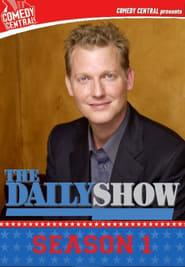 Similar TV Shows to The Daily Show with Trevor Noah

The Nightly Show with Larry Wilmore

The Opposition with Jordan Klepper

A satire of the hyperbolic, conspiracy-laden noise machine that is the alternative-media landscape on both the right and left.
TV Show Star Rating : 6  Read More

A look into American politics, revolving around former Senator Selina Meyer who finds being Vice President of the United States is nothing like she expected and everything everyone ever warned her about.
TV Show Star Rating : 7.1  Read More

Vice is a documentary TV-series created and hosted by Shane Smith of Vice magazine. Produced by Bill Maher, it uses CNN journalist Fareed Zakaria as a consultant, and covers topics such as political assassinations, young weapons manufacturers, and child suicide bombers using an immersionist style of documentary filmmaking. It aired on HBO in April 2013. Rolling Stone wrote that the show "feels a little like your buddy from the bar just happened to be wandering through eastern Afghanistan with a camera crew."
TV Show Star Rating : 6.7  Read More