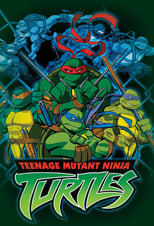 Teenage Mutant Ninja Turtles is an American animated television series, mainly set in New York City. It first aired on February 8, 2003 and ended on February 28, 2009. The series marked the revival of the franchise as a Saturday morning cartoon on Foxs Fox Box programming block The TMNT 2003 TV series was produced by 4Kids Entertainment, and Mirage Studios, which each owned half of the rights to the show, and animated by Dong Woo Animation. Reruns ran on Cartoon Networks Miguzi block in 2004. The series migrated to The CW4Kids in its final season after 4Kidss contract with Fox ended. Nickelodeon now owns the rights to this and any future Turtles series. 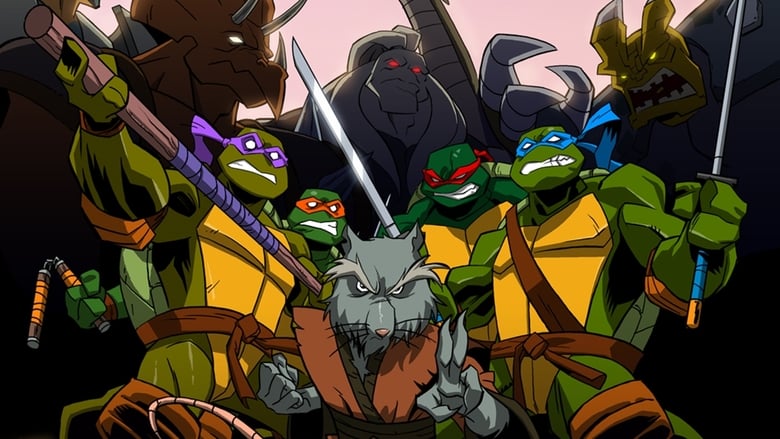 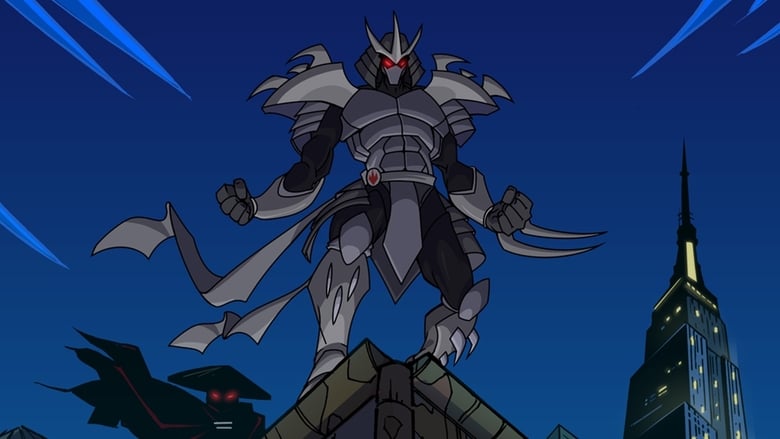 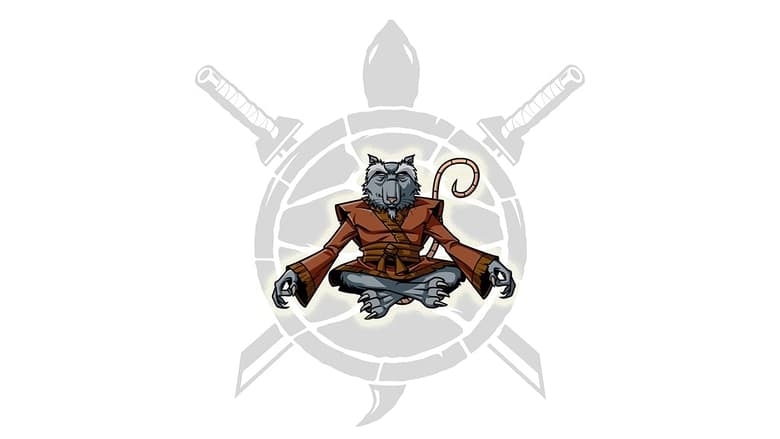 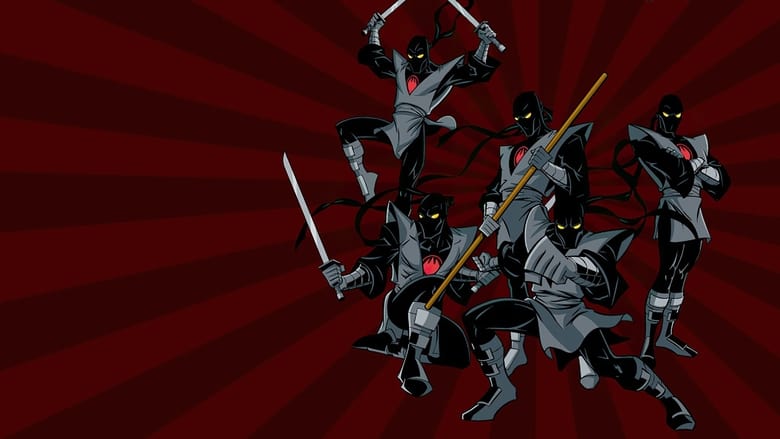 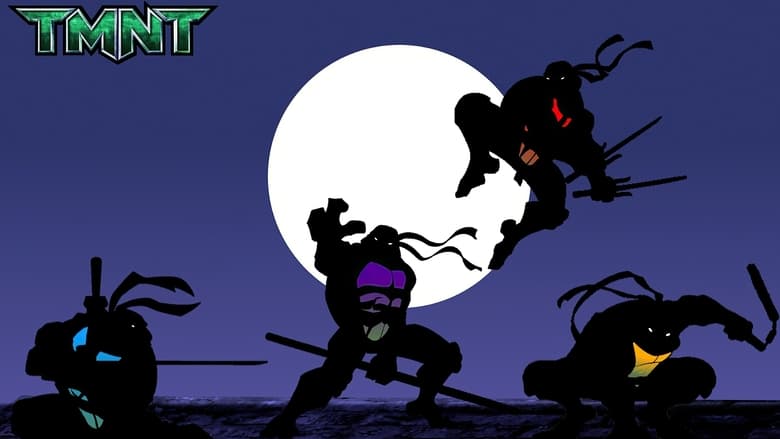 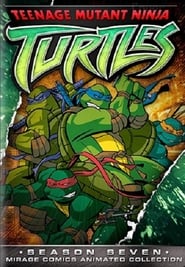 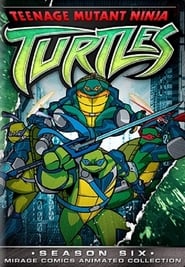 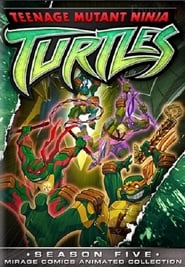 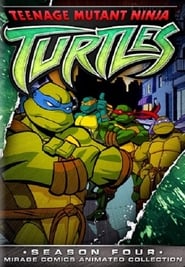 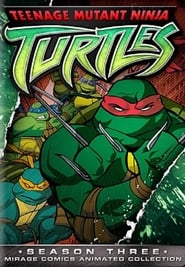 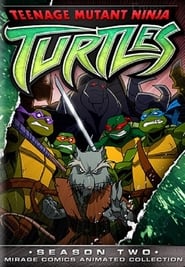 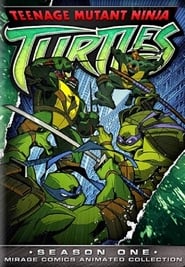 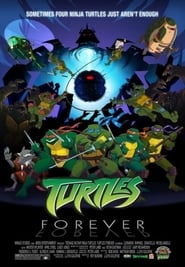 Four turtles fall into the sewers and are befriended by Hamato Yoshi a Japanese man sent to New York who was forced to live in the sewers. One day he sees a strange green glow which transforms the four turtles into human-like creatures. Hamato (now Master Splinter) changes into a giant rat from the green glow and teaches the turtles the skills of the ninja as they team up with news reporter April O'Neil to battle against Yoshi's arch enemy Shredder and Krang, an alien warlord from Dimension X.
TV Show Star Rating : 7.598  Read More

¡Mucha Lucha! is an American-Canadian animated television series created by Eddie Mort and Lili Chin. The show is set in a town centered around lucha libre and follows the adventures of three children, Rikochet, The Flea and Buena Girl, as they struggle through the Foremost World-Renowned International School of Lucha, where they study.
TV Show Star Rating : 8.35  Read More

Taz-Mania is an American cartoon sitcom produced by Warner Bros. Animation from 1991 to 1995, broadcast in the United States on Fox and in Canada on Baton Broadcast System. The show follows the adventures of the classic Looney Tunes character, Taz in the fictional land of Tazmania. Similar to other Warner Brothers cartoons of its time, such as Animaniacs and Tiny Toon Adventures, Taz-Mania frequently broke the fourth wall, and often made jokes showing that Taz could actually speak perfectly normal when he wanted to. The intro indicates that, in this rendering of Tasmania, "the sky's always yellow, rain or shine". The title song is performed by Jess Harnell and Jim Cummings.
TV Show Star Rating : 6.826  Read More