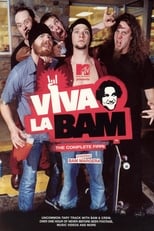 Viva La Bam was an American reality television series that stars Bam Margera and his friends and family. The show was a spin-off from MTVs Jackass, in which Margera and most of the main cast had appeared. Each episode had a specific theme, mission, or challenge which was normally accomplished by performing pranks, skateboarding, and enlisting the help of friends, relations and experts. Although partly improvised, the show was supported by a greater degree of planning and organization. 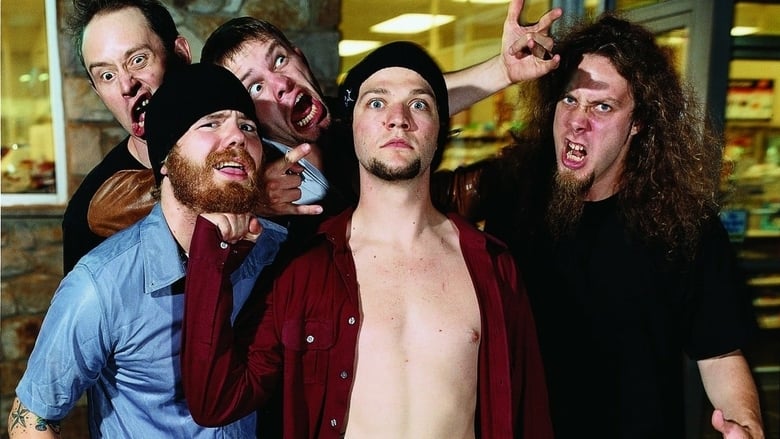 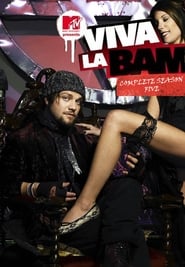 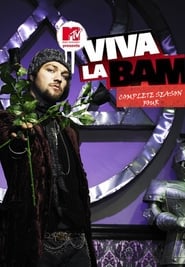 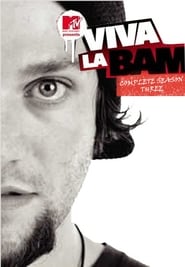 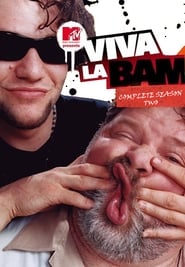 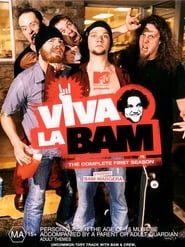 The daily mishaps of a married woman and her semi-dysfunctional family and their attempts to survive life in general in the city of Orson, Indiana.
TV Show Star Rating : 7.514  Read More

Sick, twisted, politically incorrect and Freakin' Sweet animated series featuring the adventures of the dysfunctional Griffin family. Bumbling Peter and long-suffering Lois have three kids. Stewie (a brilliant but sadistic baby bent on killing his mother and taking over the world), Meg (the oldest, and is the most unpopular girl in town) and Chris (the middle kid, he's not very bright but has a passion for movies). The final member of the family is Brian - a talking dog and much more than a pet, he keeps Stewie in check whilst sipping Martinis and sorting through his own life issues.
TV Show Star Rating : 7.043  Read More

Tara's multiple personalities include "T" the wild-child teenager, "Buck" the rough and tumble biker dude, and "Alice" the type-A homemaker. But with a family that loves her just the way she is, Tara never gives up hope that someday she can just be herself.
TV Show Star Rating : 7.136  Read More

Life’s good for deliveryman Doug Heffernan, until his newly widowed father-in-law, Arthur, moves in with him and his wife Carrie. Doug is no longer the king of his domain, and instead of having a big screen television in his recently renovated basement, he now has a crazy old man.
TV Show Star Rating : 7.065  Read More

Al Bundy is an unsuccessful middle aged shoe salesman with a miserable life and an equally dysfunctional family. He hates his job, his wife is lazy, his son is dysfunctional (especially with women), and his daughter is dim-witted and promiscuous.
TV Show Star Rating : 7.597  Read More

The story of a wealthy family that lost everything, and the one son who had no choice but to keep them all together.
TV Show Star Rating : 8.067  Read More

The Lucy Show is an American sitcom that aired on CBS from 1962–68. It was Lucille Ball's follow-up to I Love Lucy. A significant change in cast and premise for the 1965–66 season divides the program into two distinct eras; aside from Ball, only Gale Gordon, who joined the program for its second season, remained. For the first three seasons, Vivian Vance was the co-star. The earliest scripts were entitled The Lucille Ball Show, but when this title was declined, producers thought of calling the show This Is Lucy or The New Adventures of Lucy, before deciding on the title The Lucy Show. Ball won consecutive Emmy Awards as Outstanding Lead Actress in a Comedy Series for the series' final two seasons, 1966–67 and 1967–68.
TV Show Star Rating : 7.7  Read More