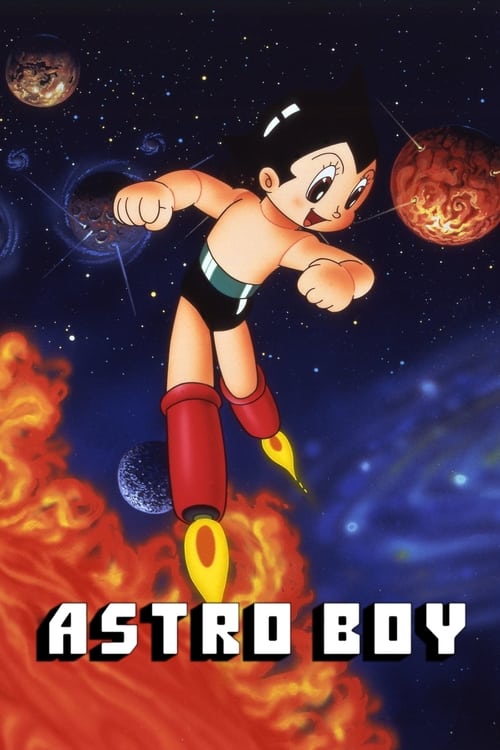 Plot : In 2030 AD, after being abandoned by his creator, a young boy robot is rescued by an Android Advocate, Dr Elefun, who adopts him as his own and guides him in the use of his special powers to aid and protect mankind and robot-kind. 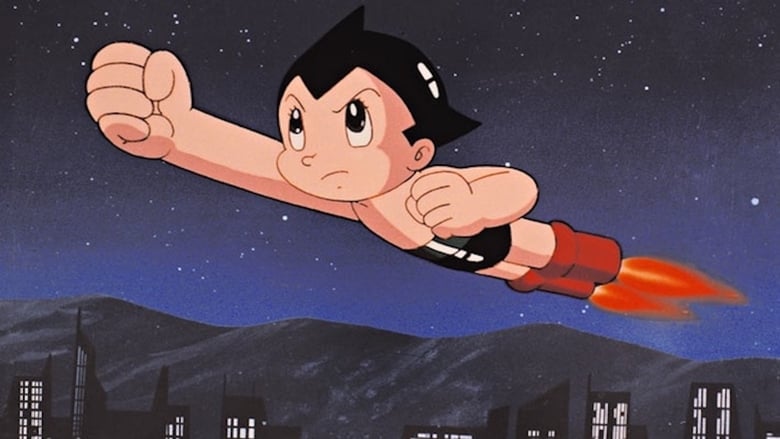 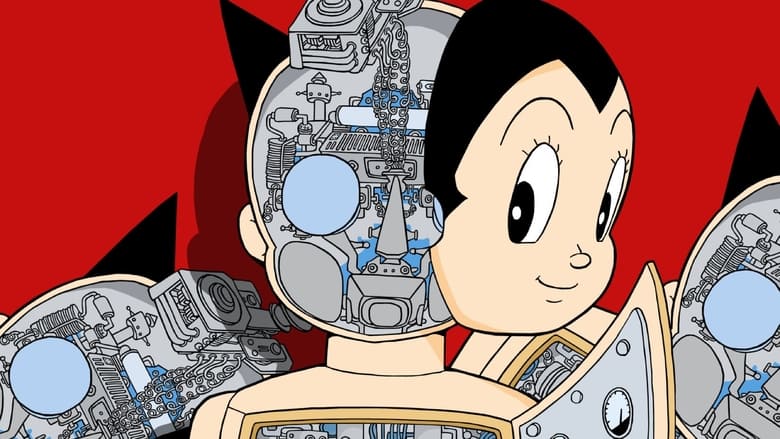 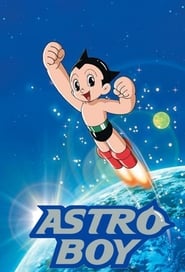