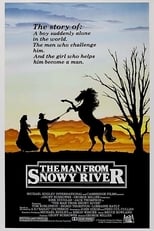 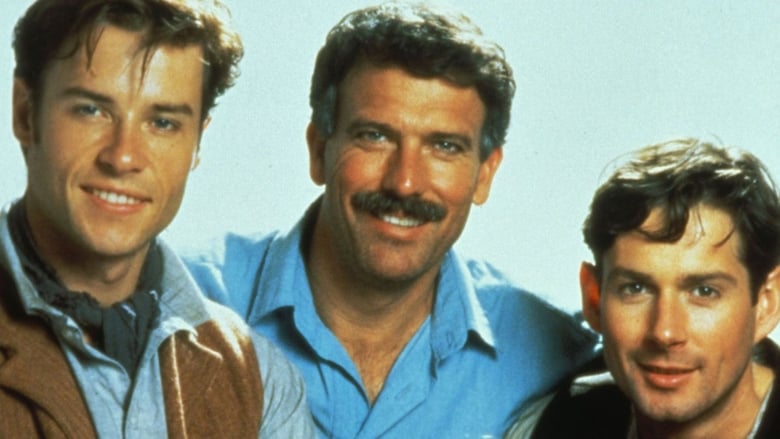 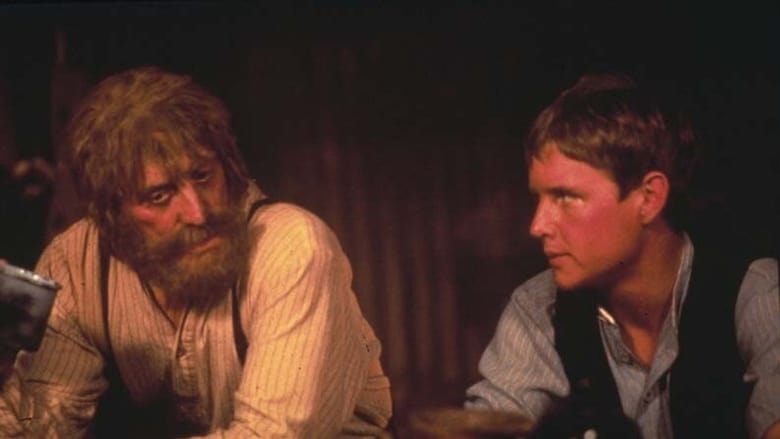 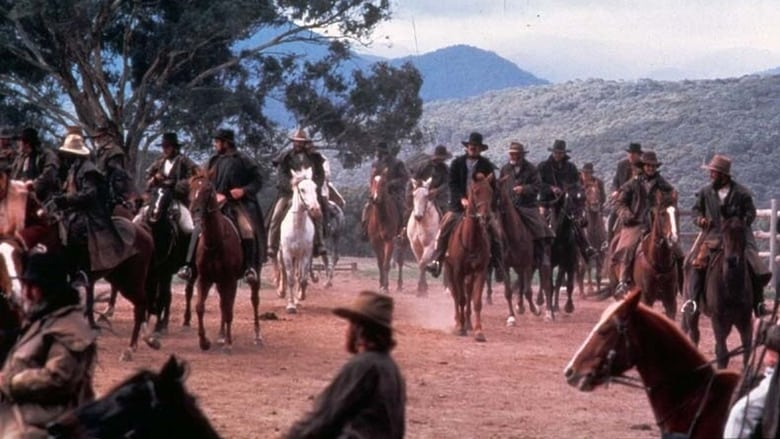 Similar TV Shows to The Man from Snowy River

The Virginian is an American Western television series starring James Drury and Doug McClure, which aired on NBC from 1962 to 1971 for a total of 249 episodes. It was a spin-off from a 1958 summer series called Decision. Filmed in color, The Virginian became television's first 90-minute western series. Immensely successful, it ran for nine seasons—television's third longest running western. It follows Bonanza at fourteen seasons and 430 episodes, and Gunsmoke at twenty seasons and 635 episodes.
TV Show Star Rating : 6.5  Read More

The High Chaparral is an American Western-themed television series starring Leif Erickson and Cameron Mitchell which aired on NBC from 1967 to 1971. The series, made by Xanadu Productions in association with NBC Productions, was created by David Dortort, who had previously created the hit Bonanza for the network. The theme song was also written and conducted by Bonanza scorer David Rose, who also scored the two-hour pilot.
TV Show Star Rating : 6.6  Read More

A Country Practice was an Australian television drama series. At its inception, one of the longest-running of its kind, produced by James Davern of JNP Productions, who had wrote the pilot episode and entered a script contest for the network in 1979, coming third and winning a merit award. It ran on the Seven Network for 1,058 episodes from 18 November 1981 to 22 November 1993. It was produced in ATN-7's production facility at Epping, Sydney. After its lengthy run on the seven network it was picked up by network ten with a mainly new cast from April to November 1994 for 30 episodes, although the ten series was not as successful as its predecessor . The Channel Seven series was also filmed on location in Pitt Town, while, the Channel Ten series was filmed on location in Emerald, Victoria.
TV Show Star Rating : 5.556  Read More