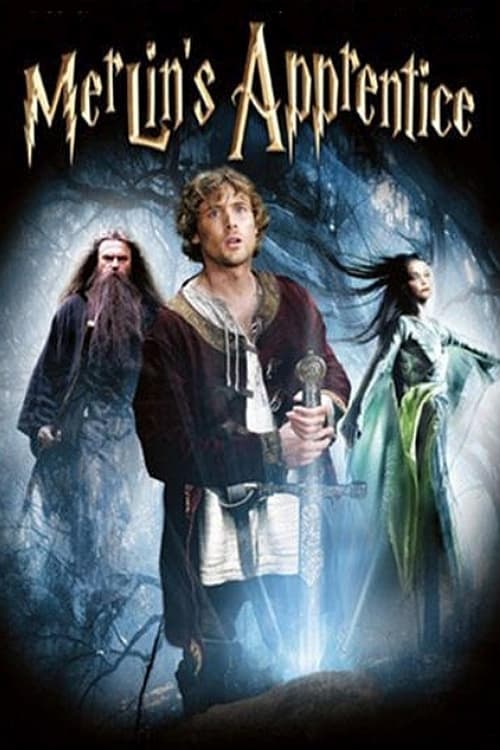 Plot : Merlin's Apprentice is a British miniseries that aired on Channel 4 in 2006. The series is a sequel to the 1998 miniseries Merlin starring Sam Neill and Miranda Richardson. In this sequel, Merlin awakes after a nap of fifty years. 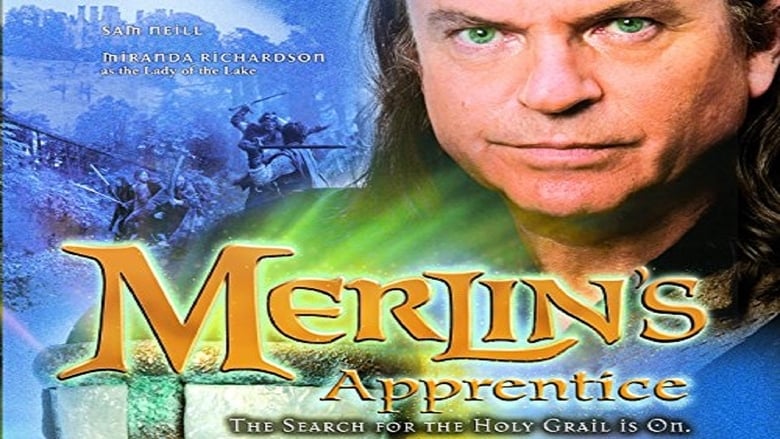 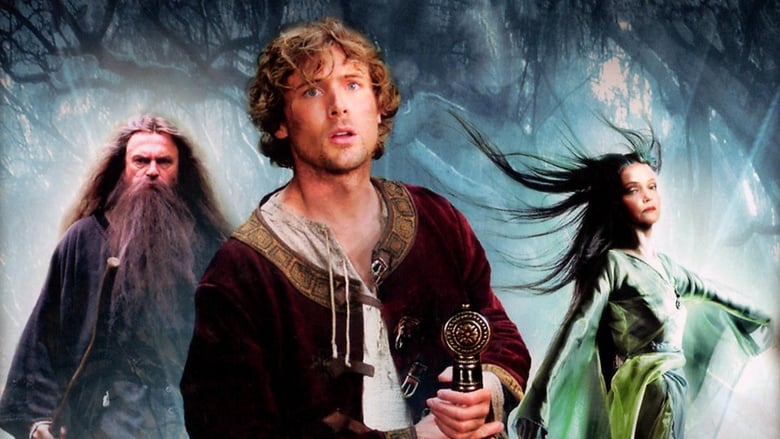 The adventures of woodsman Richard Cypher, who discovers that he was born to fulfill a prophecy of becoming a guardian hero to oppressed people. With the help of a mysterious woman named Kahlan and a wise old wizard named Zedd, he must stop a ruthless and bloodthirsty tyrant from unleashing an ancient evil and enslaving the world.
TV Show Star Rating : 7.4  Read More

The story based on a novel by Colleen McCullough focuses on three generations of the Cleary family living on a sheep station in the Australian outback.
TV Show Star Rating : 7.3  Read More

Ten years have passed since Goku left his friends and family to hone his skills. But Goku soon finds himself helpless against the mystical power of the Dragon Balls and an accidental wish made by the devious Emperor Pilaf. The wish; that Goku once again become a child! Goku, together with Trunks, and his own granddaughter Pan, blast off into the outer reaches of space in search of the mysterious Blackstar Dragon Balls. But these Dragon Balls have a fatal secret: if not collected within one year Earth will be destroyed.
TV Show Star Rating : 7.7  Read More