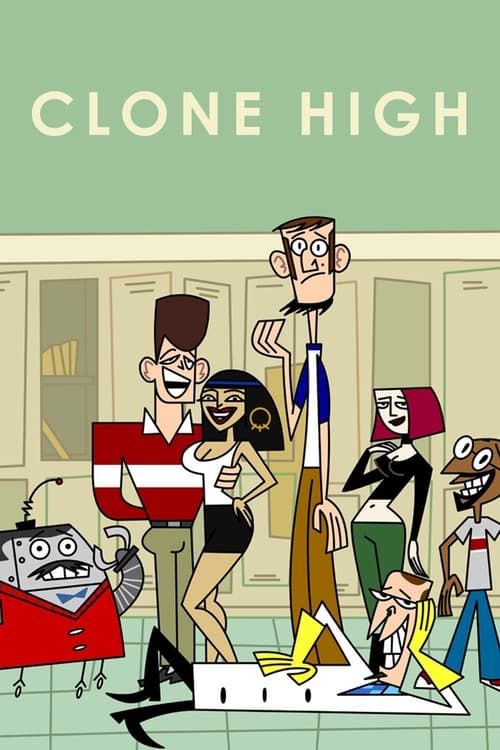 Plot : A group of high-school teens are the products of government employees' secret experiment. They are the genetic clones of famous historical figures who have been dug up, re-created anew. Joan of Arc, Cleopatra, JFK, Gandhi, Abraham Lincoln and more are juxtaposed as teenagers dealing with teen issues in the 20th century. 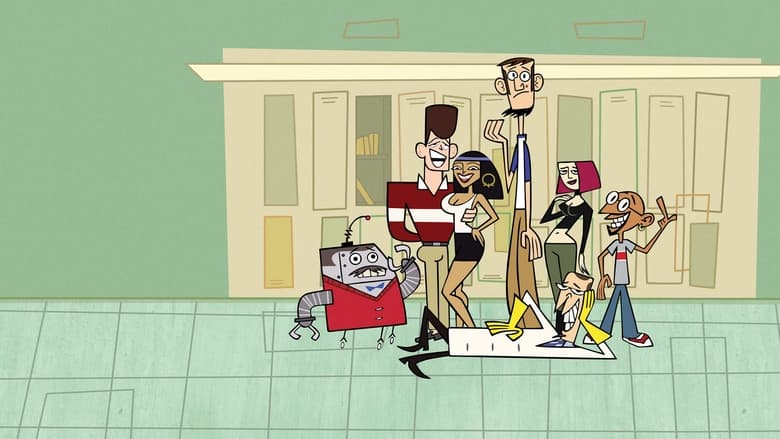 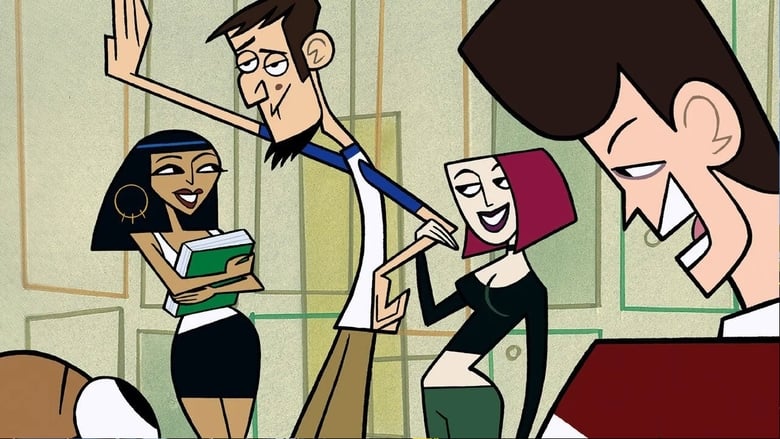 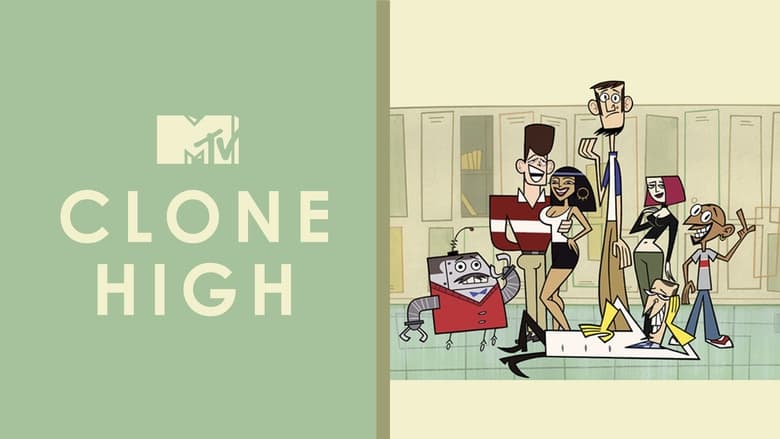 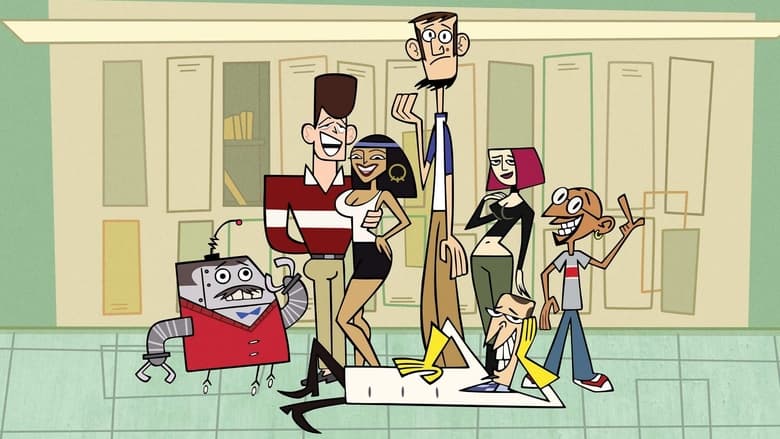 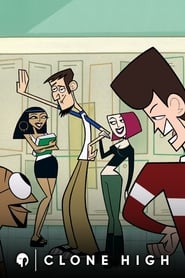 The antics of a wealthy family, the Tates, and a working-class family, the Campbells, in the fictional town of Dunn's River, Connecticut.
TV Show Star Rating : 7.3  Read More