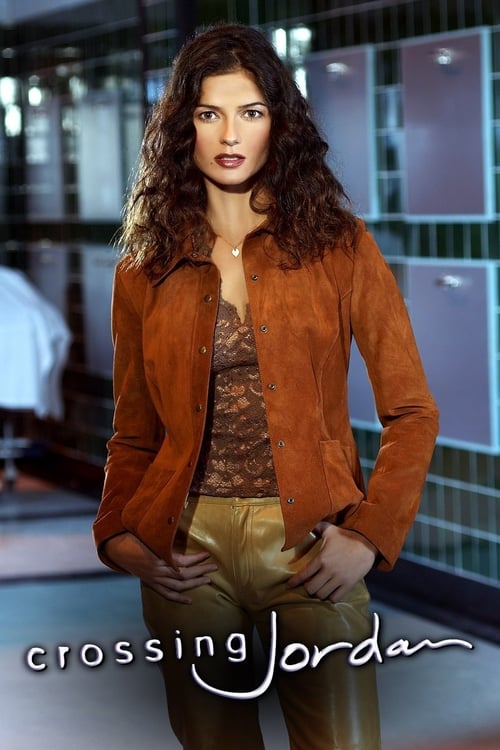 Tagline : Every body tells a story 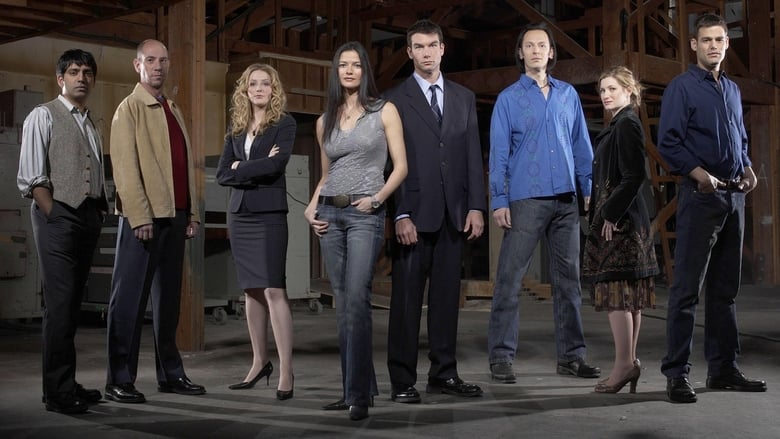 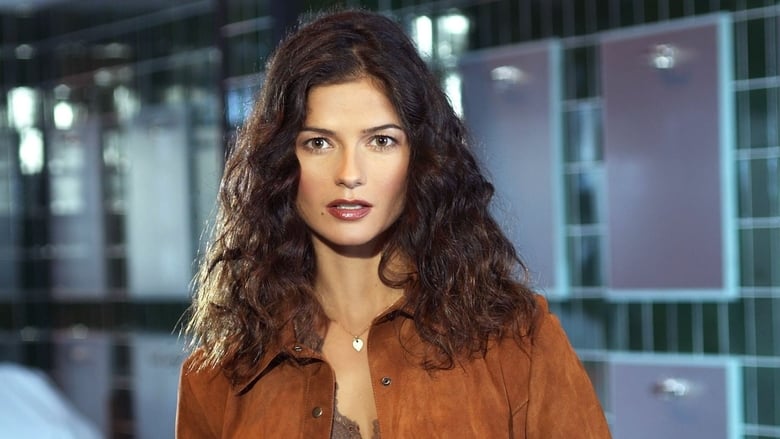 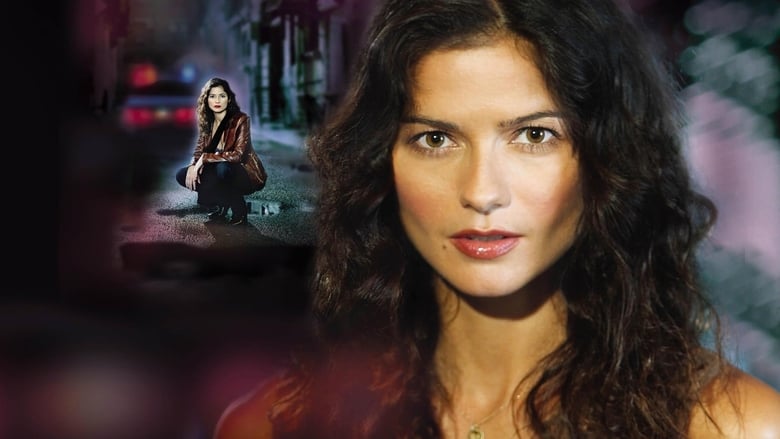 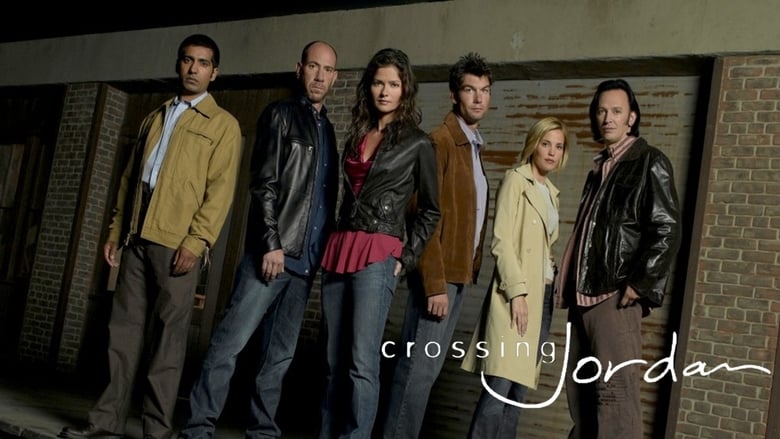 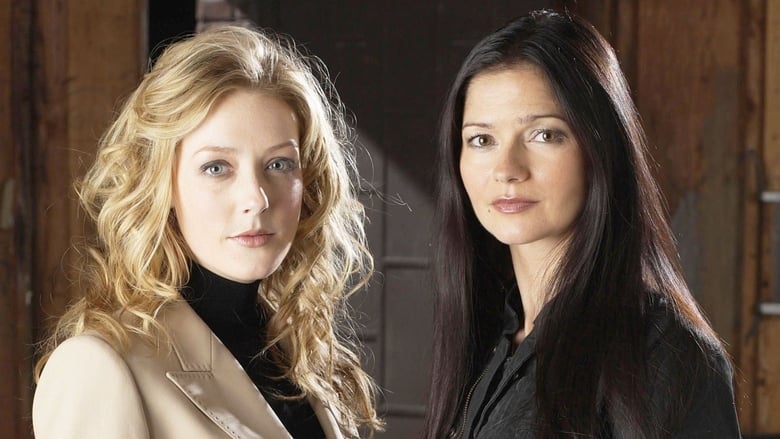 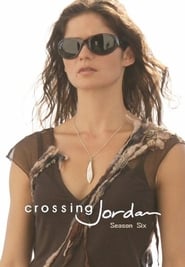 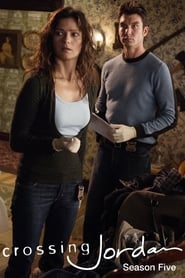 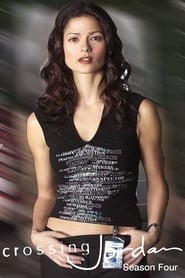 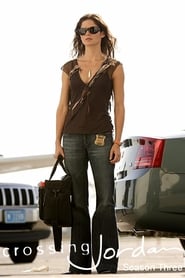 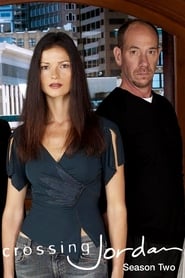 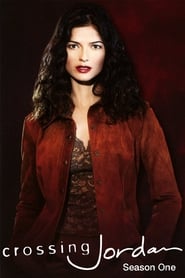