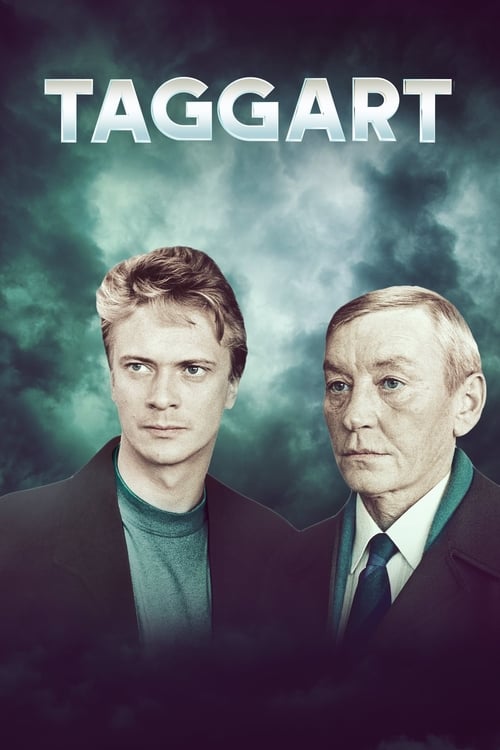 Plot : Taggart is a Scottish detective television programme.The series revolves around a group of detectives initially in the Maryhill CID of Strathclyde Police, though various storylines have happened in other parts of the Greater Glasgow area, and as of the most recent series the team have operated out of the fictional John Street police station across the street from the City Chambers. 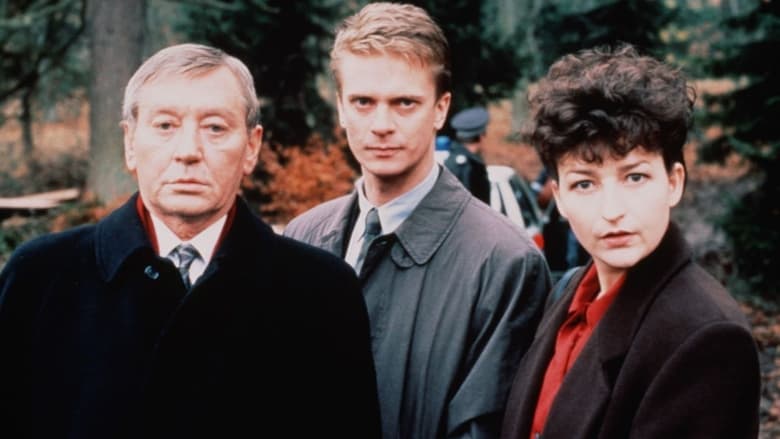 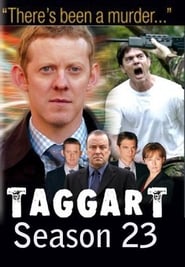 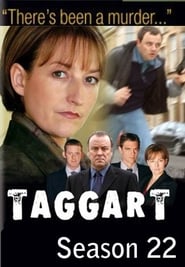 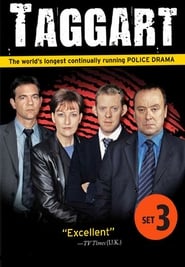 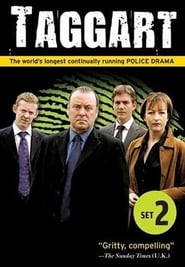 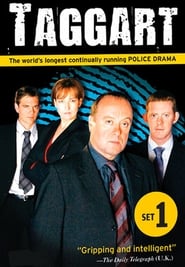 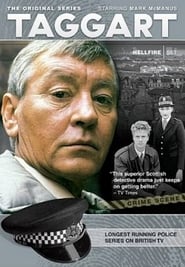 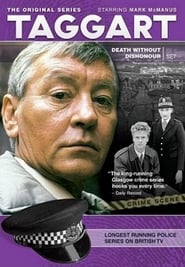 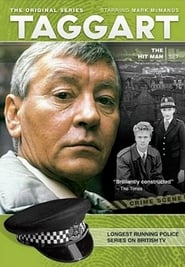 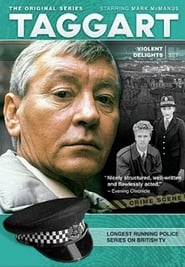 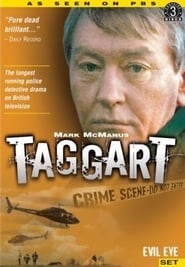 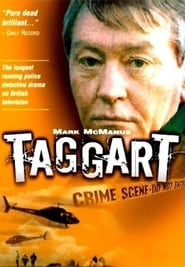 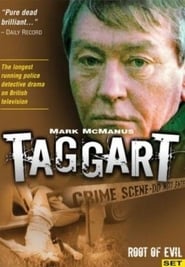 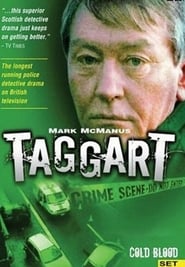 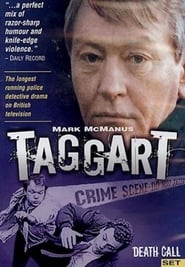 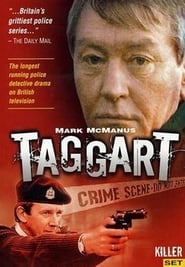 Der Kommissar is a German television series about a group of detectives of the Munich homicide squad. All 97 episodes, which were shot in black-and-white and first broadcast between 1969 and 1976, were written by Herbert Reinecker and starred Erik Ode as Kommissar Herbert Keller. Keller's assistants were Walter Grabert, Robert Heines, and Harry Klein who, in 1974, was replaced by his younger brother Erwin Klein.
TV Show Star Rating : 8  Read More