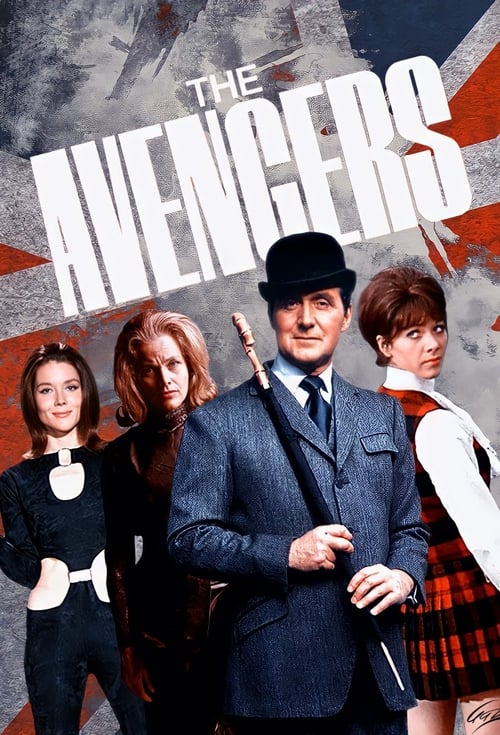 Plot : The Avengers is a British television series created in the 1960s. It initially focused on Dr. David Keel and his assistant John Steed. Hendry left after the first series and Steed became the main character, partnered with a succession of assistants. His most famous assistants were intelligent, stylish and assertive women: Cathy Gale, Emma Peel and Tara King. Later episodes increasingly incorporated elements of science fiction and fantasy, parody and British eccentricity. 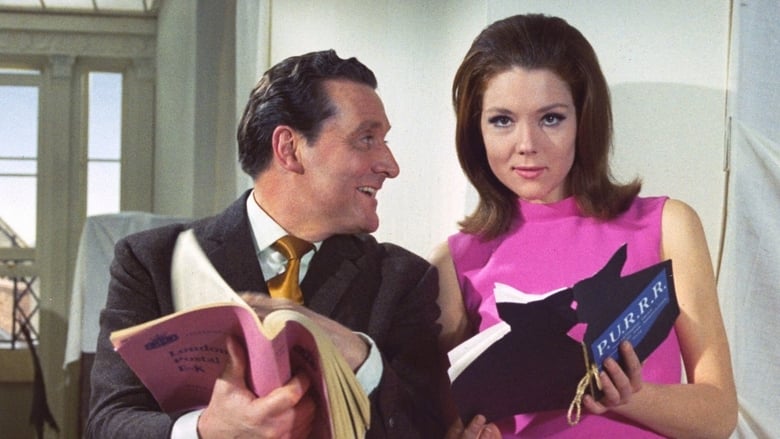 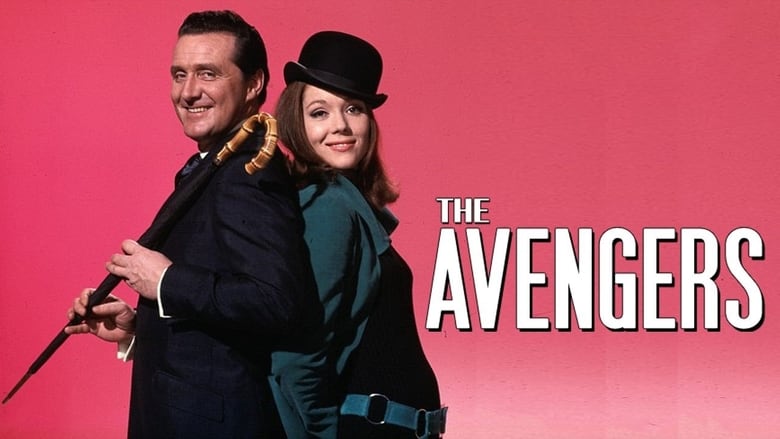 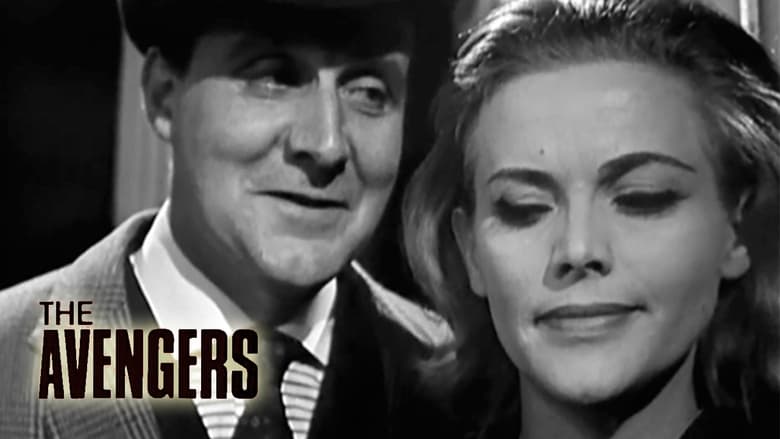 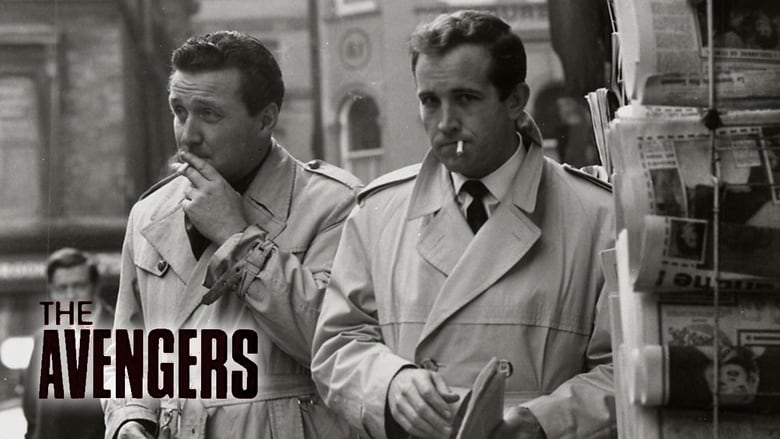 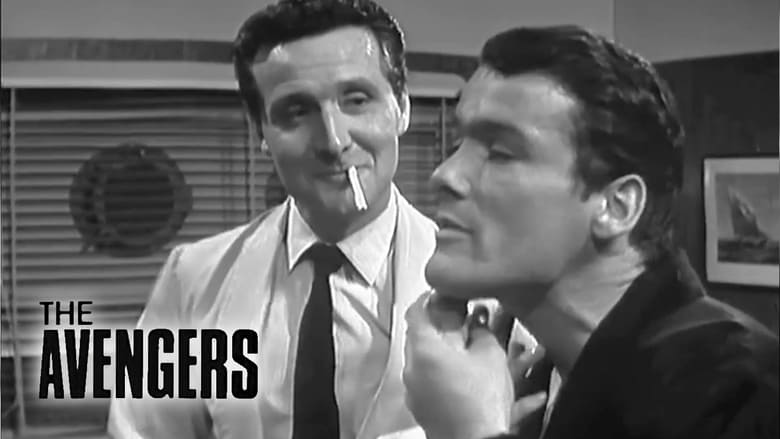 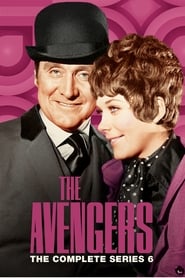 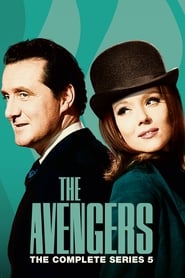 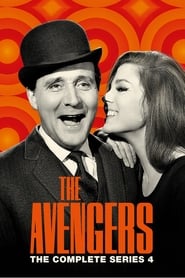 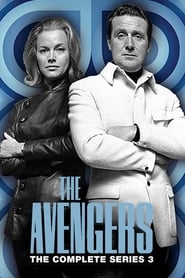 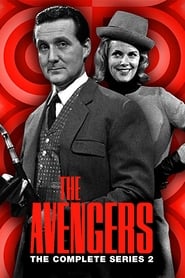 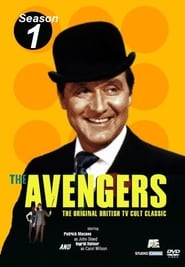 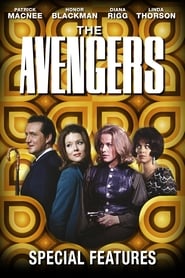 Similar TV Shows to The Avengers

The Girl from U.N.C.L.E. is an American spy-fi TV series that aired on NBC for one season from September 16, 1966 to April 11, 1967. The series was a spin-off from The Man from U.N.C.L.E. and used the same theme music composed by Jerry Goldsmith, which was rearranged into a slightly different, harder-edged arrangement by Dave Grusin.
TV Show Star Rating : 7  Read More

The world's favorite chicken-hearted canine, as a puppy? That's right! And the old gang is back with him. Shaggy, Daphne, Velma, and Freddy are all here as gangly kids — goofing off, solving kid-size mysteries, and having run-ins with ghouls, ghosts, and goblins.
TV Show Star Rating : 7.6  Read More

Airwolf is an American television series that ran from 1984 until 1987. The program centers on a high-tech military helicopter, code named Airwolf, and its crew as they undertake various missions, many involving espionage, with a Cold War theme. The show was created by Donald P. Bellisario. The first three seasons star Jan-Michael Vincent, Ernest Borgnine, Alex Cord, and Jean Bruce Scott. After the original series was cancelled, a fourth season, with an entirely new cast and on a much smaller budget, was filmed in Canada for the USA Network.
TV Show Star Rating : 7.4  Read More