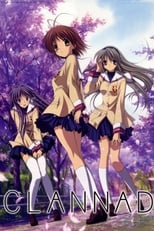 Plot : Tomoya Okazaki is a third year high school student resentful of his life. His mother passed away from a car accident when he was younger, causing his father to resort to alcohol and cigarettes. This results in fights between the two until Tomoyas shoulder is injured in a fight. Since then, Tomoya has had distant relationships with his father, causing him to become a delinquent over time. While on a walk to school, he meets a strange girl named Nagisa Furukawa who is a year older, but is repeating due to illness. Due to this, she is often alone as most of her friends have moved on. The two begin hanging out and slowly, as time goes by, Tomoya finds his life shifting in a new direction. Anime based on a popular visual novel game. 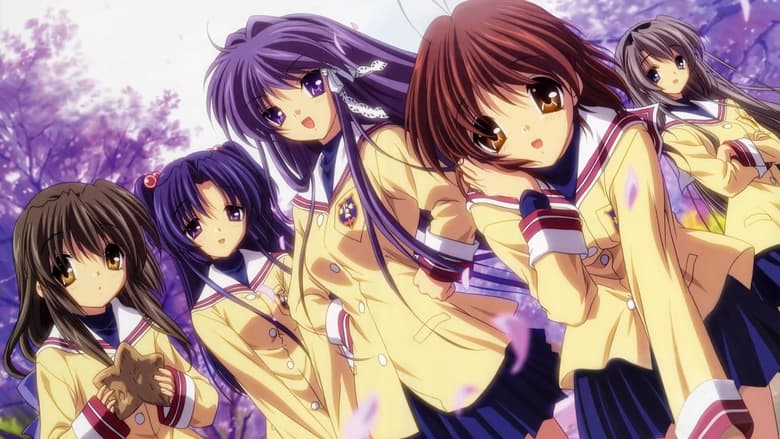 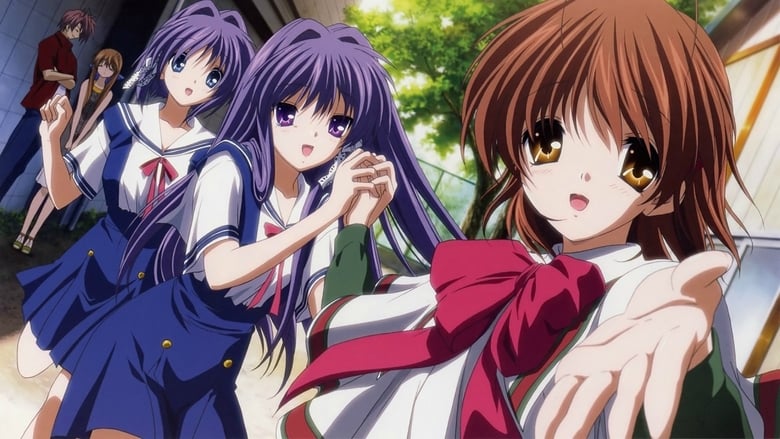 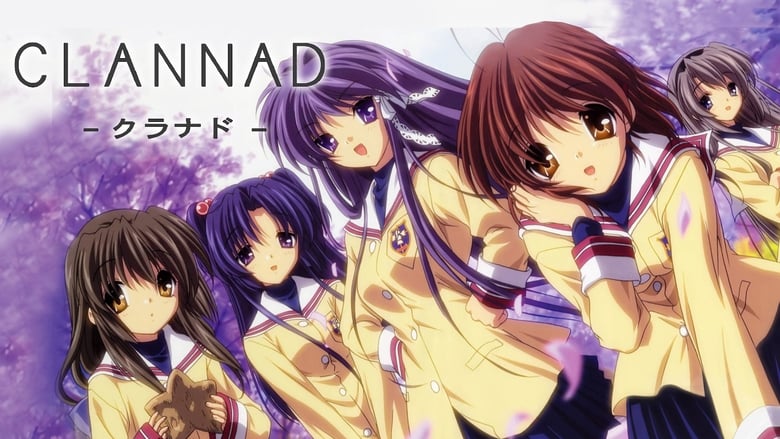 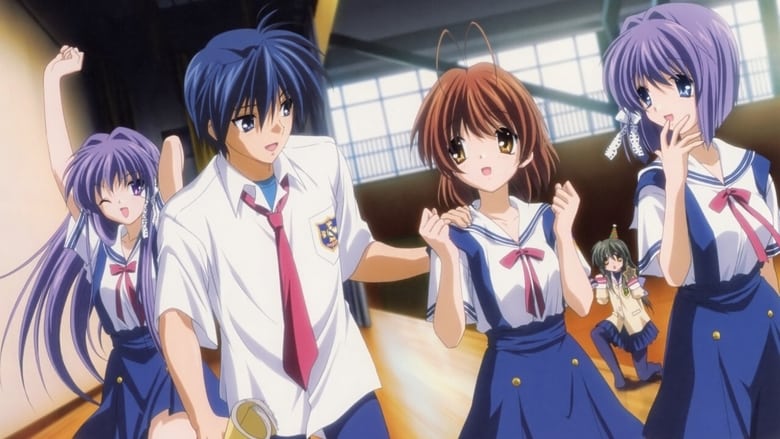 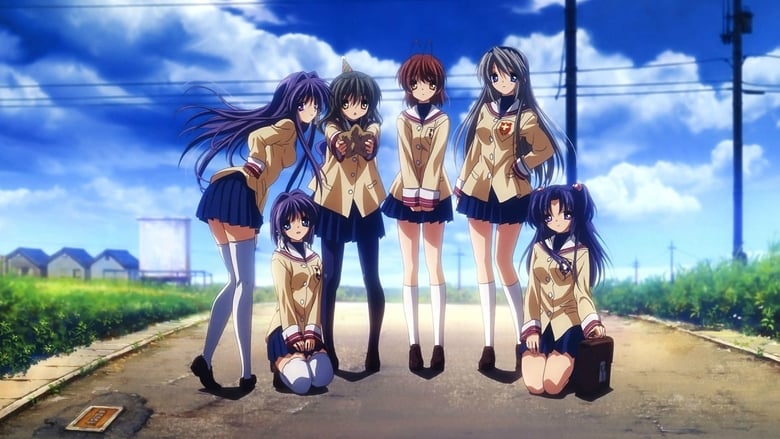 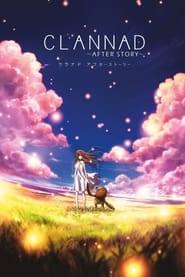 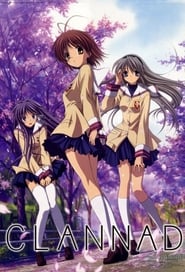 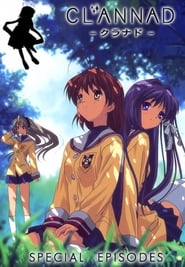 In Tree Hill, North Carolina two half brothers share a last name and nothing else. Brooding, blue-collar Lucas is a talented street-side basketball player, but his skills are appreciated only by his friends at the river court. Popular, affluent Nathan basks in the hero-worship of the town, as the star of his high school team. And both boys are the son of former college ball player Dan Scott whose long ago choice to abandon Lucas and his mother Karen, will haunt him long into his life with wife Deb and their son Nathan.
TV Show Star Rating : 7.755  Read More

Mokku of the Oak Tree, also known as Mokku Woody the Oak Tree, or Saban's Adventures of Pinocchio in the United States, is a 52 episode anime series by Tatsunoko Productions first aired on Fuji Television in 1972. The story is based on the novel The Adventures of Pinocchio by Italian author Carlo Collodi. Unlike the more cheerful lighter tones of the Disney Version and Nippon Animation's version Piccolino no Bōken, this series has a distinctly sadistic darker theme and portrays the main character, Pinocchio, as suffering from constant physical and psychological abuse and freak accidents.
TV Show Star Rating : 7.4  Read More

Sonic and his friends team up with 12 year old Christopher to collect all the Chaos Emeralds and defeat the evil Dr. Eggman.
TV Show Star Rating : 7.553  Read More

.hack follows several young players as they navigate the vast, mysterious MMORPG known as “The World” – a place, it turns out, that is sometimes impossible to leave.
TV Show Star Rating : 6.762  Read More

Cobra lived an adventurous life until his enemies began to hunt him down. He surgically altered his face and erased his own memory in order to hide from his foes and lead a normal life. Eventually, he regains his memories and re-unites with his old partner Lady Armaroid and his ship Tortuga. Cobra travels the galaxy, fighting the outlaw Pirate Guild, but also fleeing the law-enforcing Milky Way Patrol.
TV Show Star Rating : 8.207  Read More

Italy is in a deep depression, so to support her family, Marco's mother goes to Argentina to work as a domestic. But after she writes to her family that she is sick, her letters stop coming. So Marco decides to go to Argentina to look for her. He travels across Argentina to find her, meeting many wonderful people, and having many adventures during his journey.
TV Show Star Rating : 7.802  Read More

A supernatural system allows people to take revenge by having other people sent to Hell via the services of a mysterious entity and her assistants who implement this system. Revenge, injustice, hatred, and the nature of human emotions are common themes throughout the series.
TV Show Star Rating : 8.309  Read More

5 children receive strange messages on their cell phones that lead them to a train that takes them to the "Digital World"; a strange world filled with bizzare creatures called "Digimon". These children have been sent there to stop an evil Digimon named Cherubimon from completely annihilating the planet of all its inhabitants. In order to accomplish this, the 5 children must locate their "spirits", which will evolve them into the Legendary Warrior Digimon. Unfortunately for them Cherubimon has ordered his servants to stop the kids from finishing the mission; eventually the children will have to fight Cherubimon's forces in order to save the planet.
TV Show Star Rating : 7.837  Read More

A group of 12-year-old fans of the Digimon card game meet their own Digimon friends and start to duel "bio-emerging" Digimon who cross the barrier between the information network and their world.
TV Show Star Rating : 8.572  Read More

An elementary schooler repeatedly attacks people in the streets of Musashino, Tokyo. Known only to the public as "Lil Slugger", none of the victims can recall the young boy's face and only three distinct details are left in their memories: golden inline skates, a baseball cap, and the weapon: a bent golden baseball bat. Detectives Ikari and Maniwa set out to track down the perpetrator and put an end to his crimes.
TV Show Star Rating : 8.105  Read More