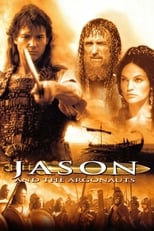 Jason and the Argonauts is based on the classic myth of Jason and the Golden Fleece. At a young age, Jason witnesses the brutal deposement and murder of his father at the hands of his uncle Pelias. Twenty years later, Jason returns home to claim his rightful place as king, but Pelias orders him to be executed, and in order to save himself Jason is forced to go on a dangerous quest to find the legendary Golden Fleece. So Jason gathers a motley crew of men and sets sail on the Argos. This Hallmark Production was created as a two part mini-series event, starring Jason London as Jason and Jolene Blalock as Medea. 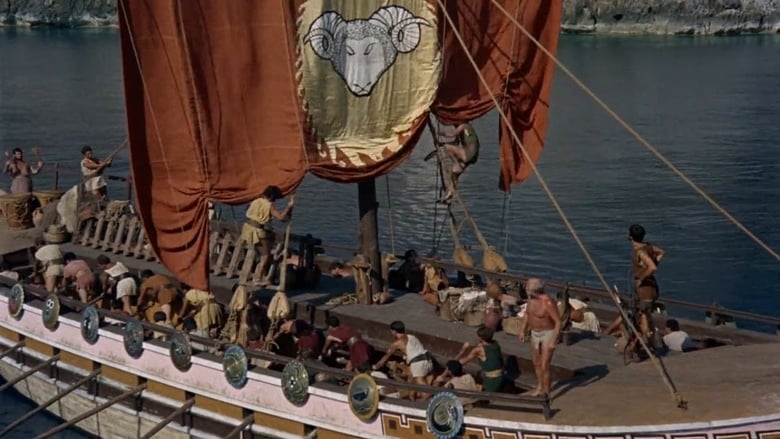 Similar TV Shows to Jason and the Argonauts

Based on Neil Gaiman's fantasy novel about an ex-con who becomes the traveling partner of a conman who turns out to be one of the older gods trying to recruit troops to battle the upstart deities.
TV Show Star Rating : 6.9  Read More

Troy: Fall of a City

A rich story of love, intrigue, betrayal and belonging told from the perspective of the Trojan royal family at the heart of the siege of Troy.
TV Show Star Rating : 5.6  Read More

A fantasy drama set in a world of legendary heroes and mythical creatures. Far from home and desperate for answers, Jason washes up on the shores of an ancient land. A mysterious place; a world of bull leaping, of snake haired goddesses and of palaces so vast it was said they were built by giants - this is the city of Atlantis. Aided by his two new friends, Pythagoras and Hercules, Jason embarks on a voyage of discovery, and salvation, which sees him brush shoulders with Medusa, come face to face with the Minotaur and even do battle with the dead.
TV Show Star Rating : 5.9  Read More