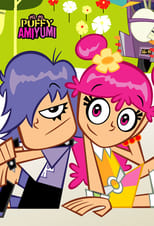 Hi Hi Puffy AmiYumi is an American-Japanese animated fantasy-comedy television series from Cartoon Network and TV Tokyo, produced by Renegade Animation and Cartoon Network Studios in Japan. The show was created by Sam Register, who also serves as the series executive producer. According to Register, the target audience of the show is boys and girls from six to eleven years old. However, the show also has a following of fans of the real-life Ami Onuki and Yumi Yoshimura who make up the Japanese pop duo PUFFY, known as "Puffy AmiYumi" in North America. Register, a fan of the band, wished to spread its fame to other parts of the world and thus produced the cartoon. The series features the adventures of animated versions of the duo, who have been immensely popular in Japan since making their debut in 1996. The group now has its own U.S. albums, including a 2004 companion album to this program, and was known to viewers of Cartoon Network in the USA for performing the theme to the Teen Titans animated series. 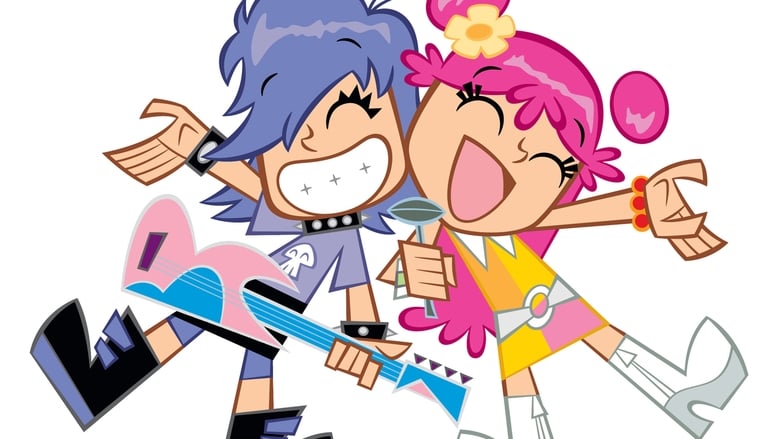 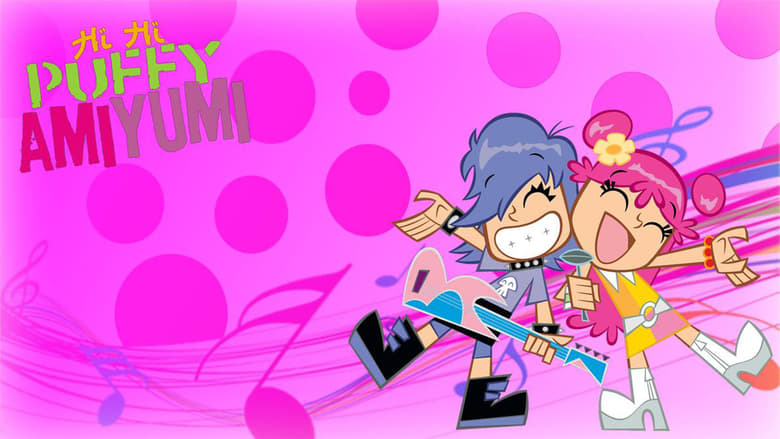 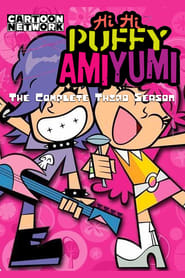 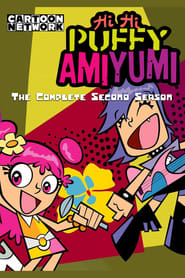 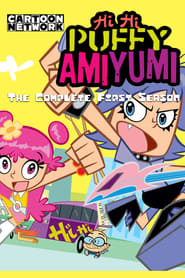 Metalocalypse is an American animated television series, created by Brendon Small and Tommy Blacha, which premiered on August 6, 2006 on Adult Swim. The television program centers around the larger than life death metal band Dethklok, and often portrays dark and macabre content, including such subjects as violence, death, and the drawbacks of fame, with extremely hyperbolic black humor; which accounts for the cartoon's consistent TV-MA rating. The show can be seen as both a parody and celebration of heavy metal culture. The music, written by guitarist/creator Brendon Small, is credited to the band, and is featured in most of the episodes. The animation is often carefully synced to the music, with the chord positions and fingering of the guitar parts shown in some detail. One of the trademarks of the show is having the usual "bleeps" for extreme profanity replaced by pinch harmonics.
TV Show Star Rating : 7.237  Read More

Twins Tia Landry and Tamera Campbell were separated and adopted at birth. Fourteen years later, they encounter each other by chance at the mall. After the families meet, Tia's widowed father agrees to let Tamera and her single mother move in with them.
TV Show Star Rating : 7.53  Read More

90210 revolves around several students at the fictional West Beverly Hills High School, including new Beverly Hills residents Annie Wilson and Dixon Wilson. Their father, Harry Wilson, has returned from Kansas to his Beverly Hills childhood home with his family to care for his mother, former television and theater actress Tabitha Wilson, who has a drinking problem and clashes with his wife Debbie Wilson. Annie and Dixon struggle to adjust to their new lives while making friends and yet adhering to their parents' wishes.
TV Show Star Rating : 5.475  Read More