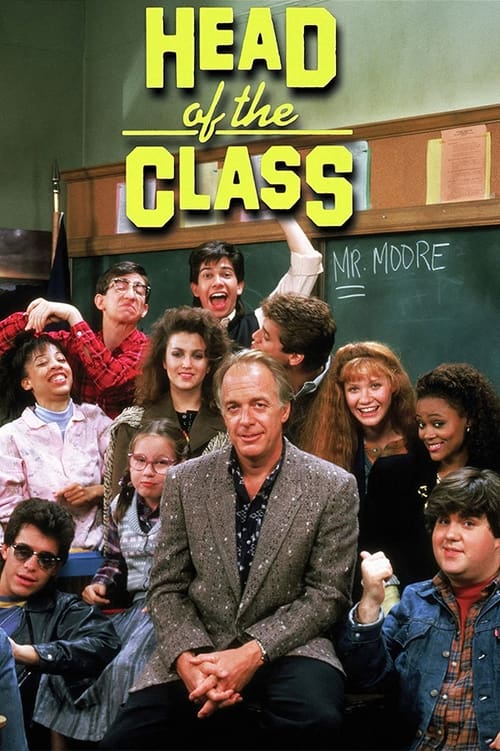 Plot : Head of the Class is an American sitcom that ran from 1986 to 1991 on the ABC television network. The series follows a group of gifted students in the Individualized Honors Program at the fictional Monroe High School in Manhattan, and their history teacher Charlie Moore. The program was ostensibly a vehicle for Hesseman, best known for his role as radio DJ Dr. Johnny Fever in the sitcom WKRP in Cincinnati. Hesseman left Head of the Class in 1990 and was replaced by Billy Connolly as teacher Billy MacGregor for the final season. After the series ended, Connolly appeared in a short-lived spin-off titled Billy. The series was created and executive produced by Rich Eustis and Michael Elias. Rich Eustis had previously worked as a New York City substitute teacher while hoping to become an actor. 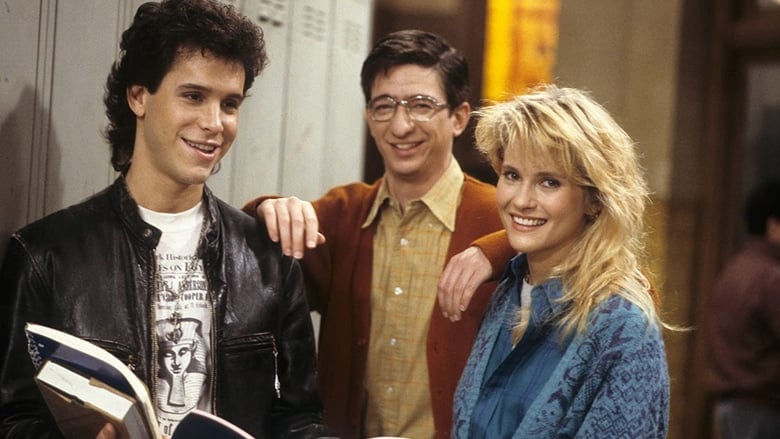 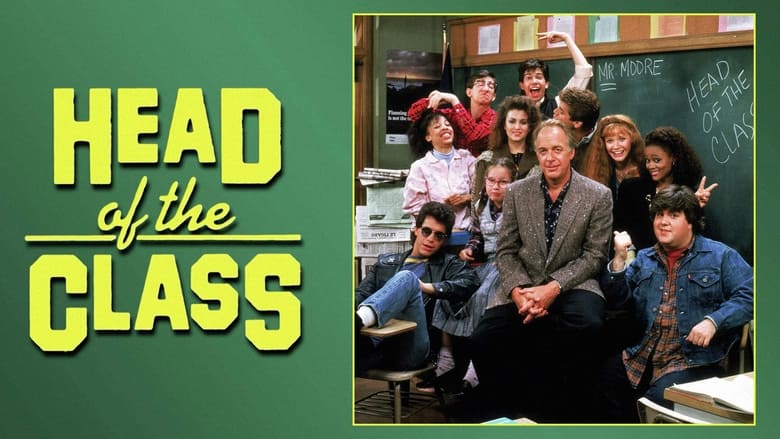 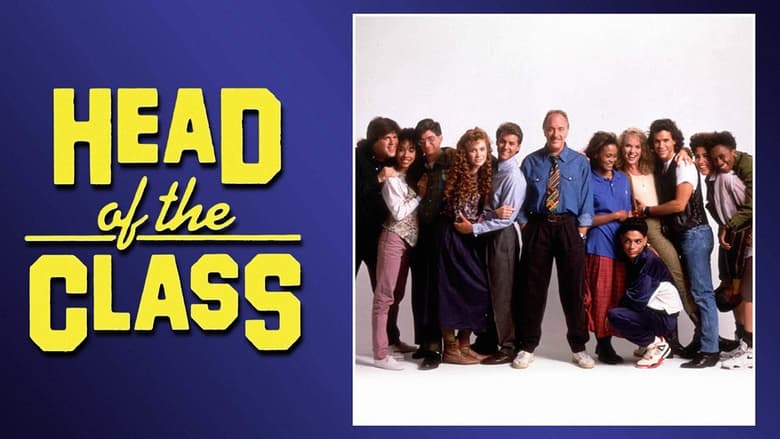 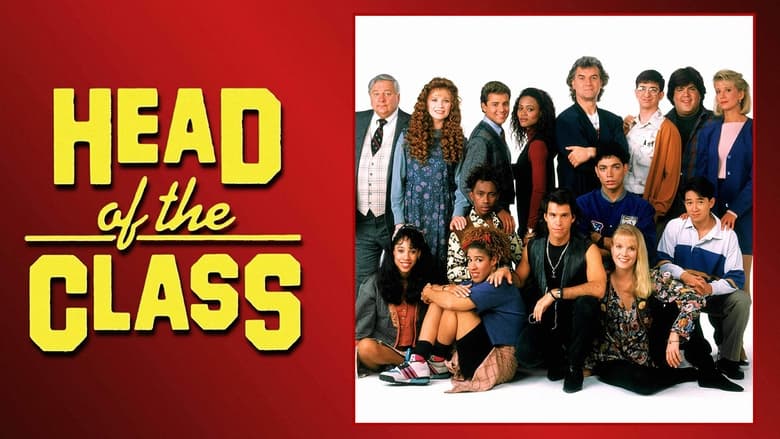 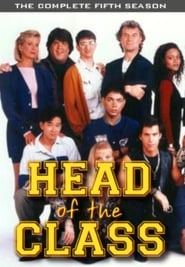 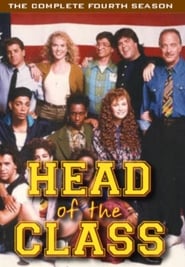 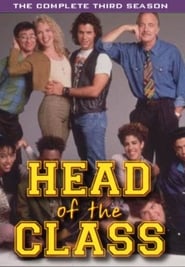 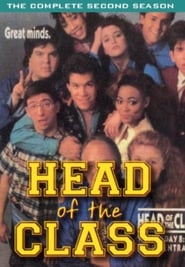 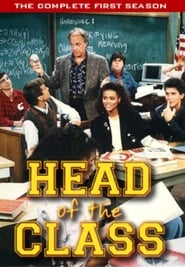 Similar TV Shows to Head of the Class