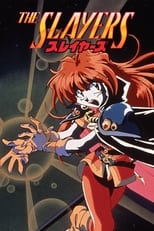 Follows the exploits of the young sorceress Lina Inverse, whose life revolves around food, treasure, and fighting. After stealing treasure from a group of bandits, Lina is accosted by stragglers during her journey to the next town. Shes not in any real danger, but a dim-witted but good-natured swordsman named Gourry Gabriev springs to her rescue anyways. The two team up, and head to Atlas City, fighting foes they encounter on the way. Unbeknownst to them, two mysterious figures are hot on their tail, and they are especially interested in the “treasure” Lina and Gourry have stolen. 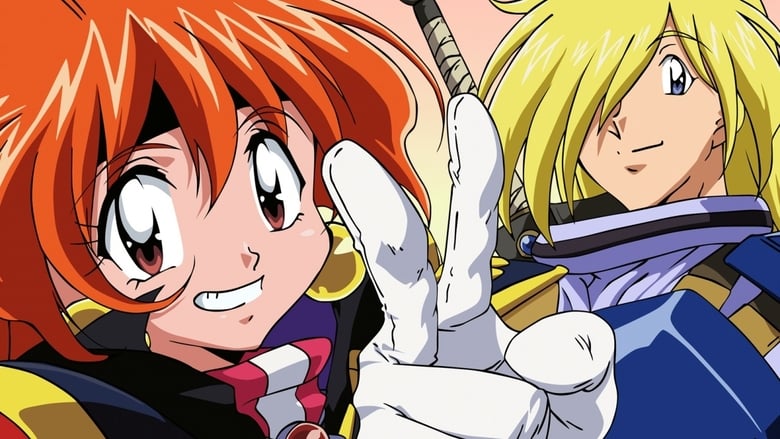 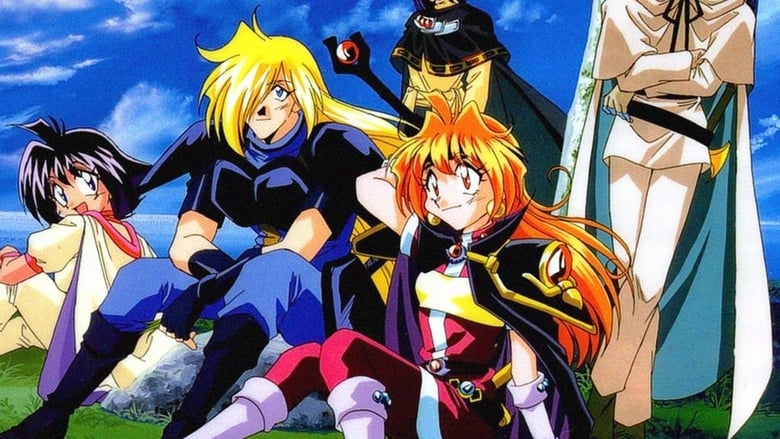 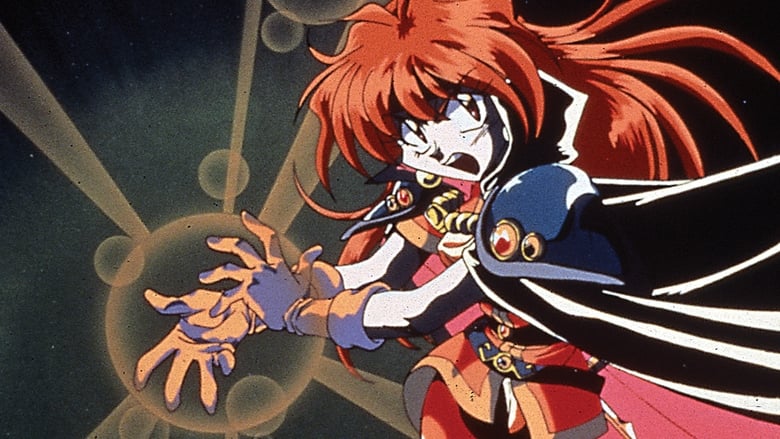 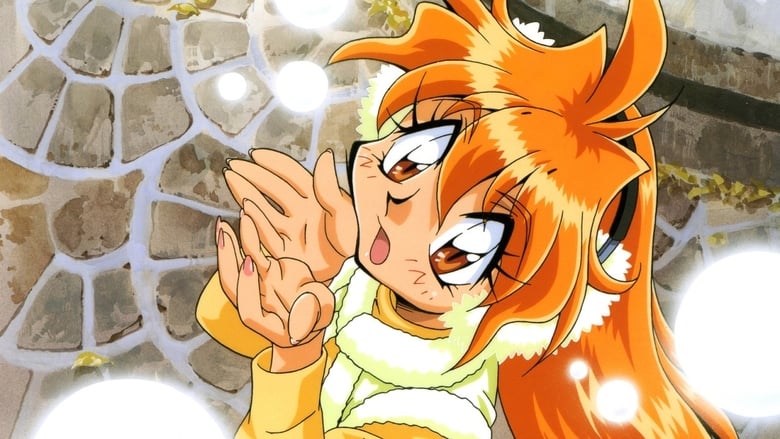 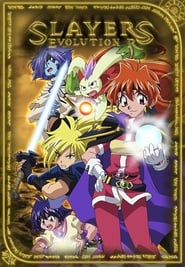 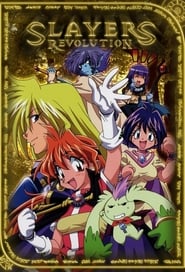 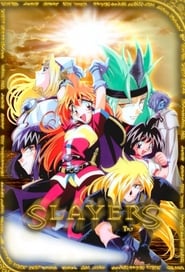 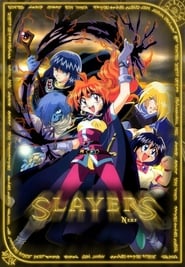 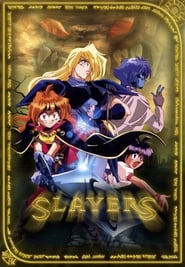 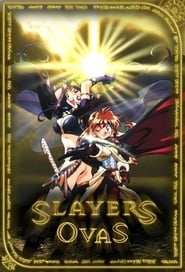 On her sixteenth birthday, Sabrina Spellman discovers she has magical powers. She lives with her 600-year-old aunts Hilda and Zelda as well as talking cat Salem in the fictional town of Westbridge, Massachusetts.
TV Show Star Rating : 7.927  Read More

The Mists of Avalon is a 2001 miniseries based on the novel of the same name by Marion Zimmer Bradley. It was produced by American cable channel TNT and directed by Uli Edel.
TV Show Star Rating : 7.042  Read More