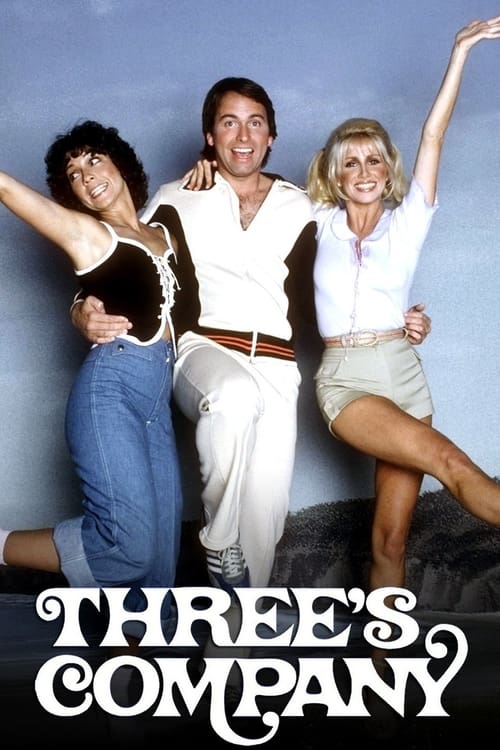 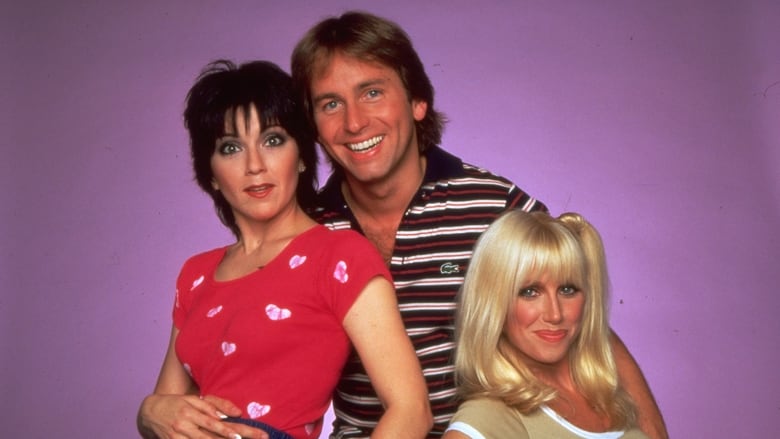 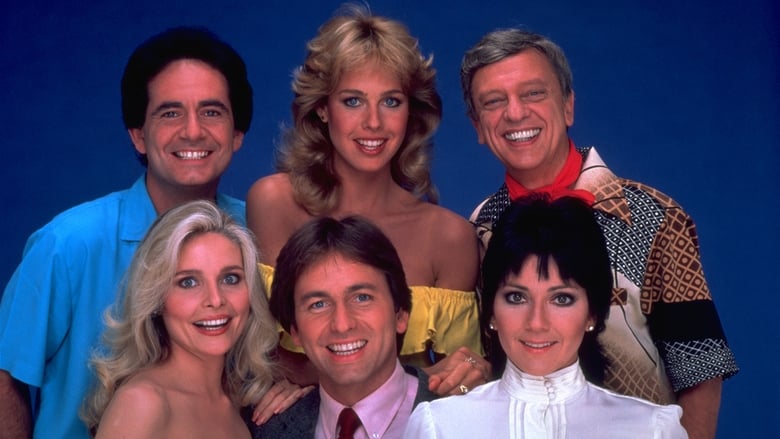 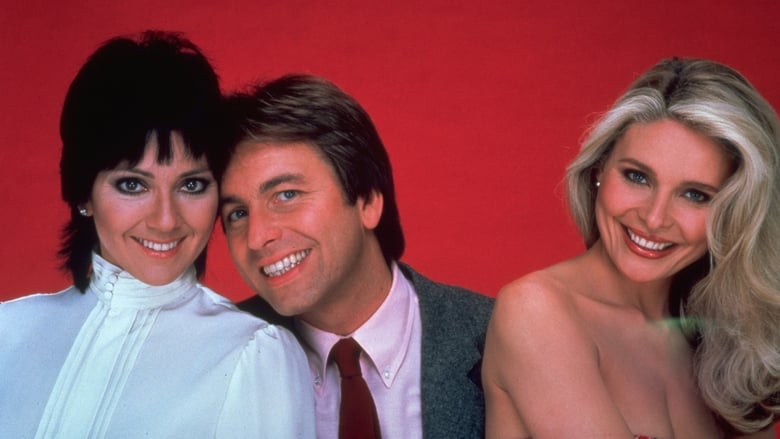 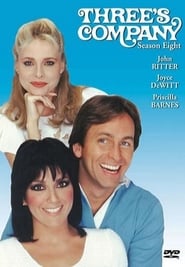 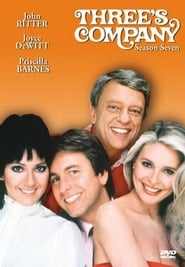 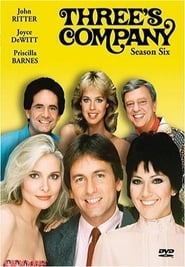 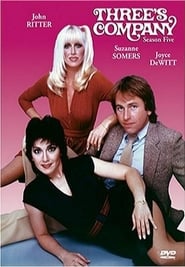 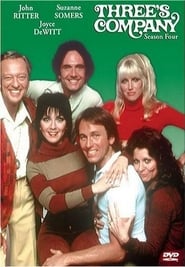 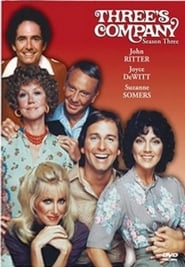 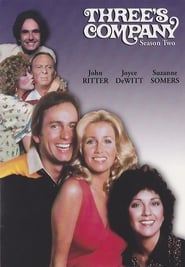 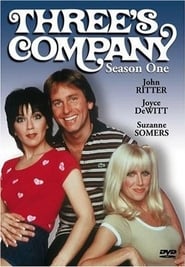 A Different World is an American television sitcom which aired for six seasons on NBC. It is a spin-off series from The Cosby Show and originally centered on Denise Huxtable and the life of students at Hillman College, a fictional mixed but historically black college in the state of Virginia. After Bonet's departure in the first season, the remainder of the series primarily focused more on Southern belle Whitley Gilbert and mathematics whiz Dwayne Wayne. The series frequently depicted members of the major historically black fraternities and sororities. While it was a spin-off from The Cosby Show, A Different World would typically address issues that were avoided by The Cosby Show writers. One episode that aired in 1990 was one of the first American network television episodes to address the HIV/AIDS epidemic.
TV Show Star Rating : 6.7  Read More

The story about a blue-collar Boston bar run by former sports star Sam Malone and the quirky and wonderful people who worked and drank there.
TV Show Star Rating : 7.6  Read More