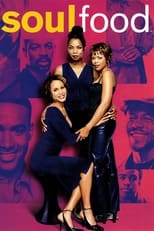 Soul Food: The Series is a television drama that aired Wednesday nights on Showtime from June 28, 2000 to May 26, 2004. Created by filmmaker George Tillman, Jr. and developed for television by Felicia D. Henderson, Soul Food is based upon Tillmans childhood experiences growing up in Wisconsin, and is a continuation of his successful 1997 film of the same name. Having aired for 74 episodes, it is the longest running drama with a predominantly black cast in the history of North American prime-time television. 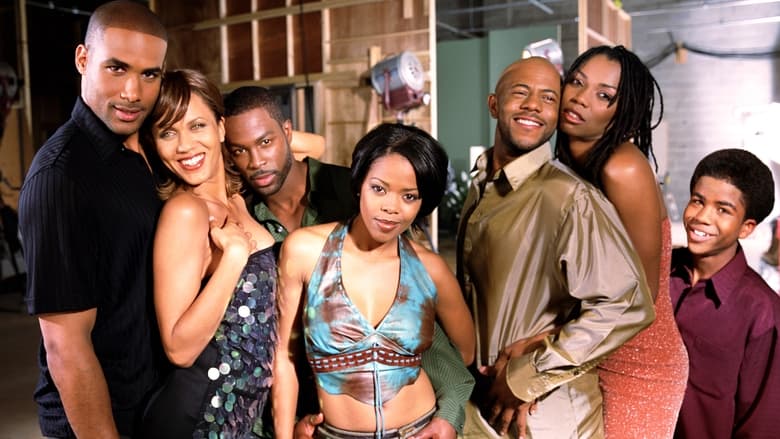 The League is an American sitcom and semi-improvised comedy about a about a fantasy football league and its members and their everyday lives.
TV Show Star Rating : 7.298  Read More

An edge-of-your-seat view into the lives of everyday heroes committed to one of America's noblest professions. For the firefighters, rescue squad and paramedics of Chicago Firehouse 51, no occupation is more stressful or dangerous, yet so rewarding and exhilarating. These courageous men and women are among the elite who forge headfirst into danger when everyone else is running the other way and whose actions make the difference between life and death.
TV Show Star Rating : 8.396  Read More

ER explores the inner workings of an urban teaching hospital and the critical issues faced by the dedicated physicians and staff of its overburdened emergency room.
TV Show Star Rating : 7.728  Read More

Al Bundy is an unsuccessful middle aged shoe salesman with a miserable life and an equally dysfunctional family. He hates his job, his wife is lazy, his son is dysfunctional (especially with women), and his daughter is dim-witted and promiscuous.
TV Show Star Rating : 7.592  Read More

Gary Hobson thinks he may even be losing his mind when tomorrow's newspaper mysteriously arrives today giving him a disconcerting look into the future. What will he do with tomorrow's news?
TV Show Star Rating : 7.391  Read More