The Book of Daniel

The Book of Daniel is a television series broadcast on NBC. The network promoted it as a serious drama about Christians and the Christian faith, but it was controversial with some Christians. The show had been proposed for NBCs 2005 fall line-up, but was rescheduled as a 2006 midseason replacement. The program premiered on January 6, 2006 in the US and was scheduled to air in thirteen episodes on Friday nights. NBC called the show "edgy", "challenging", and "courageous" in its promotional material. On January 24, 2006, a spokeswoman for NBC announced the show had been dropped. 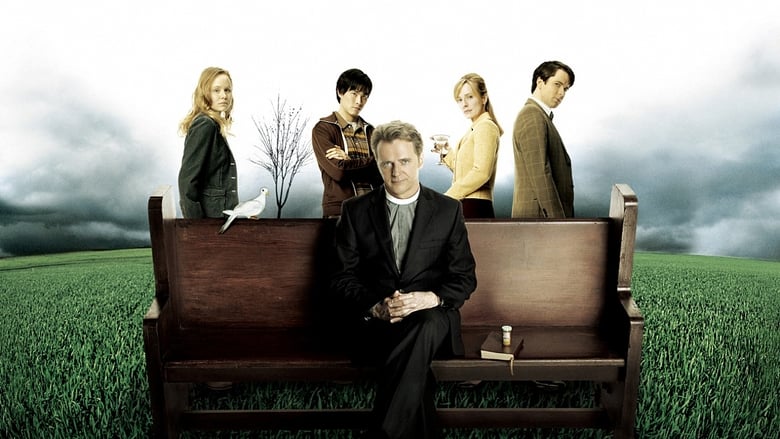 Similar TV Shows to The Book of Daniel

Father Michael, a Catholic priest presiding over a Northern urban parish who is Modern, maverick, and reassuringly flawed; must be confidante, counselor and confessor to a congregation struggling to reconcile its beliefs with the challenges of daily life.
TV Show Star Rating : 5.4  Read More

Father Dowling Mysteries is an American television mystery series that aired from January 20, 1989 to May 2, 1991. Prior to the series, a TV movie aired on November 30, 1987. For its first season, the show was on NBC; it moved to ABC for its last two seasons. It is based on the adventures of the title character created by Ralph McInerny, in a series of mystery novels. The series was produced by The Fred Siverman Company and Dean Hargrove Productions in association with Viacom Productions.
TV Show Star Rating : 7.8  Read More

Ballykissangel is a BBC television drama set in Ireland, produced in-house by BBC Northern Ireland. The original story revolved around a young English Roman Catholic priest as he became part of a rural community. It ran for six series, which were first broadcast on BBC One in the United Kingdom from 1996 to 2001.
TV Show Star Rating : 6.5  Read More

Father Brown is based on G. K. Chesterton's detective stories about a Catholic priest who doubles as an amateur detective in order to try and solve mysteries.
TV Show Star Rating : 6.8  Read More